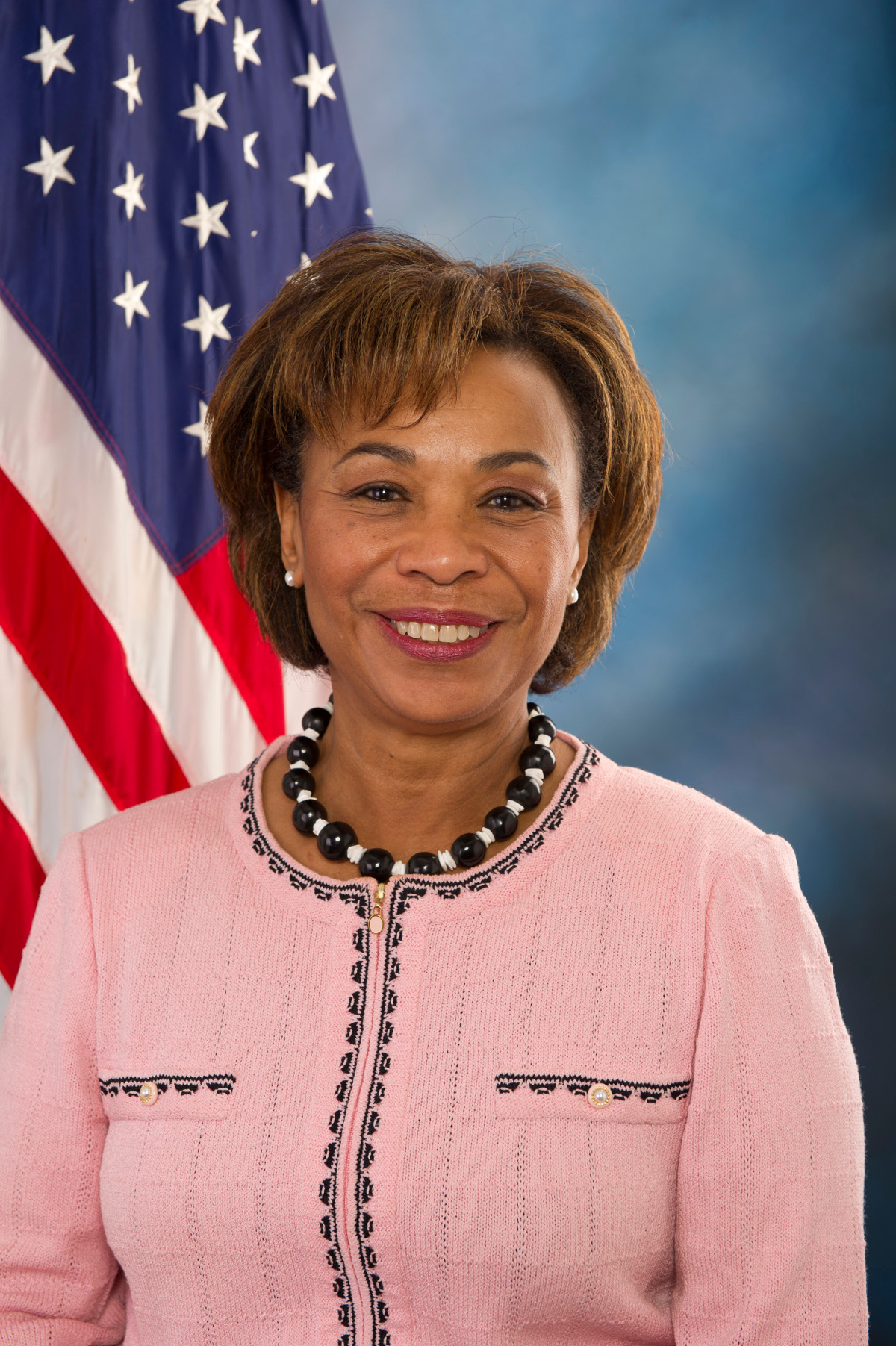 "Barbara Jean Lee" is the United States House of Representatives/U.S. Representative for , serving East Bay (San Francisco Bay Area)/East Bay voters from 1998 to 2013 during a time when the region was designated . She is a member of the Democratic Party (United States)/Democratic Party. She was the first woman to represent the 9th district and is also the first woman to represent the 13th district. Lee was the Chair of the Congressional Black Caucus and was the Co-Chair of the Congressional Progressive Caucus. Lee is notable as the only member of either house of Congress to vote against the Authorization for Use of Military Force Against Terrorists/authorization of use of force following the September 11, 2001 attacks. This made her a hero among many in the anti-war movement. Lee has been a vocal critic of the war in Iraq and supports legislation creating a Department of Peace.

If you enjoy these quotes, be sure to check out other famous politicians! More Barbara Lee on Wikipedia.

Some people were calling me un-American and all that. I know that I'm unified with our country. I feel and I know that my actions are as American as anyone else's. I'm trying to preserve the people's right to have some kind of oversight and some say in the cycle of violence that could occur if we go into war without an end in sight.

We all agree that we've got to bring these terrorists to justice and to make sure that they're never allowed to perpetrate such an evil act as they did. And so all of us are dealing with that. We know that the President has the authority to go to war under the War Powers Act. 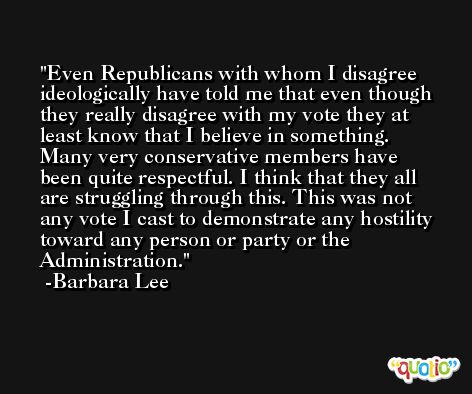 I am convinced that military action will not prevent further acts of international terrorism against the United States. 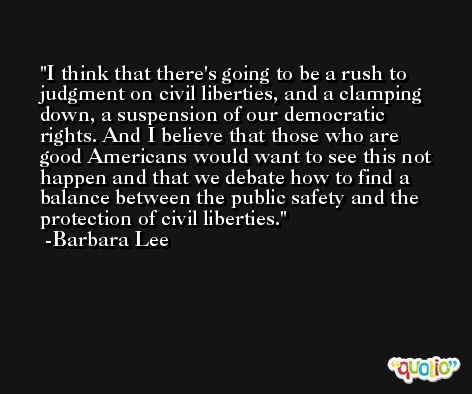 I wish the press were paying more attention to the erosion of the Constitution and the slippery slope that we're getting into, by giving up the right of the Congress to talk about when and how and where we go to war.

Like the nation, I'm grieving and searching, in mourning, angry, trying to sort through all my feelings. I think everyone is doing that. 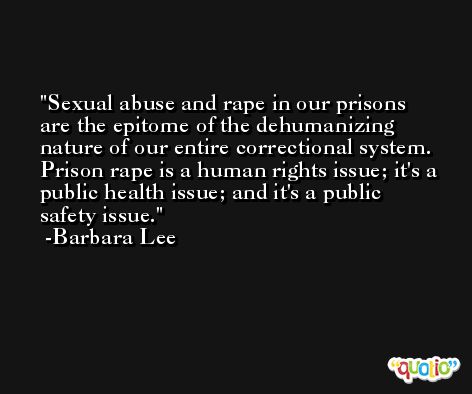