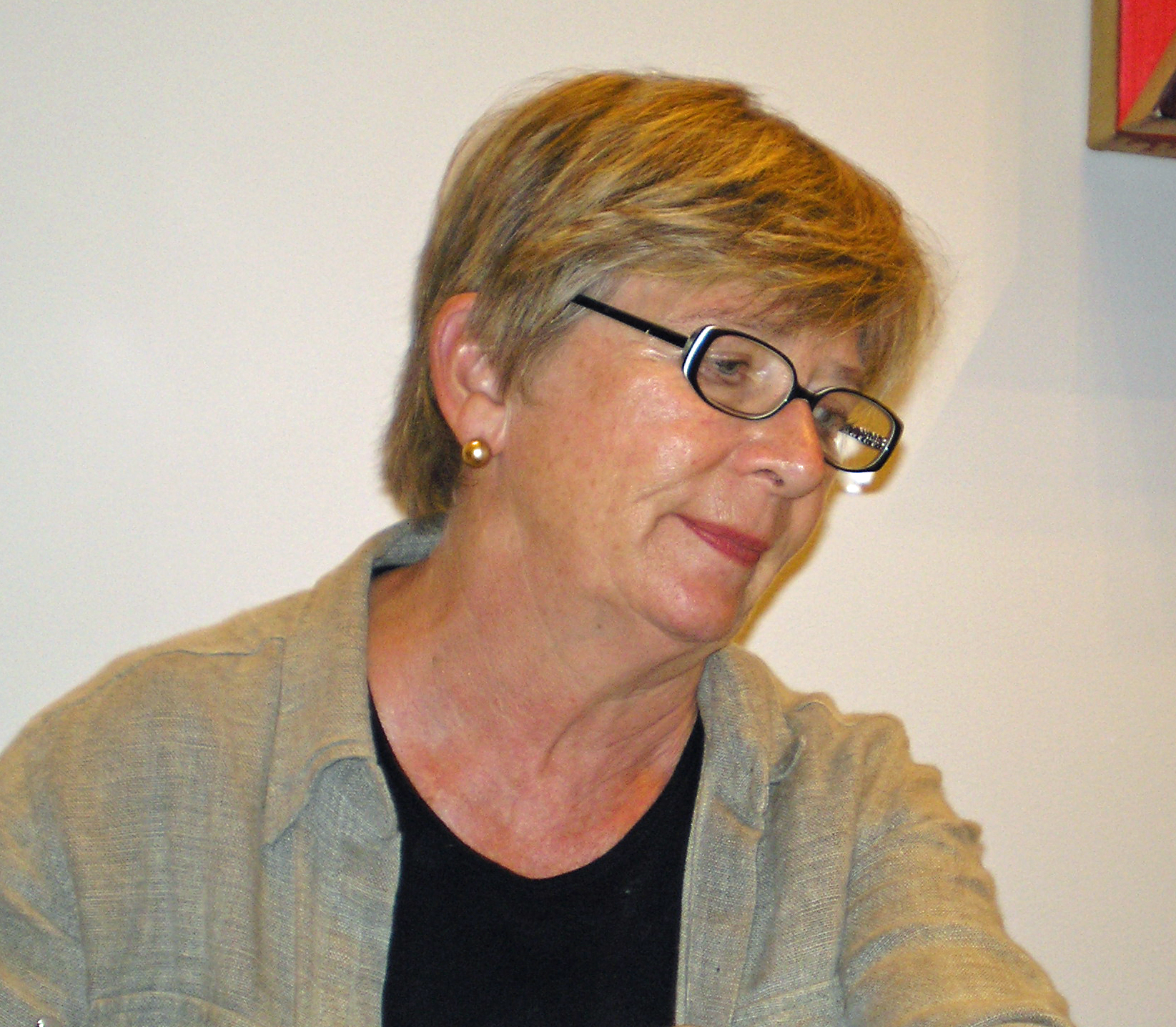 "Barbara Ehrenreich" is an American author and activism/political activist who describes herself as "a myth buster by trade", and has been called "a veteran muckraker" by The New Yorker. During the 1980s and early 1990s she was a prominent figure in the Democratic Socialists of America. She is a widely read and award-winning columnist and essayist, and author of 21 books. Ehrenreich is perhaps best known for her 2001 book Nickel and Dimed/Nickel and Dimed: On (Not) Getting By in America. A memoir of Ehrenreich's three-month experiment surviving on minimum wage as a waitress, hotel maid, house cleaner, nursing-home aide, and Wal-Mart clerk, it was described by Newsweek magazine as "jarring" and "full of riveting grit", and by The New Yorker as an "exposé" putting "human flesh on the bones of such abstractions as 'living wage' and 'affordable housing'".

If you enjoy these quotes, be sure to check out other famous writers! More Barbara Ehrenreich on Wikipedia.

Marriage is socialism among two people.

America is addicted to wars of distraction. 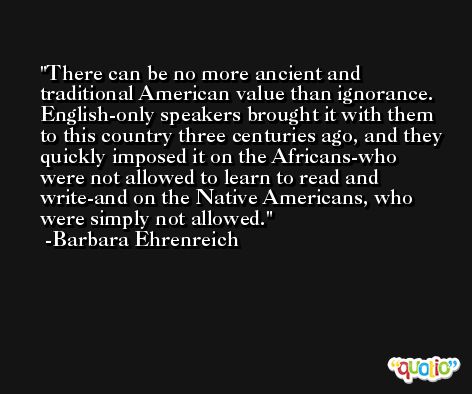 The one regret I have about my own abortions is that they cost money that might otherwise have been spent on something more pleasurable, like taking the kids to movies and theme parks.

Natural selection, as it has operated in human history, favors not only the clever but the murderous. 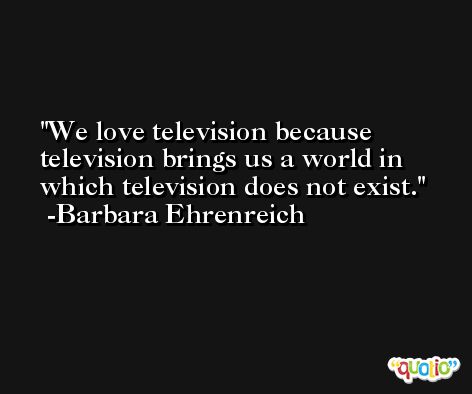 That's free enterprise, friends: freedom to gamble, freedom to lose. And the great thing -- the truly democratic thing about it -- is that you don't even have to be a player to lose.

From the point of view of the pharmaceutical industry, the AIDS problem has already been solved. After all, we already have a drug which can be sold at the incredible price of $8, 000 an annual dose, and which has the added virtue of not diminishing the market by actually curing anyone.