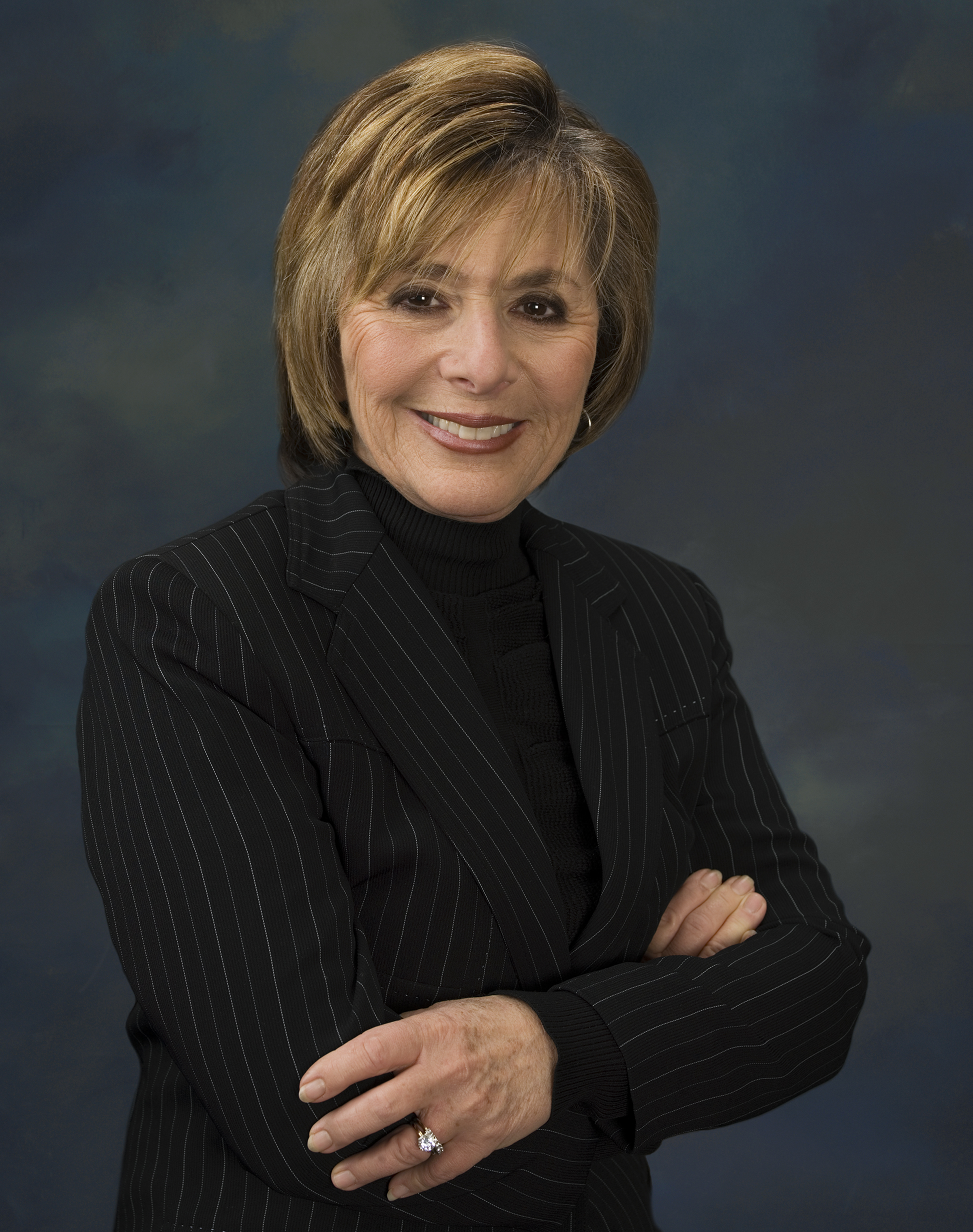 Born in Brooklyn, New York, Boxer graduated from Brooklyn College. She worked as a stockbroker for several years before moving to California with her husband. During the 1970s, she worked as a journalist for the Pacific Sun (newspaper)/Pacific Sun and as an aide to U.S. Representative John L. Burton. She served on the Marin County, California/Marin County Board of Supervisors for six years and became the board's first female president. With the slogan "Barbara Boxer Gives a Damn", she was elected to the United States House of Representatives in 1982, representing United States House of Representatives, California District 6/California District 6. She sat on the House Armed Services Committee, and was involved in government oversight, passing several procurement reforms.

If you enjoy these quotes, be sure to check out other famous politicians! More Barbara Boxer on Wikipedia.

Those who survived the San Francisco earthquake said, 'Thank God, I'm still alive.' But, of course, those who died, their lives will never be the same again.

Really, life is complicated enough without having a bunch of Senators deciding what we should do in the privacy of our own homes. 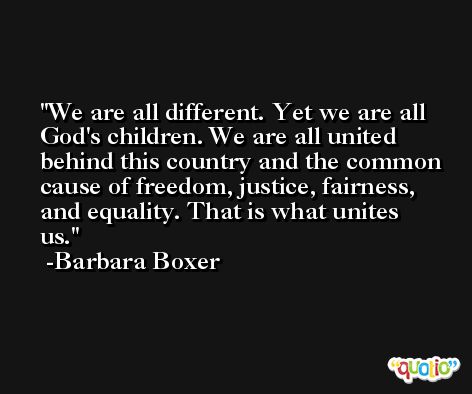 In the early stages of a pregnancy, the Government cannot intervene with a woman's right to choose. That is it, plain and simple. Guess what. We are not going to be big brother or sister, as the case may be. We are going to allow a woman, her doctor, and her God to make that decision. 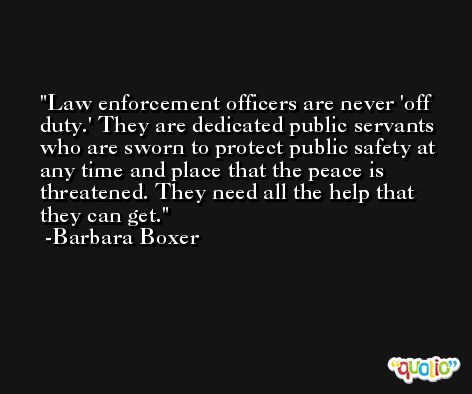 We know no document is perfect, but when we amend the Constitution, it would be to expand rights, not to take away rights from decent, loyal Americans. This great Constitution of ours should never be used to make a group of Americans permanent second-class citizens.

Our democracy is the centerpiece of who we are as a nation. And it is the fondest hope of all Americans that we can help bring democracy to every corner of the world. 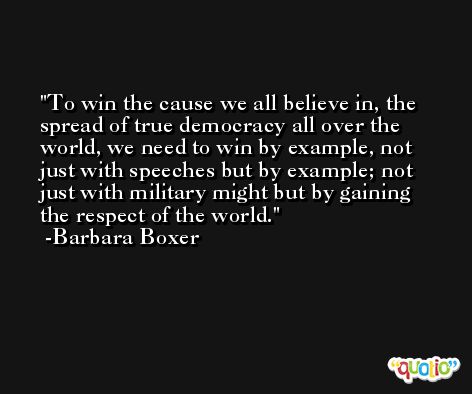