"Burrhus Frederic" "Skinner" (March 20, 1904 – August 18, 1990) was an American psychologist, behaviorist, author, inventor, and Social philosophy/social philosopher. He was the Edgar Pierce Professor of Psychology at Harvard University from 1958 until his retirement in 1974.

Skinner developed his own philosophy of science called radical behaviorism, and founded a school of experimental research psychology—the experimental analysis of behavior. His analysis of human behavior culminated in his work Verbal Behavior, as well as his philosophical manifesto Walden Two, both of which still stimulate considerable experimental research and clinical application. Contemporary academia considers Skinner a pioneer of modern behaviorism along with John B. Watson and Ivan Pavlov.

If you enjoy these quotes, be sure to check out other famous psychologists! More B. F. Skinner on Wikipedia.

Education is what survives when what has been learned has been forgotten. 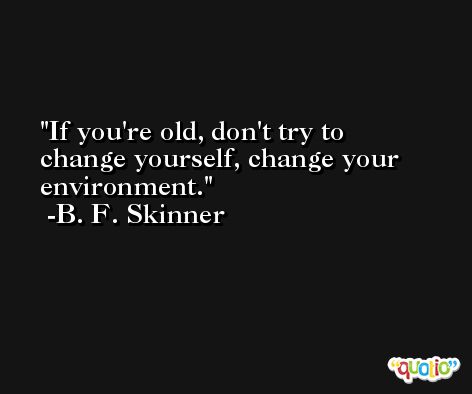 The real problem is not whether machines think but whether men do.

Society attacks early, when the individual is helpless. 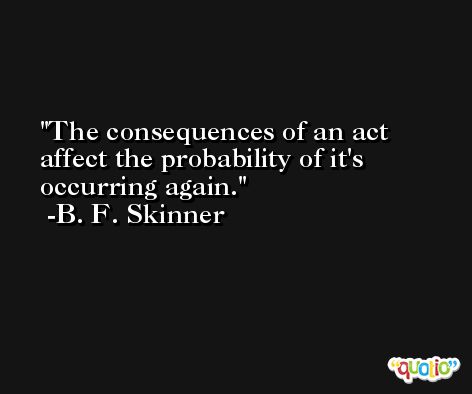 Does a poet create, originate, initiate the thing called a poem, or is his behavior merely the product of his genetic and environmental histories?

I did not direct my life. I didn't design it. I never made decisions. Things always came up and made them for me. That's what life is. 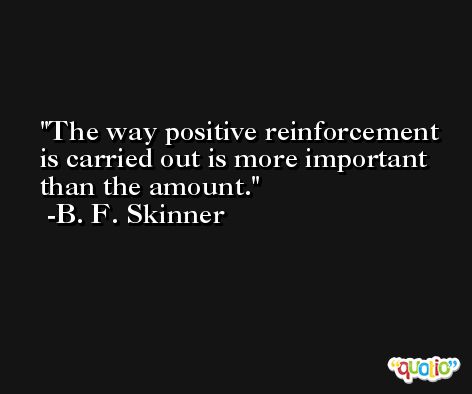