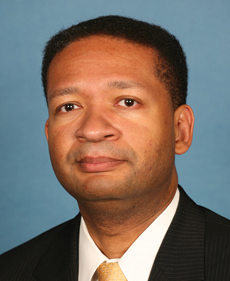 "Artur Genestre Davis" is an American attorney and politician. Davis served as a Democratic Party (United States)/Democratic member of the United States House of Representatives for from 2003 to 2011. He was also a candidate for the Democratic nomination for Governor of Alabama in the 2010 election. After losing in the primary, he moved to Virginia and joined the Republican Party (United States)/Republican Party. He is running for List of mayors of Montgomery, Alabama/Mayor of Montgomery, Alabama in the Montgomery mayoral election, 2015/2015 election.

Davis was an early supporter of Barack Obama's 2008 bid for the presidency, and one of the national co-chairs for Obama's 2008 campaign. Known for his oratorical skills, Davis made one of the nominating speeches for Obama at the 2008 Democratic National Convention. While serving on the House Ways and Means Committee, Davis was the first African American member of Congress to advocate that Committee Chairman Charles B. Rangel surrender his gavel in the wake of ethics charges. In 2009 and 2010 Davis, voted against the Patient Protection and Affordable Care Act, the only member of the Congressional Black Caucus to do so.

If you enjoy these quotes, be sure to check out other famous politicians! More Artur Davis on Wikipedia.

We have built a genuine level of enthusiasm and goodwill with people throughout this district. People are really excited about the possibilities this election holds, not just for this district, but because of the message Alabama sent to the rest of the country.

Of the six billion people on this planet, two billion live on the equivalent of less than $2 a day in American currency, ... As long as America is the land of opportunity and jobs, people will do whatever it takes to come here. 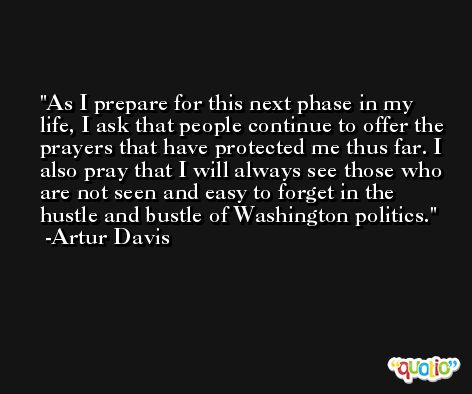 I think the most overused words in our vocabulary in the South are black and white.

I see about three movies a year, so I'm not a film critic, ... But this movie is a powerful work of art. It shows how ordinary events and lives become something profound. 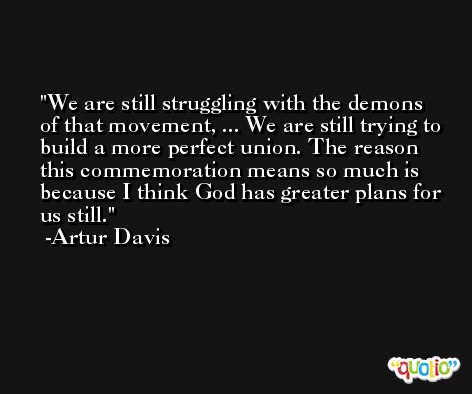 As long as there are places in the state where poverty falls unevenly, we are still trying to build a perfect union, ... One day, there will not be a curtain between the Black Belt and the non-Black Belt.

The repeal of racist language in the Constitution of Alabama was and still is a necessary step in the state's ability to progress. 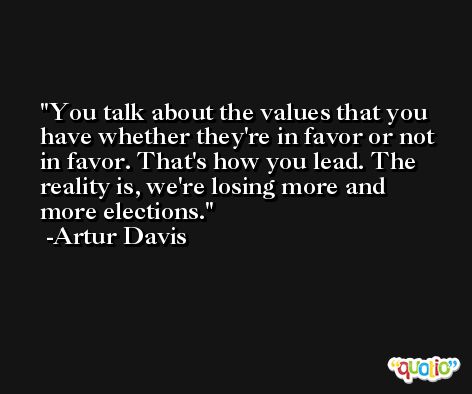