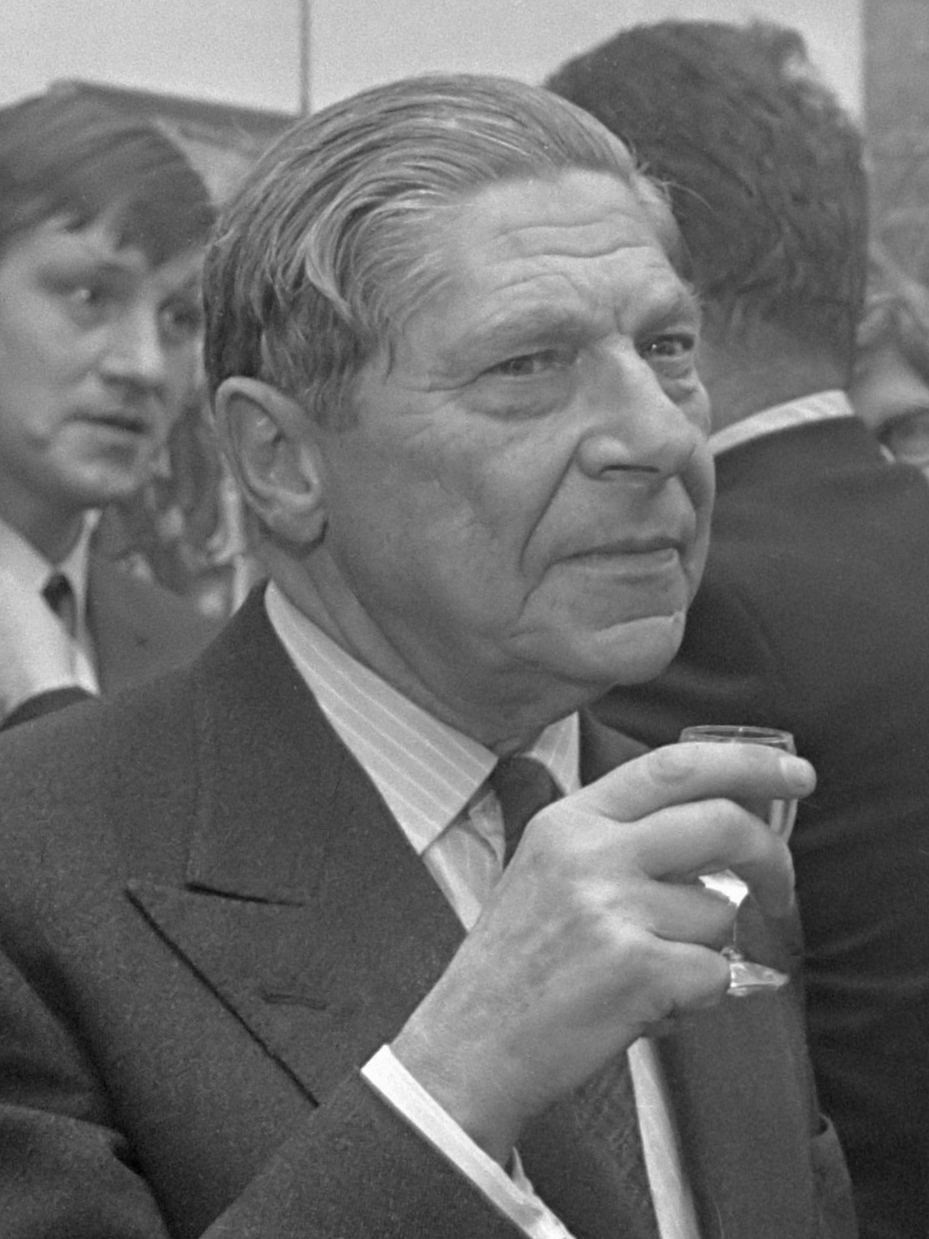 "Arthur Koestler", Order of the British Empire/CBE was a Hungarian-British author and journalist. Koestler was born in Budapest and, apart from his early school years, was educated in Austria. In 1931 Koestler joined the Communist Party of Germany until, disillusioned by Stalinism, he resigned in 1938. In 1940 he published his novel Darkness at Noon, an anti-totalitarian work, which gained him international fame. Over the next 43 years from his residence in Great Britain, Koestler espoused many political causes and wrote novels, memoirs, biographies, and numerous essays. In 1968, he was awarded the Sonning Prize "for outstanding contribution to European culture" and, in 1972, he was made a Order of the British Empire/Commander of the Order of the British Empire (CBE). In 1976, Koestler was diagnosed with Parkinson's disease and, in 1979, with terminal leukaemia. In 1983 he and his wife committed suicide at home in London.

If you enjoy these quotes, be sure to check out other famous novelists! More Arthur Koestler on Wikipedia.

The more original a discovery, the more obvious it seems afterwards.

If the creator had a purpose in equipping us with a neck, he surely meant us to stick it out. 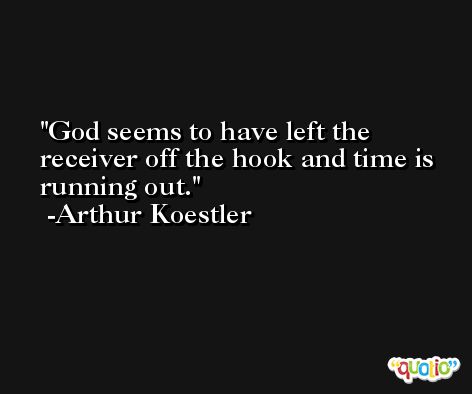 Creativity in science could be described as the act of putting two and two together to make five. 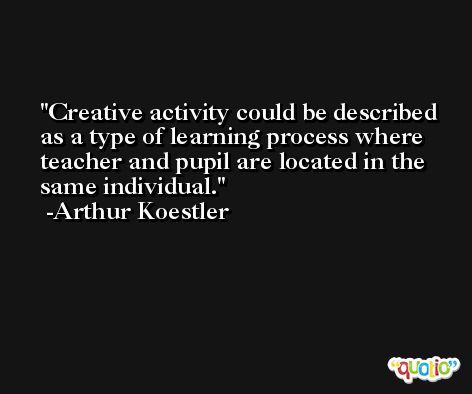 Courage is never to let your actions be influenced by your fears. 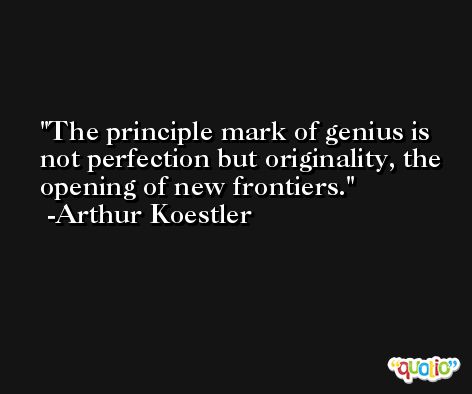 The evolution of the brain not only overshot the needs of prehistoric man, it is the only example of evolution providing a species with an organ which it does not know how to use.