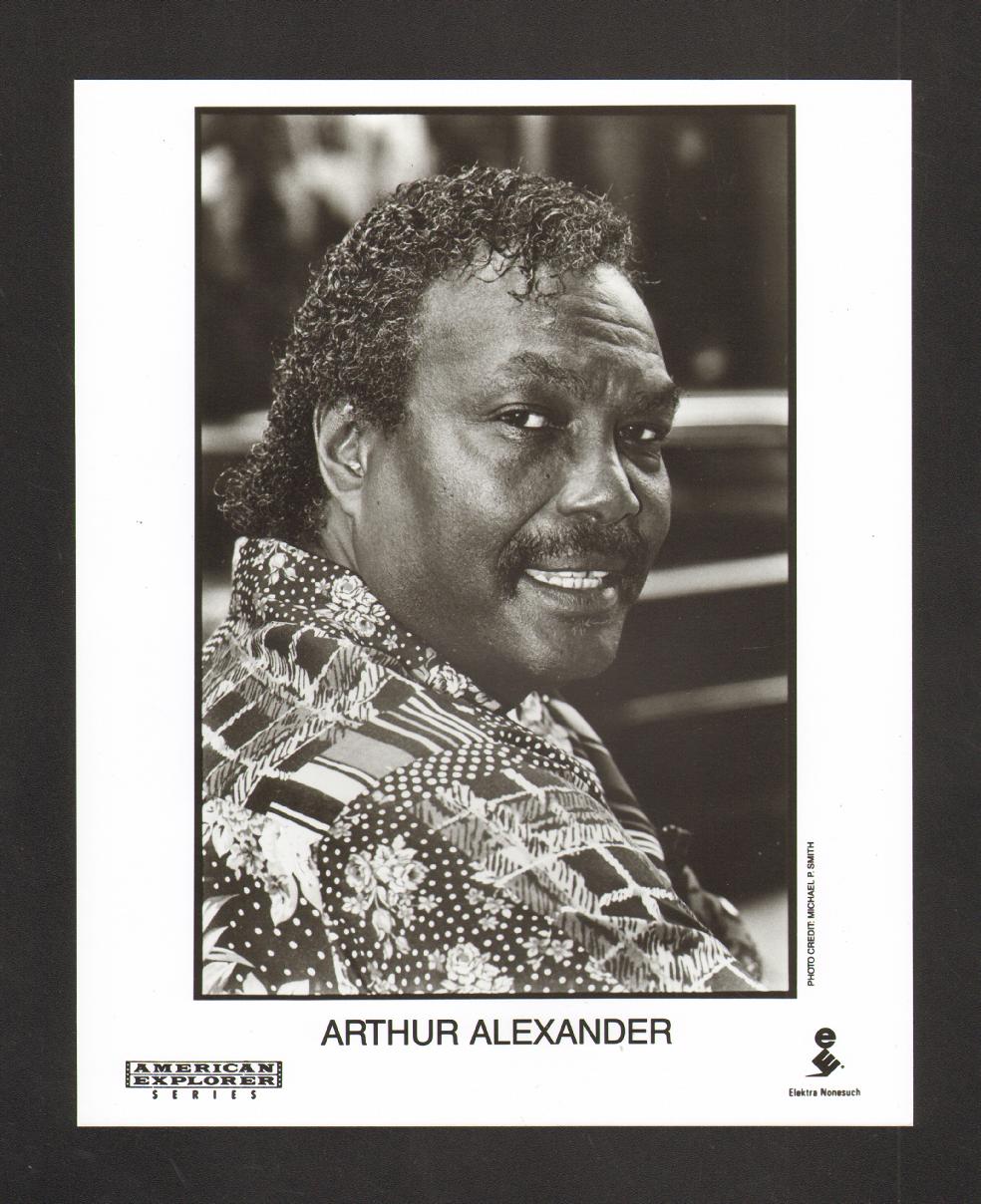 "Arthur Alexander" was an United States/American country music/country songwriter and soul music/soul singer. Jason Ankeny, music critic for Allmusic, said Alexander was a "country-soul pioneer" and that, though largely unknown, "his music is the stuff of genius, a poignant and deeply intimate body of work on par with the best of his contemporaries." Alexander wrote songs publicized by such stars as the Beatles, the Rolling Stones, Otis Redding, Tina Turner and Jerry Lee Lewis.

If you enjoy these quotes, be sure to check out other famous musicians! More Arthur Alexander on Wikipedia.

Securities companies typically aren't making a lot of loans. That's not their business, but they do have subsidiaries that they've made loans to. The subsidiaries have gone out and made property-based loans, company loans, and so on.

There are several banks and smaller securities companies that are bad.