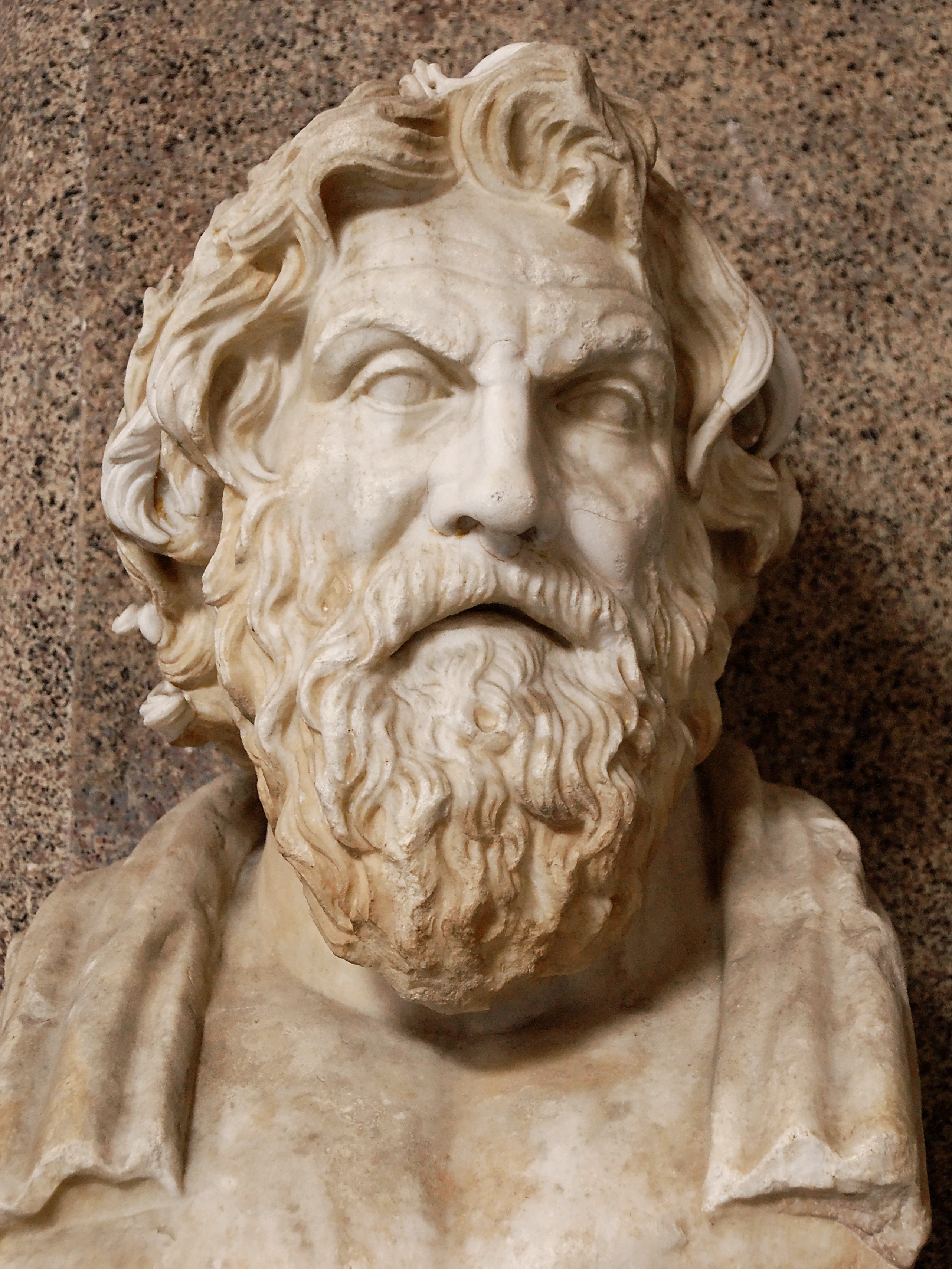 "Antisthenes" was a Ancient Greek philosophy/Greek philosopher and a pupil of Socrates. Antisthenes first learned rhetoric under Gorgias before becoming an ardent disciple of Socrates. He adopted and developed the ethical side of Socrates' teachings, advocating an ascetic life lived in accordance with virtue. Later writers regarded him as the founder of Cynicism (philosophy)/Cynic philosophy.

If you enjoy these quotes, be sure to check out other famous philosophers! More Antisthenes on Wikipedia.

When brothers agree, no fortress is so strong as their common life.

Quarrels often arise in marriages when the bridal gifts are excessive. 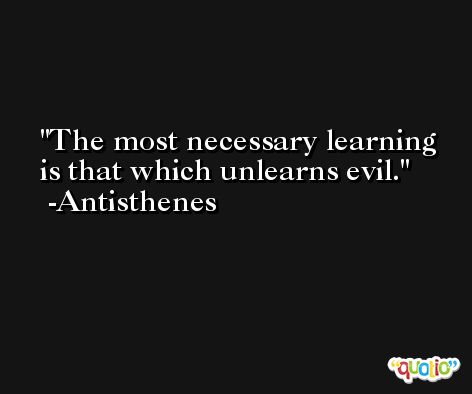 The investigation of the meaning of words is the beginning of education.

As iron is eaten away by rust, so the envious are consumed by their own passion. 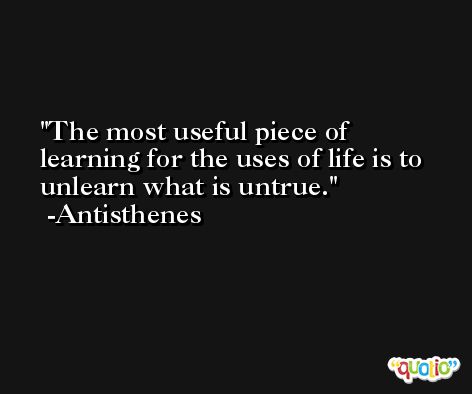 Observe your enemies, for they first find out your faults.

It is better to fall among crows than flatterers; for those devour only the dead - these the living. 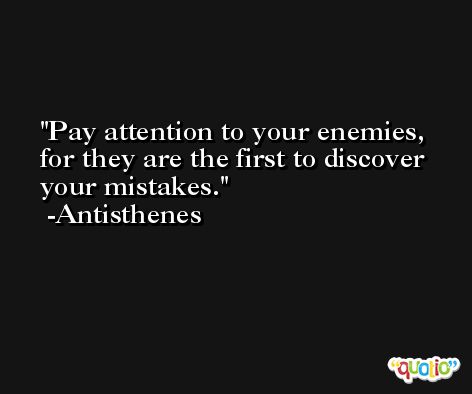