"Anthony Ross" was a Broadway stage, television and film actor.

Born in New York City, he may be best remembered for being the first to play the character of "the Gentleman Caller" in the original 1944 production of Tennessee Williams' The Glass Menagerie.

Ross appeared in 20th Century Fox films including Kiss of Death (1947 film)/Kiss of Death (1947) and The Gunfighter (1950); in the Nicholas Ray-directed film noir, On Dangerous Ground (1952), and in the popular serial (film)/serial Mysterious Island (1951 film)/Mysterious Island (1951). He also appeared as the "Producer" in The Country Girl, as well in Bus Stop, both the movie and the Broadway production.

He appeared in many television productions, including the 1954 CBS series The Telltale Clue in which he starred as police Captain Richard Hale.

Ross died at age 46 of a myocardial infarction/heart attack in 1955.

Swimming allows me to exercise, release frustration, meet other people and gain exposure to places I may not have otherwise had the chance to visit. It makes me feel proud to be a part of something good.

I knew this was my last home game so I knew I would have to be a leader tonight. 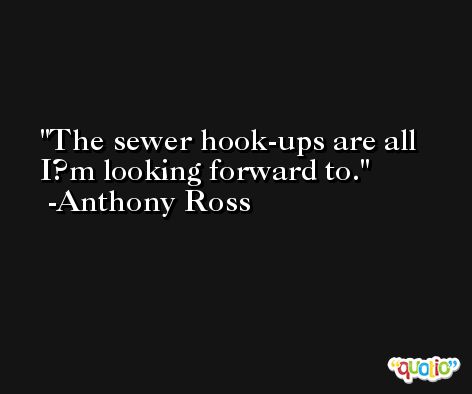 Feeling in the heart. How the soldiers on this wall sacrificed.

The soldiers now are loved and they know the effort they're putting in to make our country great and the world better.