"Anne Josephine Robinson" is an English television presenter and journalist, known for her assertive views and acerbic style of presenting. She was one of the presenters on the long-running British series Watchdog (TV series)/Watchdog from 1993 to 2001, before returning in 2009. She gained notoriety as the Presenter/hostess of the BBC game show The Weakest Link (UK game show)/The Weakest Link from 2000 to 2012, which earned her the nickname "Queen of Mean".

Whose broken out in a rash of ignorance?

Who should have spent their money on a brain implant?

Whose brain should be on Where are they now?

Who obviously skipped school and bail? 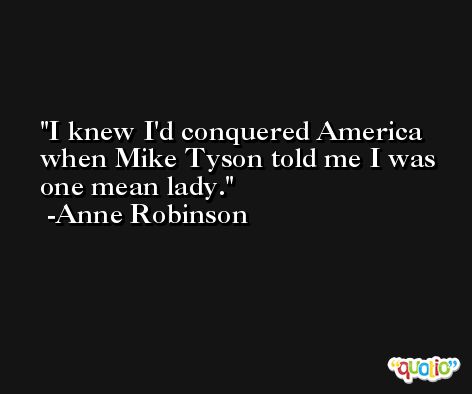 Mirror, mirror on the wall, who's the dumbest of you all?

I saw George Bush at a benefit concert actually waving at Stevie Wonder. Someone had to tell him 'he can't see you'. 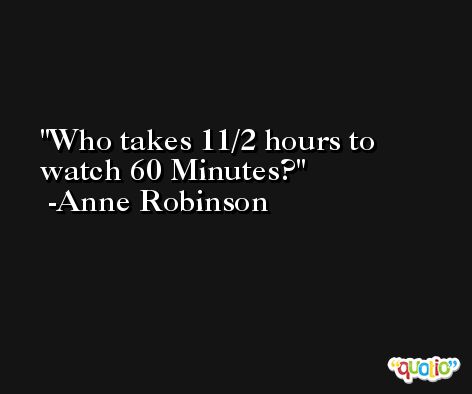