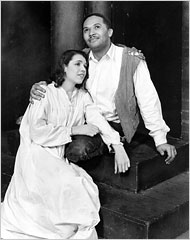 was an African American soprano who created the role of "Bess" in the original production of George Gershwin's opera Porgy and Bess in 1935. She was also a radio and concert singer. She settled in Norway in her 30s and later became a Norway/Norwegian citizen.

I think that the district would be well-advised to do a little bit more legwork to make sure they fully understand what the problem is before coming up with the ideal solution. 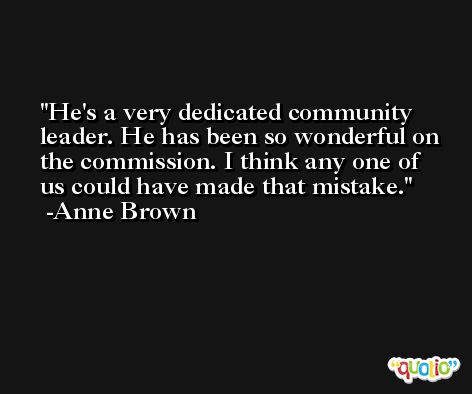 We're hoping they can take this time to find ways to improve the event.