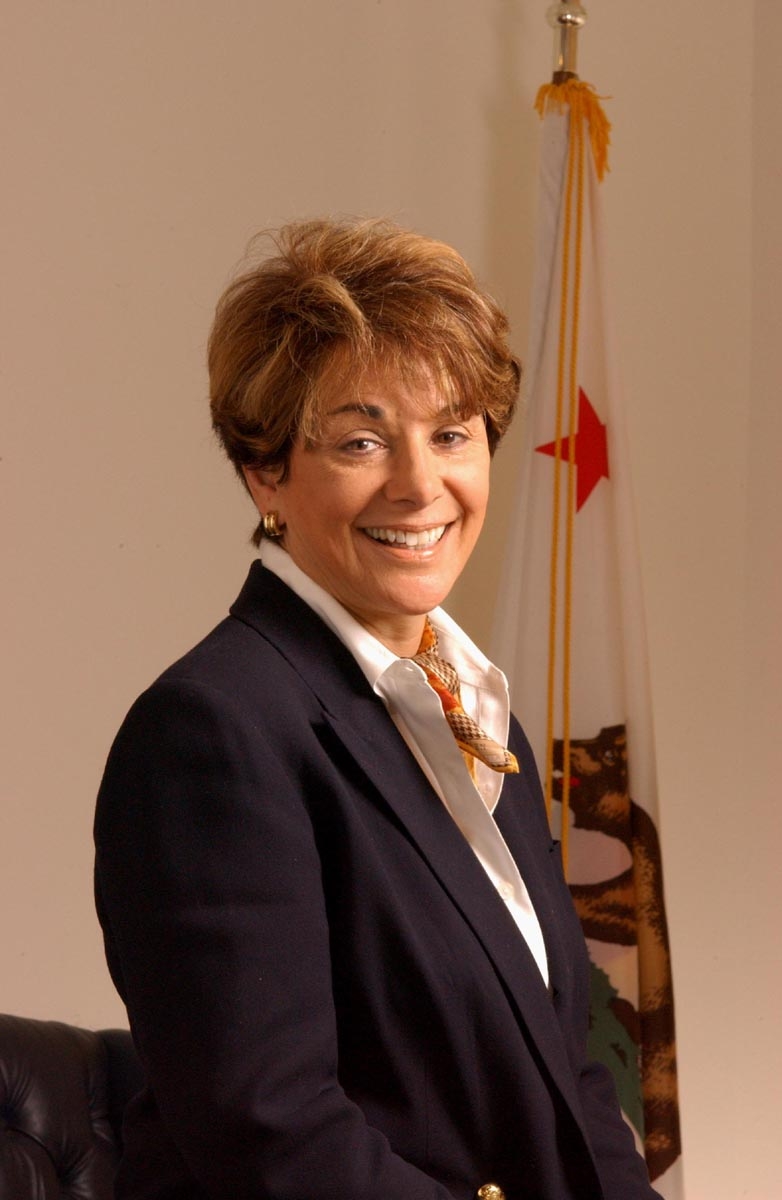 "Anna Georges Eshoo" is the United States House of Representatives/U.S. Representative for , serving in Congress since 1993. She is a member of the Democratic Party (United States)/Democratic Party. The district, which includes part of Silicon Valley, includes the cities of San Jose, California/San Jose, Redwood City, California/Redwood City, Sunnyvale, California/Sunnyvale, Mountain View, California/Mountain View and Palo Alto, California/Palo Alto. She is the only Member of Congress of Assyrian people/Assyrian descent. Both she and Jackie Speier have Armenian people/Armenian descent on their maternal side and are the only two members of Congress of Armenian descent.

If you enjoy these quotes, be sure to check out other famous politicians! More Anna Eshoo on Wikipedia.

I think it's a lovely idea, but it will not pass the Congress. I live in a world of realities. The policy of our country is that we can drill our way to independence. I think that's a march to folly.

My district office continues to stay in touch with county and city officials so that they know full well my urgency in dealing with the situation. My experience with Devil's Slide goes way back now. 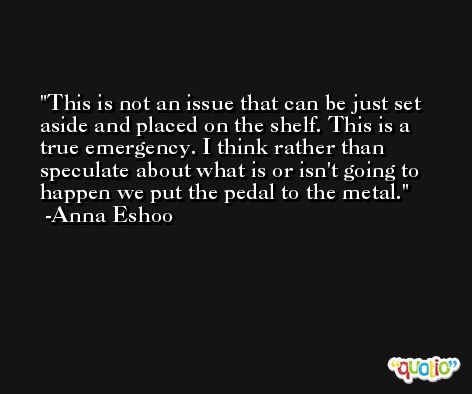 This is the beginning of the unraveling of the Republican majority in the House of Representatives.