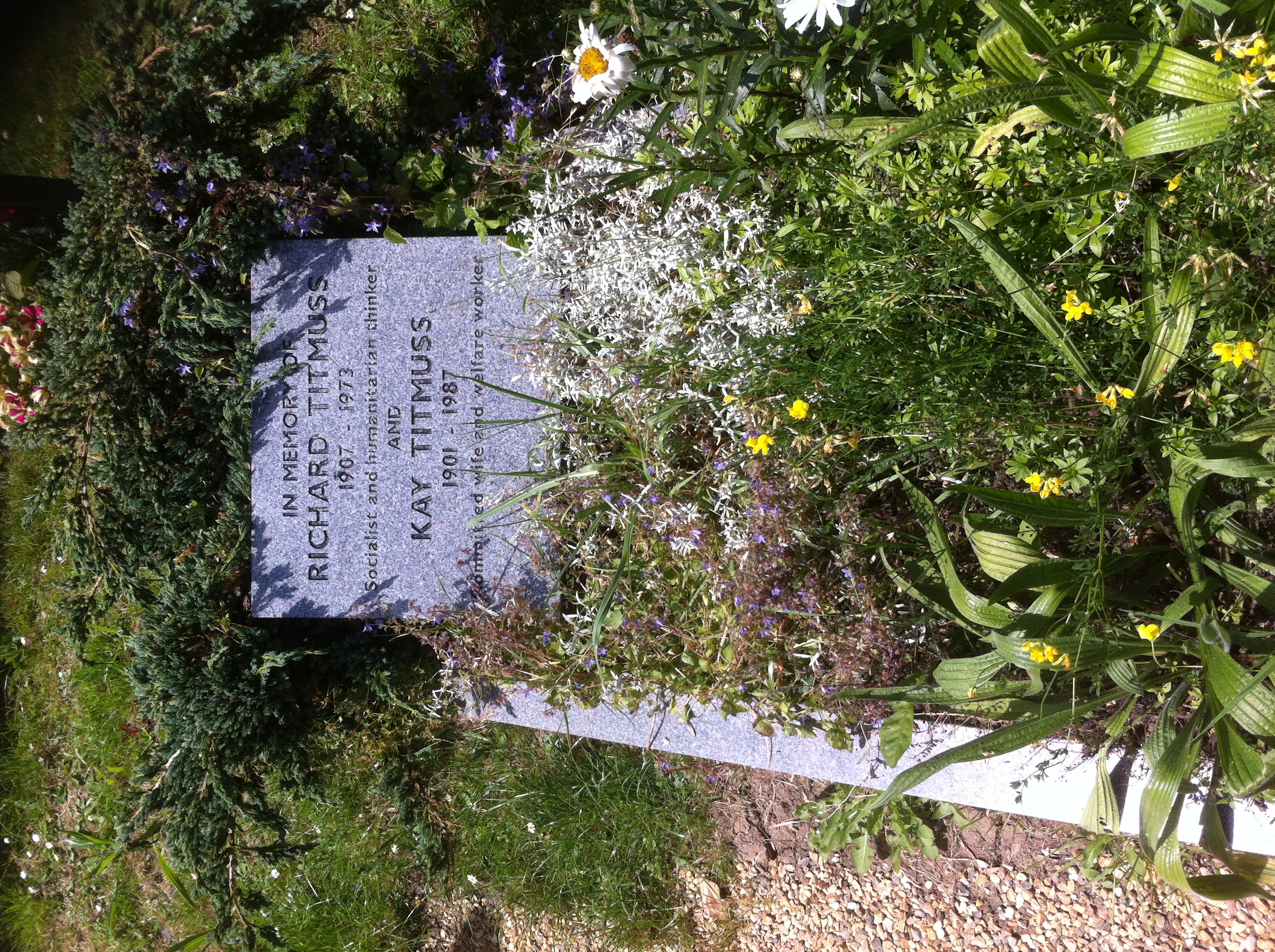 "Ann Oakley", is a distinguished British sociologist, feminist, and writer. She is Professor and Founder-Director of the Social Science Research Unit at the Institute of Education, University of London and in 2005 partially retired from full-time academic work to concentrate on her writing and especially new novels. Oakley is the only daughter of Professor Richard Titmuss and wrote a biography of her parents as well as editing some of his works for recent re-publication. Her mother Kathleen, née Miller, was a social worker.

She was educated at Somerville College, Oxford/Somerville College, Oxford University taking her BA in 1965, having married fellow future academic Robin Oakley the previous year. In the next few years Oakley wrote scripts for children's television and wrote numerous short stories and had two novels rejected by publishers. Returning to formal education at Bedford College (London)/Bedford College, University of London, she gained a PhD in 1969; the qualification was a study of women's attitudes to housework, from which several of her early books were ultimately derived. Much of her sociological research focused on medical sociology and women's health. She has also made important contributions to debates about sociological research methods.

If you enjoy these quotes, be sure to check out other famous sociologists! More Ann Oakley on Wikipedia.

Clearly, society has a tremendous stake in insisting on a woman's natural fitness for the career of mother: the alternatives are all too expensive.

If love means that one person absorbs the other, then no real relationship exists any more. Love evaporates; there is nothing left to love. The integrity of self is gone. 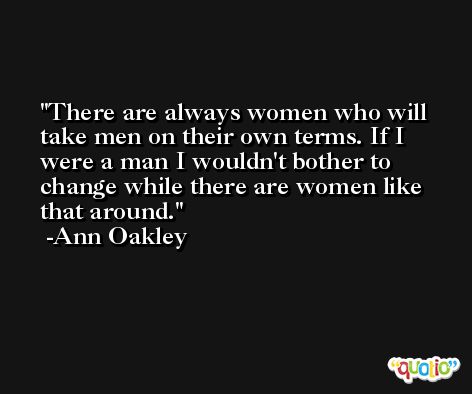 The primary function of myth is to validate an existing social order. Myth enshrines conservative social values, raising tradition on a pedestal. It expresses and confirms, rather than explains or questions, the sources of cultural attitudes and values.

Being a "good" mother does not call for the same qualities as being a "good" housewife. . . . a dedication to keeping children clean and tidy may override an interest in their separate development as individuals. 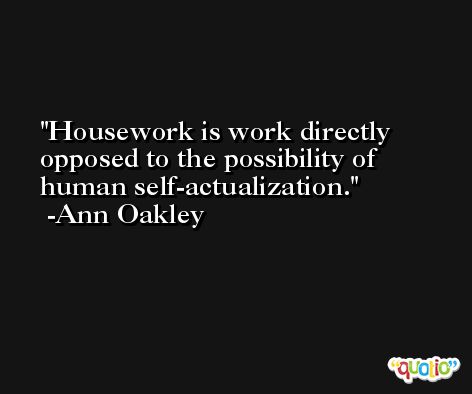 Families are nothing other than the idolatry of duty.