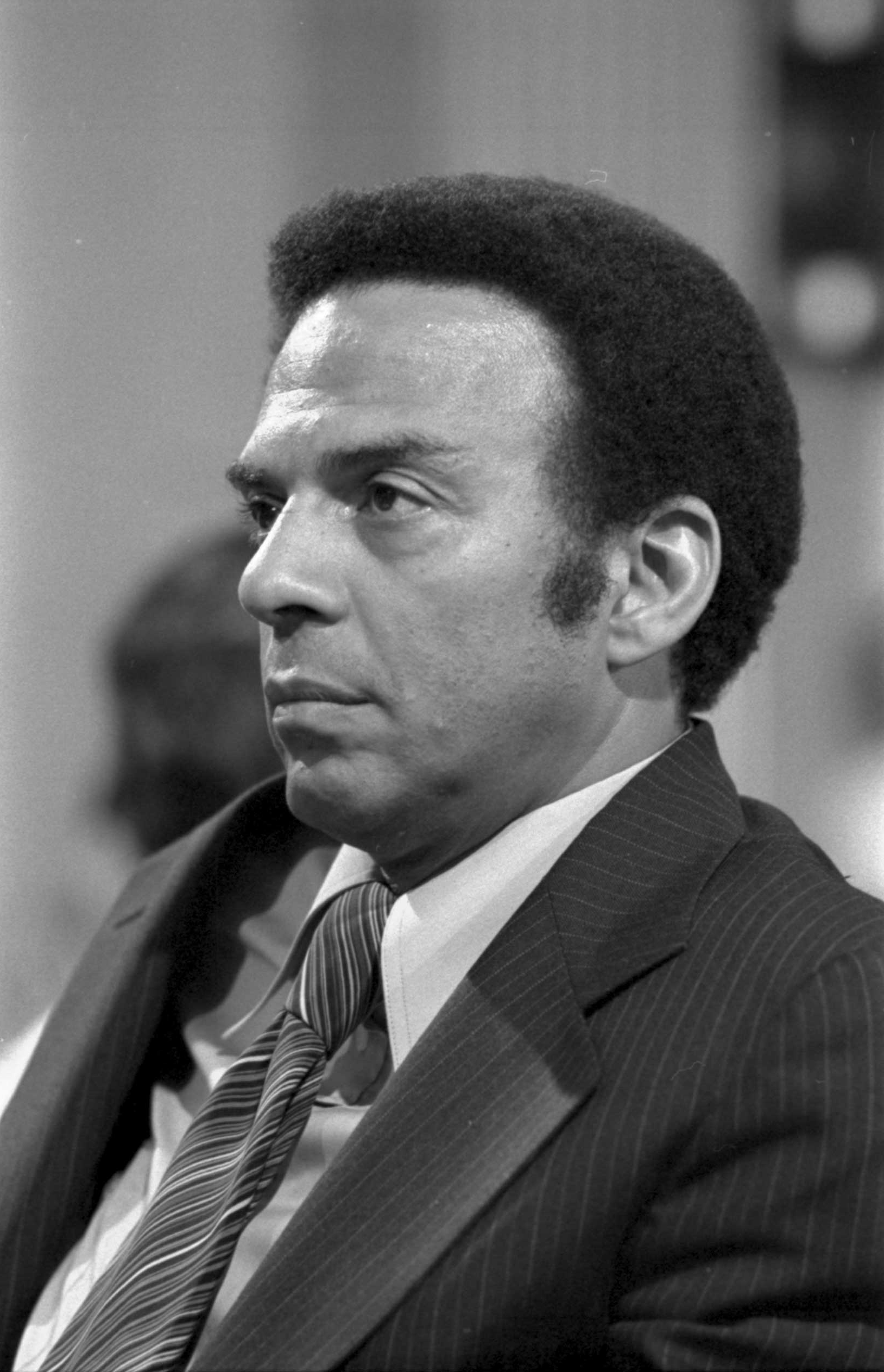 "Andrew Jackson Young" is an American politician, diplomat, activist and pastor from Georgia (U.S. state)/Georgia. He has served as a Congressman from Georgia's 5th congressional district, the United States Ambassador to the United Nations, and Mayor of Atlanta, Georgia/Atlanta. He served as President of the National Council of Churches USA, was a member of the Southern Christian Leadership Conference/Southern Christian Leadership Conference (SCLC) during the African-American Civil Rights Movement/1960s Civil Rights Movement, and was a supporter and friend of Dr. Martin Luther King, Jr.

Since leaving political office on January 2, 1990, Young has founded or served in a large number of organizations founded on public policy, political lobbying and international relations, with a special focus on Africa.

If you enjoy these quotes, be sure to check out other famous clergy! More Andrew Young on Wikipedia.

In a world where change is inevitable and continuous, the need to achieve that change without violence is essential for survival.

We rise in glory as we sink in pride.''. 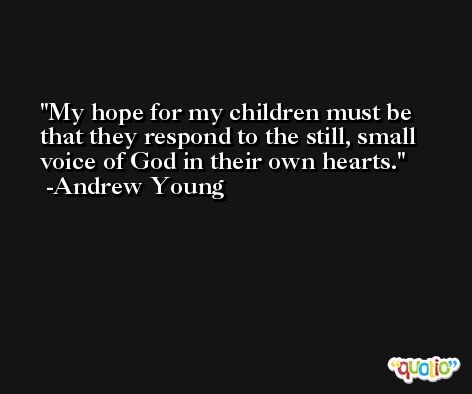 We are a much better offensive team this Wednesday than we were last Wednesday. We've looked a lot better this week.

Wylie can throw it and they have four outstanding receivers. 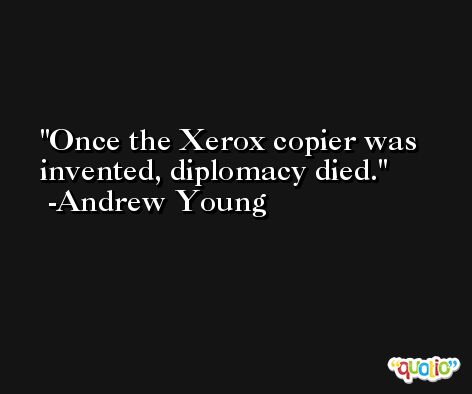 Take the Hebron game last year. We improved a bunch to the Wylie game.

We were a little sluggish Monday. We got better Tuesday. 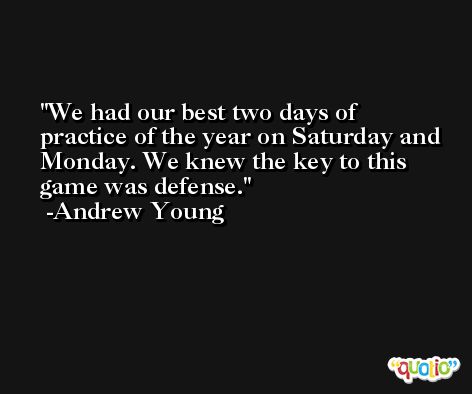 If you're a preacher, you talk for a living, so even if you don't make sense, you learn to make nonsense eloquently.

You have to expect that if you cuss out the world, The world is going to cuss back. 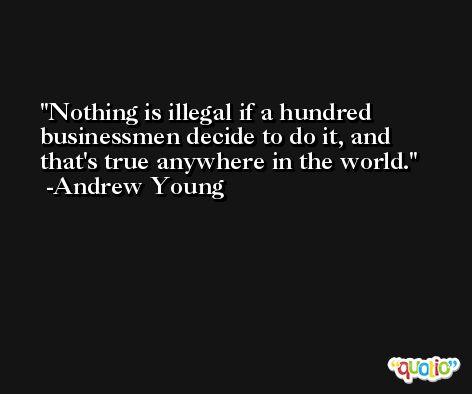 Moral power is probably best when it is not used. The less you use it the more you have.

I have about concluded that wealth is a state of mind, and that anyone can acquire a wealthy state of mind by thinking rich thoughts.