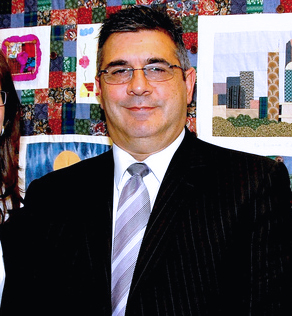 "Andrew Demetriou" (; born 14 April 1961) is an Australian businessman, sports administrator, and former Australian rules football player who was chief executive officer (CEO) of the Australian Football League (AFL) up to June 2014. Demetriou played 103 games for the North Melbourne Football Club between 1981 and 1987, finishing his playing career with a three-game stint for in 1988. Chairing several companies after his retirement from playing, he was appointed CEO of the AFL Players Association in 1998, and was responsible for negotiating a new collective bargaining agreement between the league and the players. Demetriou was made CEO of the AFL in 2003, replacing Wayne Jackson (footballer)/Wayne Jackson. In his role as head of the AFL Commission, he was responsible for a number of changes, including the expansion of the league from 16 to 18 teams, the restructuring of the AFL Tribunal/tribunal system, and the brokering of two new television rights deals.

We are delighted with the financial result - this income will greatly assist the game to grow nationally at all levels. There was more to the agreement than just the dollar value, however, with market reach and exposure given equal weighting in the decision-making process.

The new broadcasting rights agreement will deliver the best financial and national programming package in the history of the game and provide an important contribution to the ongoing growth of our game. 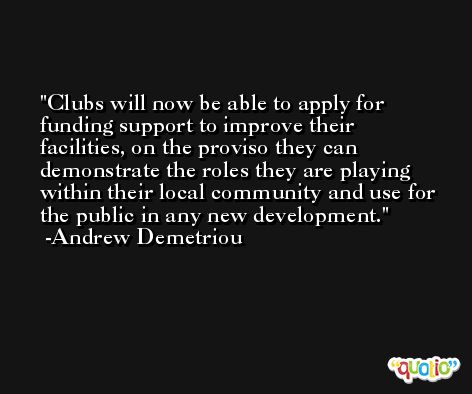 This year the umpires have been instructed to actively police tagging, blocking and any contact in marking contests not directly aimed at winning the ball.

The GAA is keen to ensure that younger players are protected to ensure they could complete their schooling and become established in their home counties. 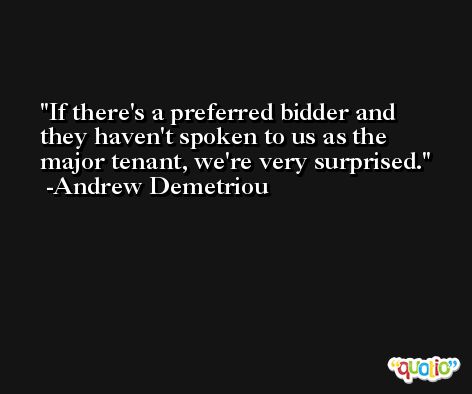 I have no doubt the coverage will be enhanced on a national basis, particularly in NSW and Queensland, which will be great for our supporters.