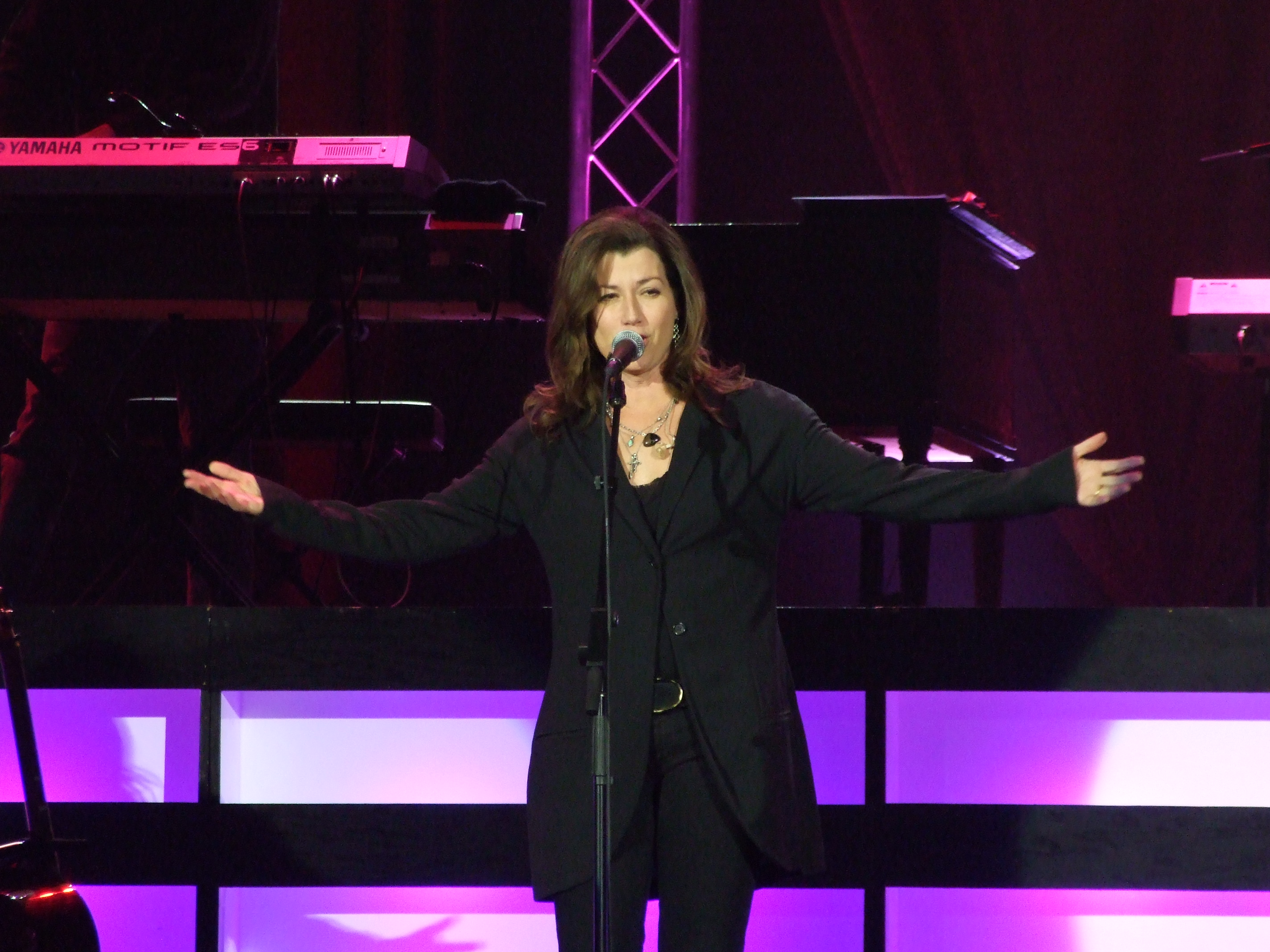 Grant made her debut as a teenager, and gained fame in Christian music during the 1980s with such hits as "Father's Eyes", "El Shaddai (song)/El Shaddai", and "Angels (Amy Grant song)/Angels". In the mid-1980s, she began broadening her audience and soon became one of the first Contemporary Christian music/CCM artists to Crossover (music)/cross over into mainstream pop on the heels of her successful albums Unguarded and Lead Me On. In 1986, she scored her first Billboard Hot 100/Billboard Hot 100 No. 1 song in a duet with Peter Cetera, "The Next Time I Fall". In 1991, she released the blockbuster album Heart in Motion which became her best-selling album to date, topping the Billboard Christian album chart for 32 weeks, selling five million copies in the U.S., and producing her second No. 1 pop single "Baby Baby (Amy Grant song)/Baby Baby".

If you enjoy these quotes, be sure to check out other famous musicians! More Amy Grant on Wikipedia.

To me, the human experience does involve a great deal of anguish. It's joyful, but it's bittersweet. I just think that's life. 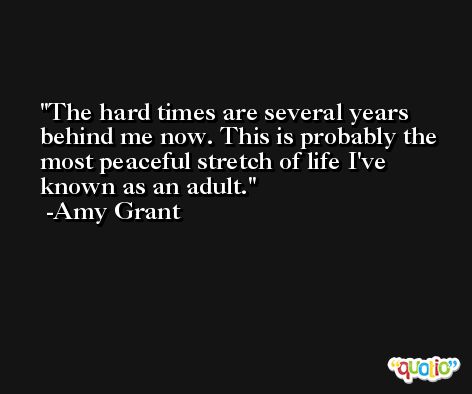 I'm frustrated by something, it's my fault for exposing myself to it in the first place. The rumor mill always seemed like a grass fire to me. Why walk out in the middle of the field, it's just going to flame out and go away just like everything else does? 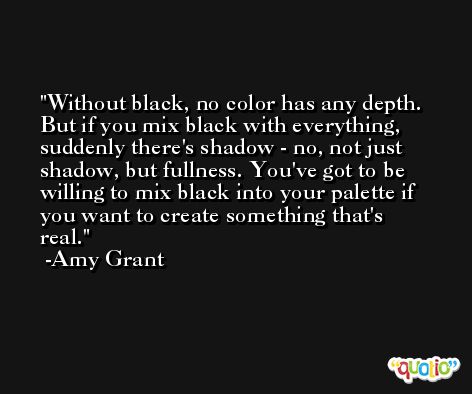 The fact of the matter is, when I'm on tour, I'm juggling so hard to keep all the balls in the air that I don't often get to really enjoy what I'm out there doing.

We did a show in San Antonio that was really amazing. The military helped us do a satellite to Baghdad where during intermission we had eight families seated in the front row and one by one they were able to communicate with their loved ones using the cameras to see each other. It was so emotional and nobody moved even though it was the intermission. 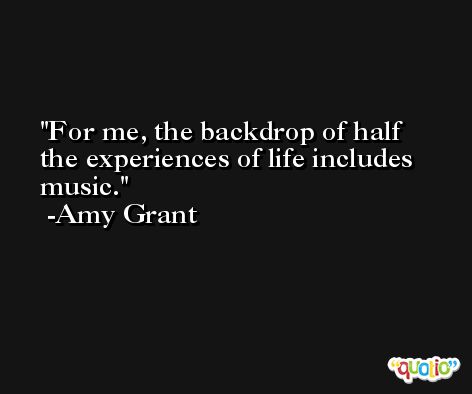