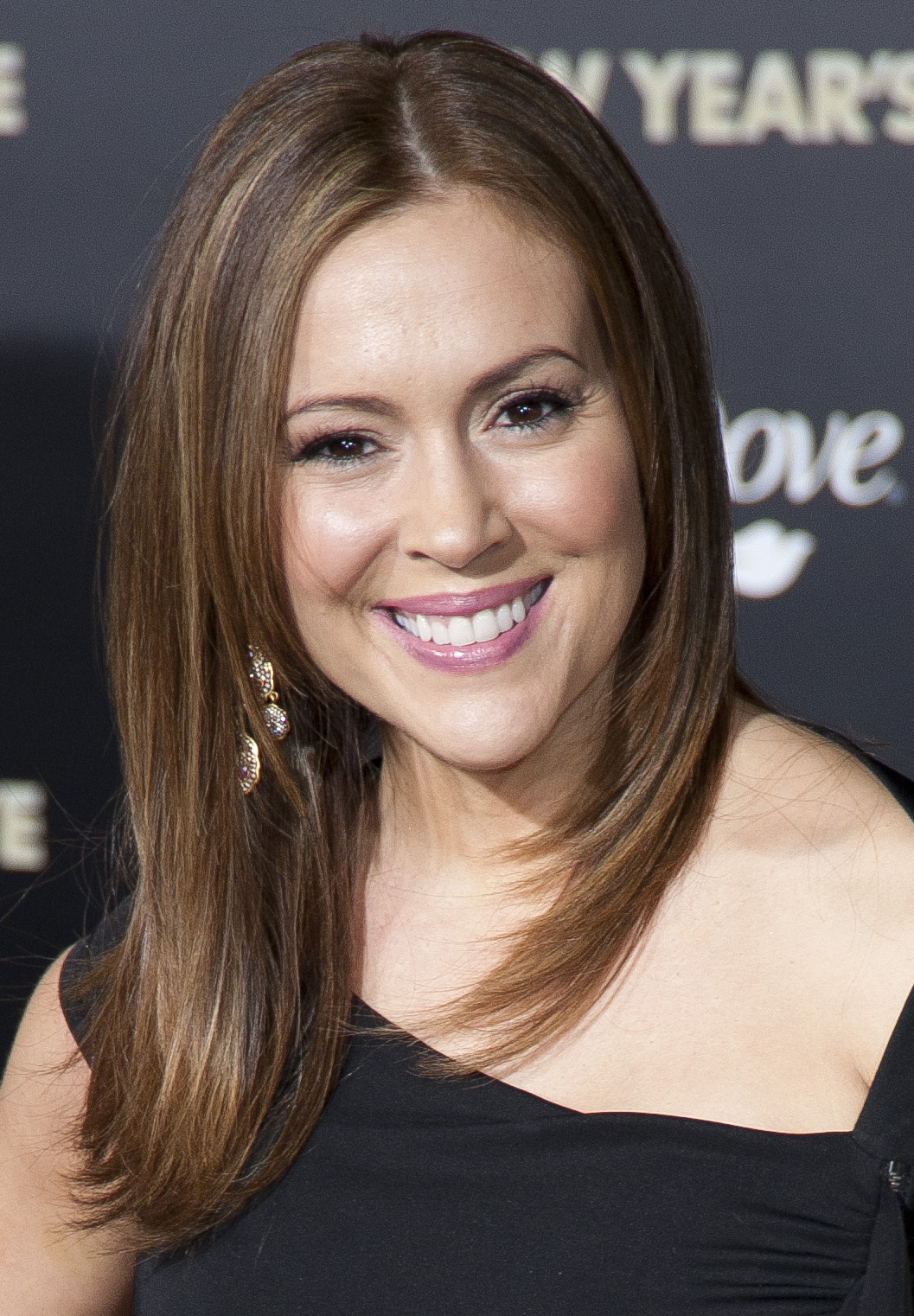 If you enjoy these quotes, be sure to check out other famous actresses! More Alyssa Milano on Wikipedia.

Actors are an insecure breed. It's hard to have your career depend upon other people's opinions of what you do.

It's nice to be important, but it's important to be nice. 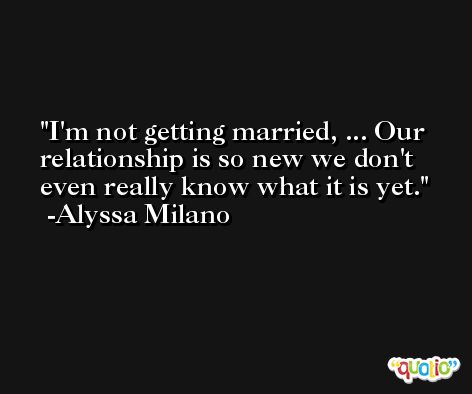 [Milano said she was at first intimidated because Doherty and Combs had an established friendship.] I knew they were friends, and I was a little freaked out, ... But as soon as I got to the set, I was like, 'This is going to be so much fun.'

I think we're in a time when everyone's afraid to have sex. But I was raised being beautiful and healthy. 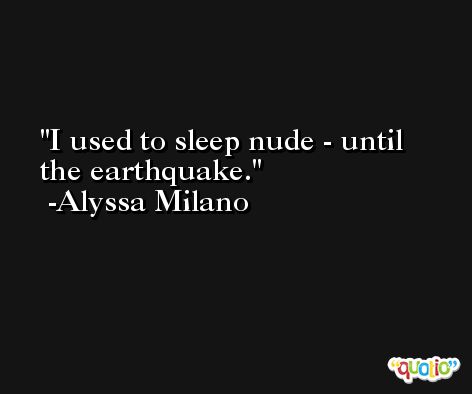 I think we're in the time when the metaphysical world is so interesting.

I've dated the sweet mama's boy, the musician rocker, the struggling artist - basically a lot of people without jobs. 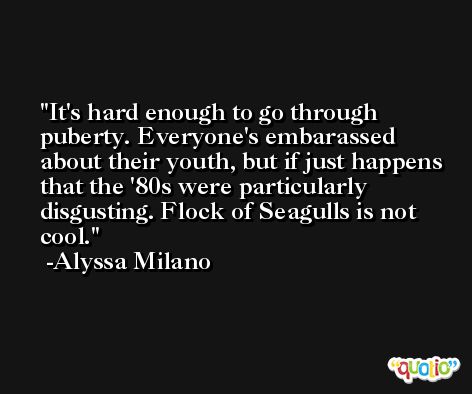