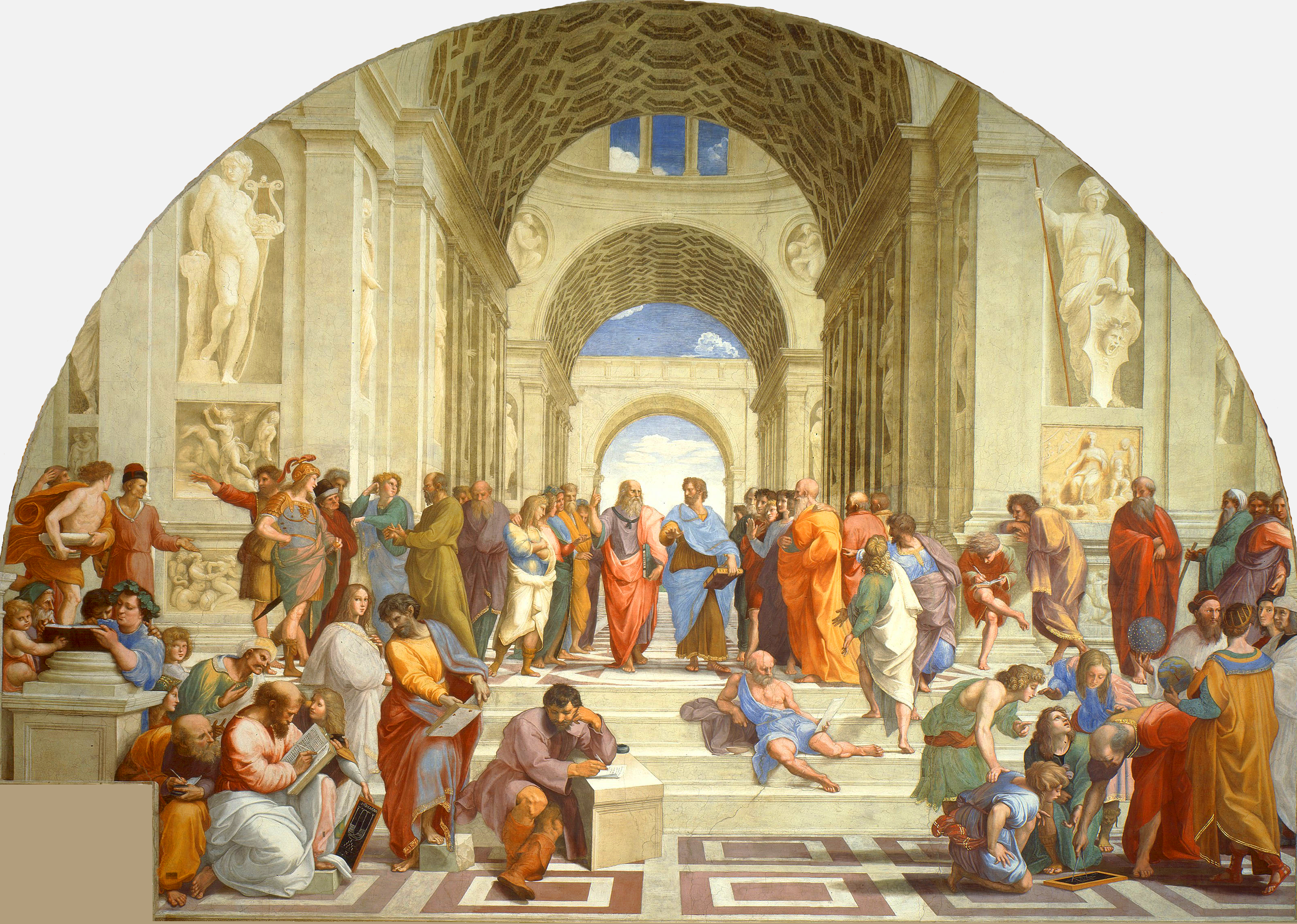 "Allan David Bloom" was an American philosopher, classicist, and academician. He studied under David Grene, Leo Strauss, Richard McKeon and Alexandre Kojève. He subsequently taught at Cornell University, the University of Toronto, Yale University, École Normale Supérieure of Paris, and the University of Chicago. Bloom championed the idea of Great Books education and became famous for his criticism of contemporary American higher education, with his views being expressed in his bestselling 1987 book, The Closing of the American Mind. Characterized as a conservative in the popular media, Bloom denied that he was a conservative, and asserted that what he sought to defend was the 'theoretical life'. Saul Bellow wrote Ravelstein, a roman à clef based on Bloom, his friend and colleague at the University of Chicago.

If you enjoy these quotes, be sure to check out other famous philosophers! More Allan Bloom on Wikipedia.

There is no real teacher who in practice does not believe in the existence of the soul, or in a magic that acts on it through speech.

Authentic values are those by which a life can be lived, which can form a people that produces great deeds and thoughts. 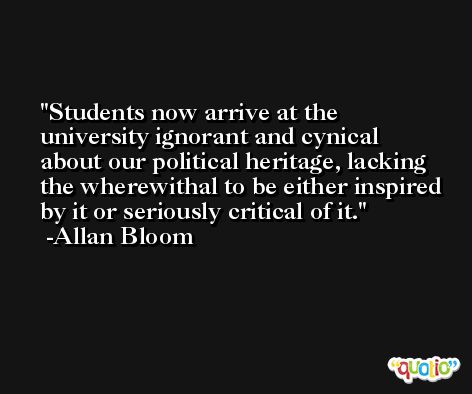 Reason cannot establish values, and its belief that it can is the stupidiest and most pernicious illusion.

Fathers and mothers have lost the idea that the highest aspiration they might have for their children is for them to be wise - specialized competence and success are all that they can imagine. 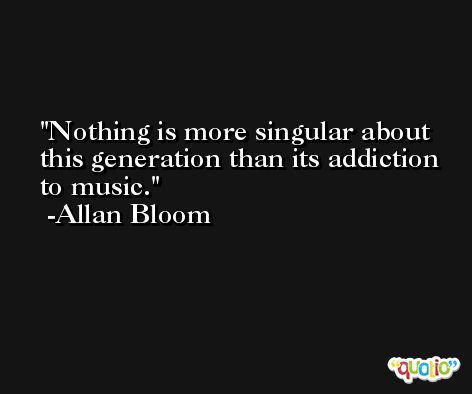 Reason transformed into prejudice is the worst form of prejudice, because reason is the only instrument for liberation from prejudice.

Education is the movement from darkness to light. 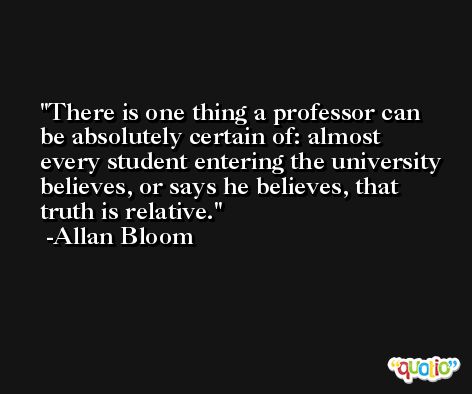