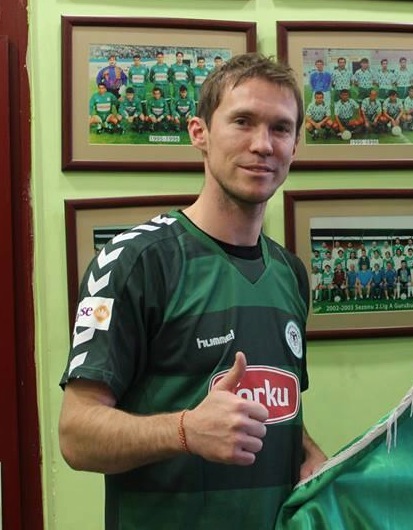 His natural and preferred position is attacking midfielder or 'in the hole' behind the strikers, but he is often deployed on the Midfielder#Winger/wing. A full international for Belarus national football team/Belarus since 2001, he has won over 60 caps for his country.

I am very happy at Arsenal. I love playing Premier League football, this is an exciting opportunity for me and I am determined to do well here.

I have to admit there are some problems within the team, ... I don't want to go into details, but I will put it like this: good results may come only if there's a unity between players and coach. I can't say that this unity exists in the Belarus team at the moment. 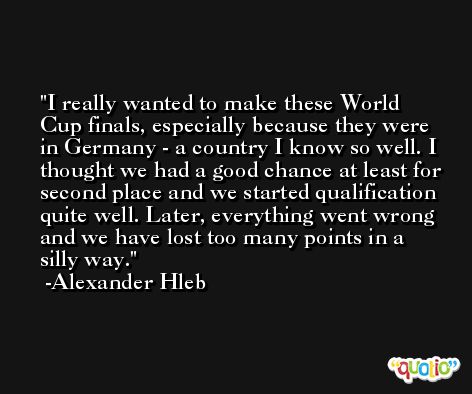