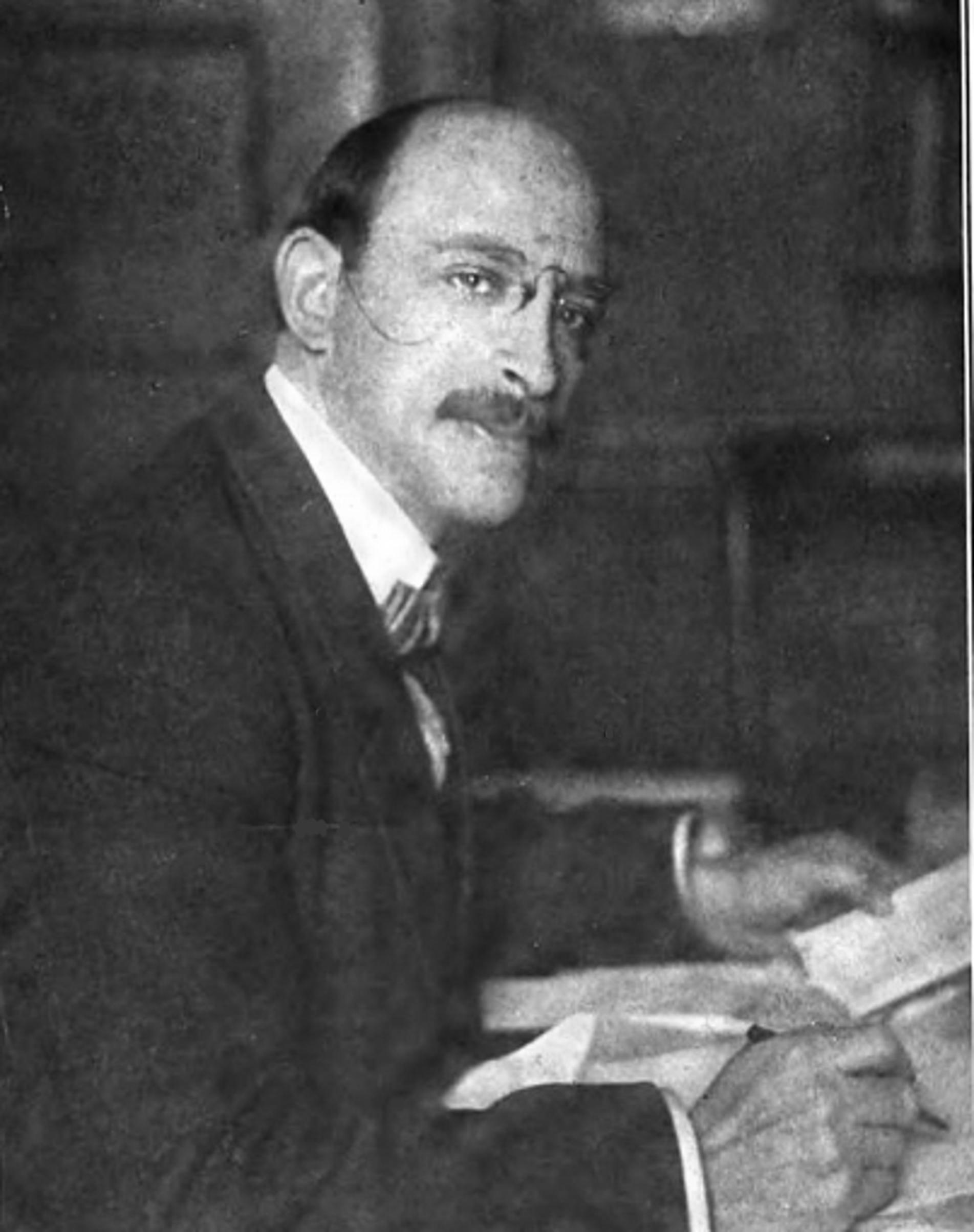 "Alexander Berkman" was an Anarchism/anarchist known for his political activism and writing. He was a leading member of the anarchist movement in the early 20th century.

Berkman was born in Vilnius/Vilna in the Russian Empire (present-day Vilnius, Lithuania) and emigrated to the United States in 1888. He lived in New York City, where he became involved in the anarchist movement. He was the lover and lifelong friend of anarchist Emma Goldman. In 1892, Berkman made an unsuccessful attempt to assassinate businessman Henry Clay Frick as an act of propaganda of the deed, for which he served 14 years in prison. His experience in prison was the basis for his first book, Prison Memoirs of an Anarchist.

If you enjoy these quotes, be sure to check out other famous writers! More Alexander Berkman on Wikipedia.

War paralyzes your courage and deadens the spirit of true manhood.