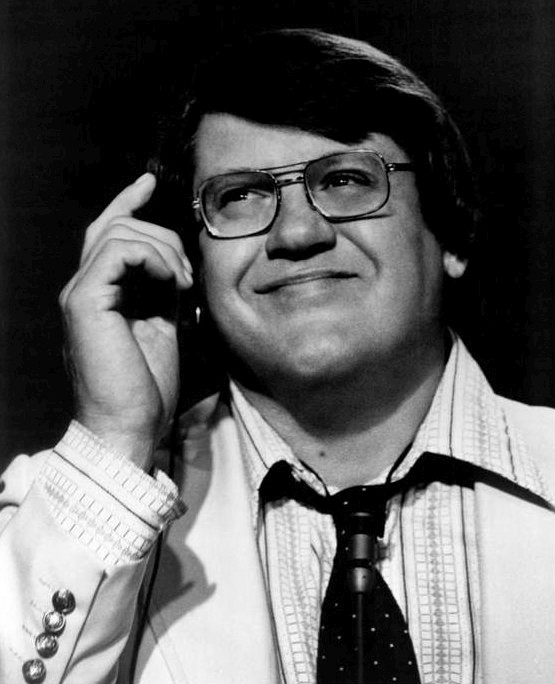 "Alexander George "Alex" Karras", nicknamed ""The Mad Duck"", was an American American football/football player, professional wrestler, and actor. He played football with the Detroit Lions in the National Football League from 1958–1962 and 1964–1970. As an actor, Karras is noted for his role as Mongo in the 1974 comedy film Blazing Saddles, and for starring in the American Broadcasting Company/ABC situation comedy/sitcom Webster (TV series)/Webster (1983–89) alongside his wife Susan Clark, as the title character's adoptive father.

If you enjoy these quotes, be sure to check out other famous athletes! More Alex Karras on Wikipedia.

Hey, is this room out of bounds? 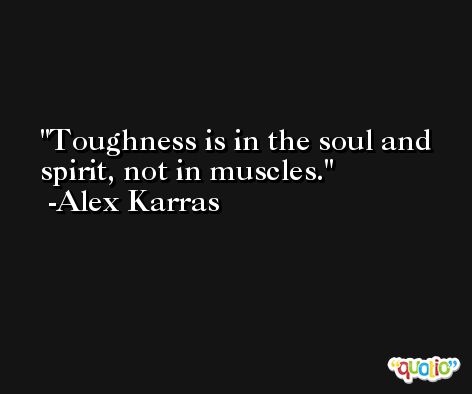