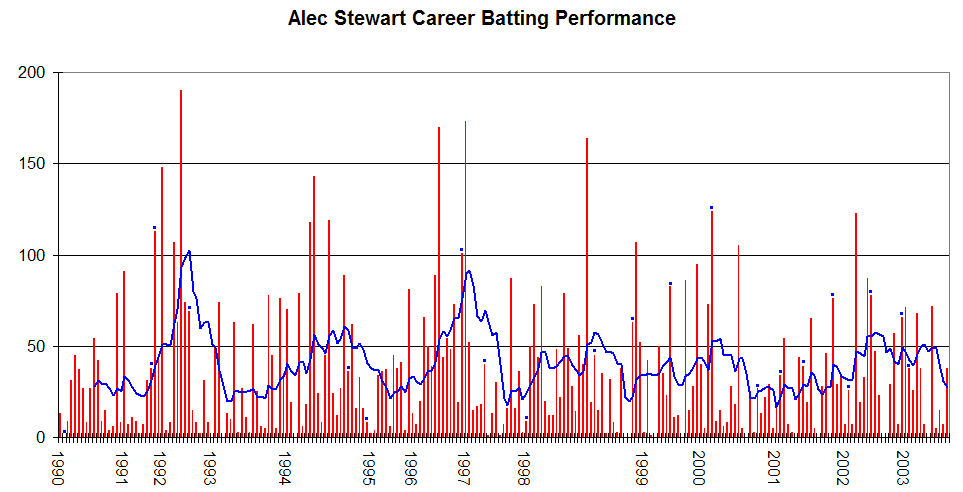 "Alec James Stewart" Order of the British Empire/OBE is a retired English cricketer, a right-handed batsman-wicketkeeper and former captain of the England cricket team. He is the most cap (sport)/capped English cricketer of all time in Test cricket/Test matches and 3rd most capped in One Day Internationals, having played in 133 Tests and 170 ODIs.

If I was Nel I'd be embarrassed. Look in the mirror and ask yourself a few questions.

Alan Butcher is a Surrey man through and through. 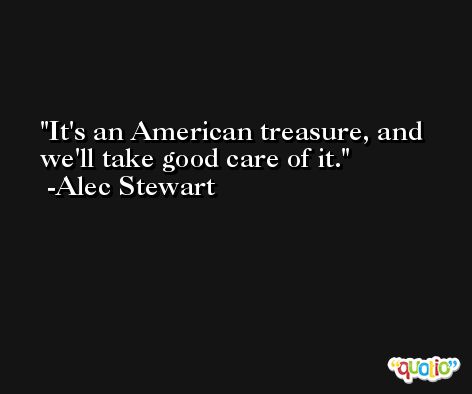 He will come out fighting but if he does retire, I would like to think he will be rewarded with an MBE for services to cricket.

Ask me that again next month, when you're all in Dhaka and I'm in Rome, watching Chelsea playing Lazio! [Asked if he would regret retiring]. 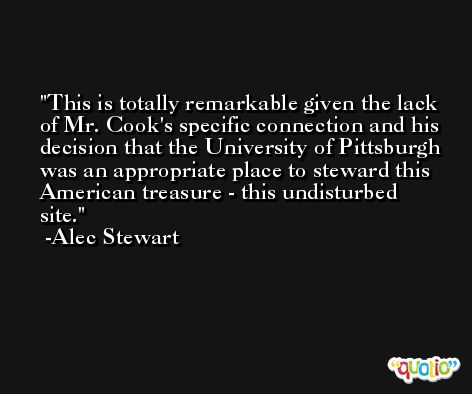 The amazing thing is that Cook, who had absolutely no connection with the University of Pittsburgh, had decided that we would be good stewards for this treasure.