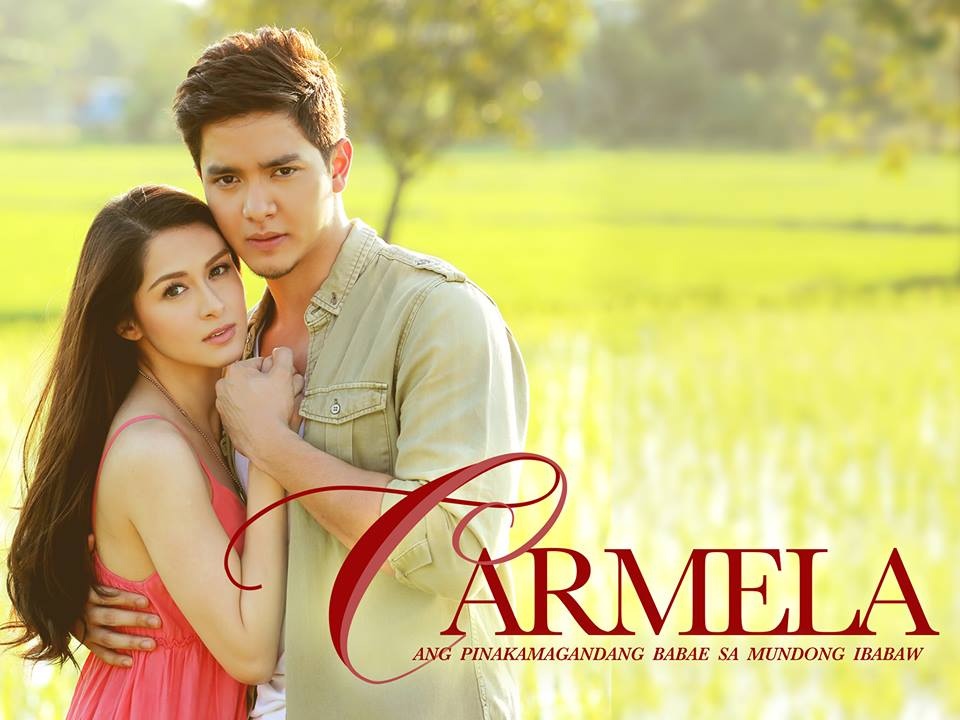 "Richard Reyes Faulkerson, Jr." also known by his stage name "Alden Richards", is a Filipino people/Filipino television actor and model (person)/model who is currently signed to GMA Network. He is best known for his TV roles in Alakdana, Tween Hearts, and One True Love (TV series)/One True Love and his breakthrough movie, The Road (2011 film)/The Road. In May 2013, he released his debut album under Universal Records.

They hit well. I see a little toughness in them. 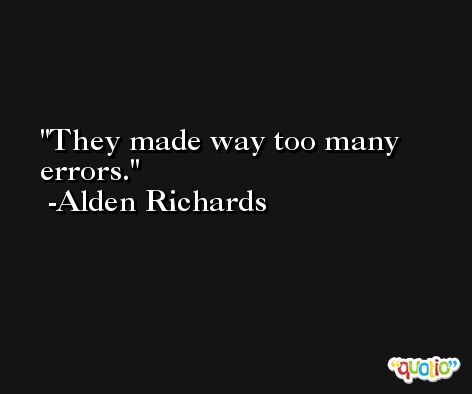