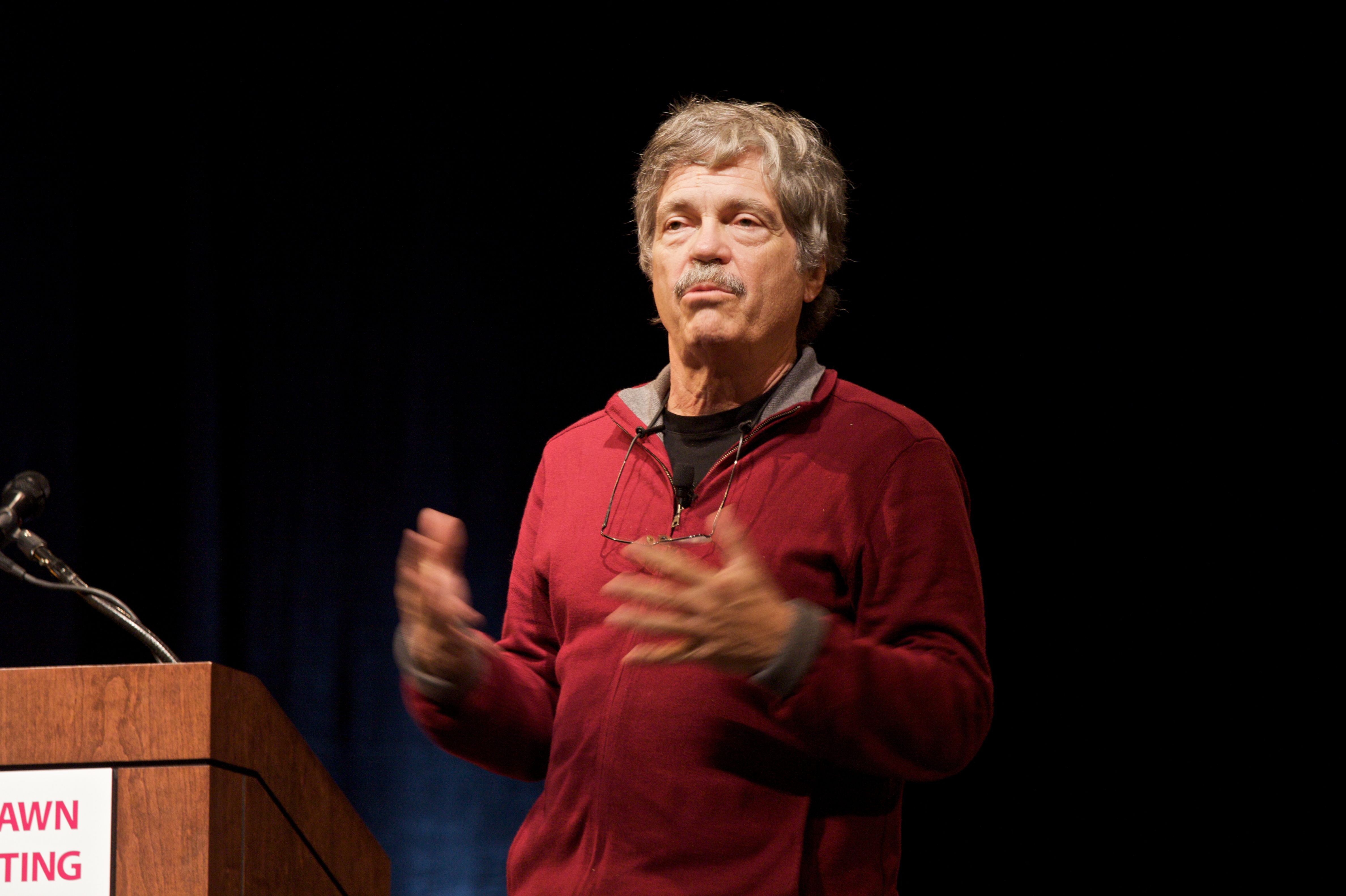 "Alan Curtis Kay" is an United States/American computer scientist. He has been elected a Fellow of the American Academy of Arts and Sciences, the National Academy of Engineering, and the Royal Society of Arts. He is best known for his pioneering work on object-oriented programming and Window (computing)/windowing graphical user interface design, and for coining the phrase, "The best way to predict the future is to invent it."

He is the president of the Viewpoints Research Institute, and an Adjunct Professor of Computer Science at the University of California, Los Angeles. He is also on the advisory board of TTI/Vanguard. Until mid-2005, he was a Senior Fellow at HP Labs, a Visiting Professor at Kyoto University, and an Adjunct Professor at the Massachusetts Institute of Technology (MIT). After 10 years at Xerox PARC, Kay became Atari's chief scientist for three years.

If you enjoy these quotes, be sure to check out other famous scientists! More Alan Kay on Wikipedia.

It [the computer] is the first metamedium, and as such it has degrees of freedom for representation and expression never before encountered and as yet barely investigated.

The best way to predict the future is to invent it. 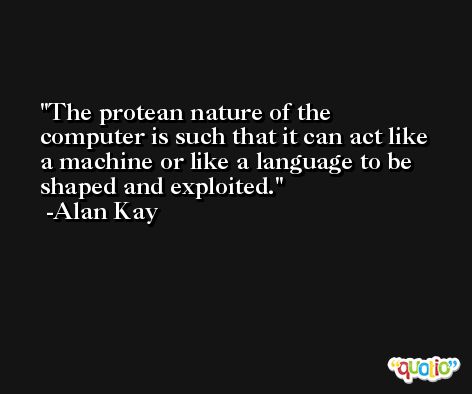 It (the computer) is a medium that can dynamically simulate the details of any other medium, including media that cannot exist physically. It is not a tool, although it can act like many tools.

Some people worry that artificial intelligence will make us feel inferior, but then, anybody in his right mind should have an inferiority complex every time he looks at a flower. 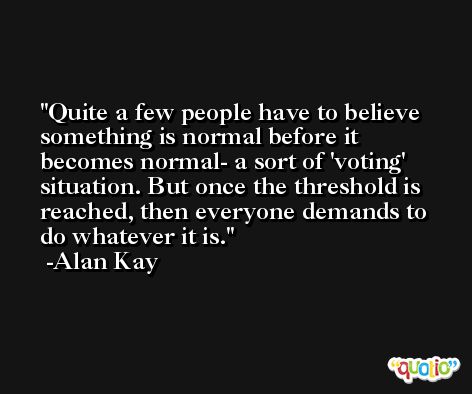 Perspective is worth 80 IQ points.