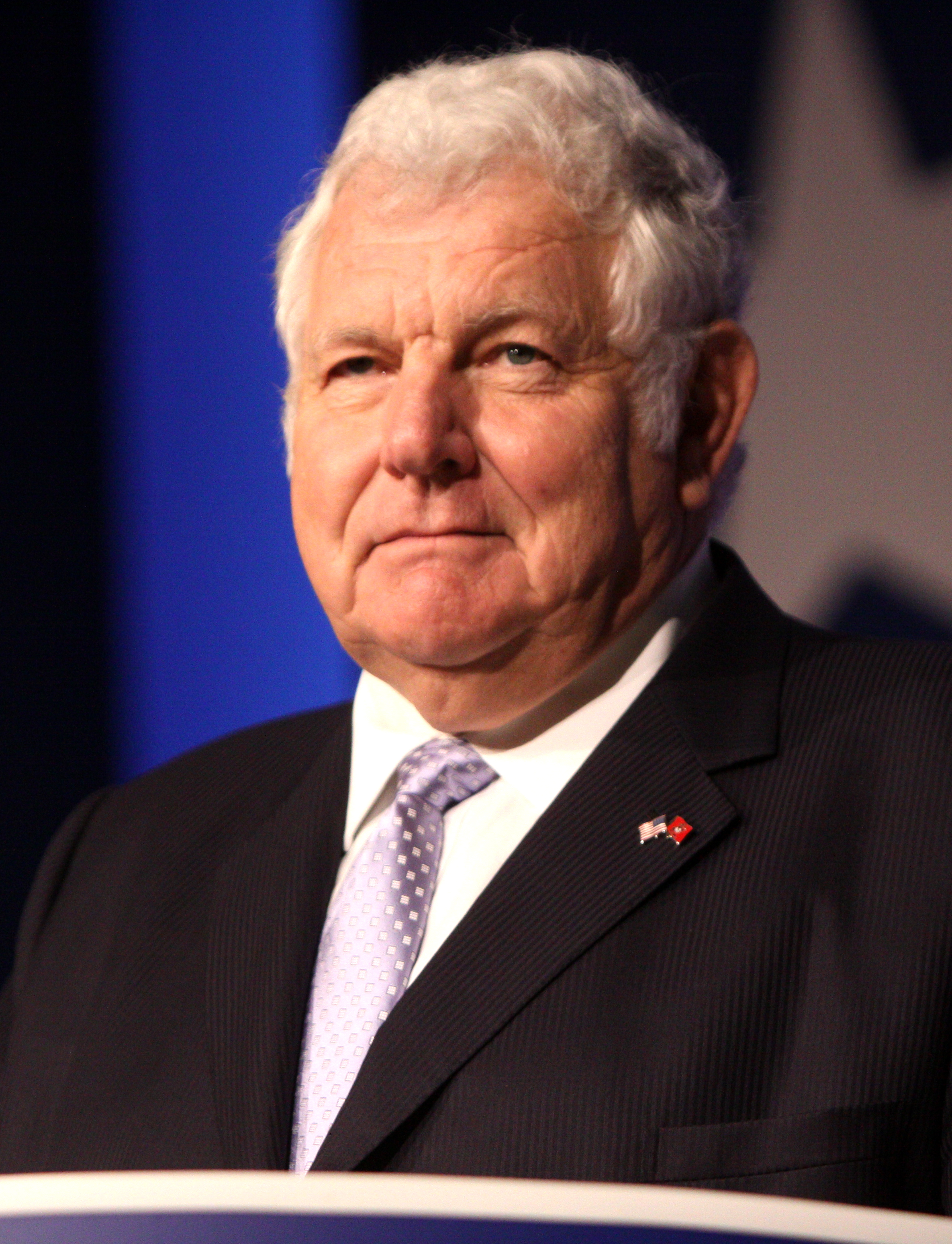 If you enjoy these quotes, be sure to check out other famous politicians! More William Bennett on Wikipedia.

Give yourself an even greater challenge than the one you are trying to master and you will develop the powers necessary to overcome the original difficulty.

Government, obviously, cannot fill a child's emotional needs. Nor can it fill his spiritual and moral needs. Government is not a father or mother. Government has never raised a child, and it never will. 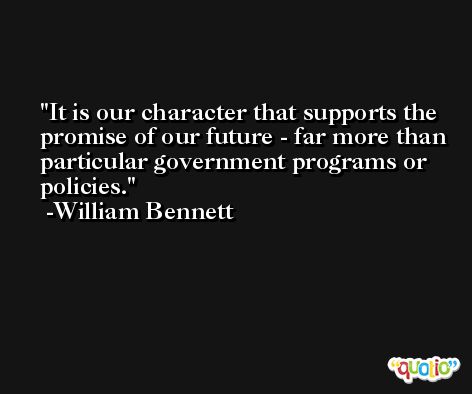 Happiness is like a cat. If you try to coax it or call it, it will avoid you. It will never come. But if you pay no attention to it and go about your business, you'll find it rubbing up against your legs and jumping into your lap.

The formation of character in young people is educationally a different task from and a prior task to, the discussion of the great, difficult ethical controversies of the day. 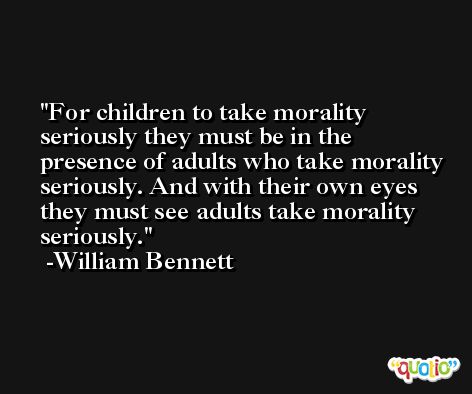 If we are surrounded by the trivial and the vicious, it is all too easy to make our peace with it.