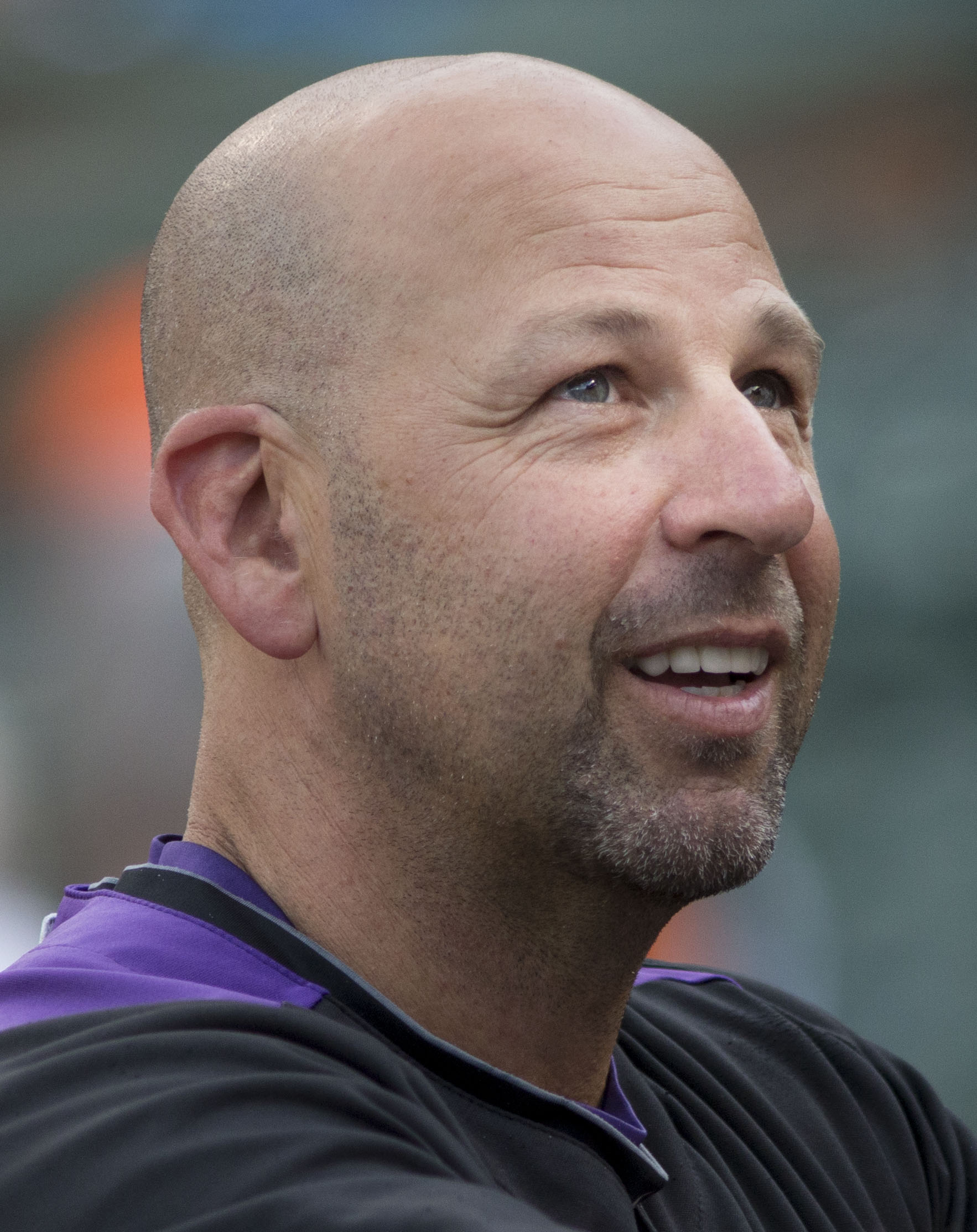 He's a big guy (6-3, 205 pounds) that moves around like a shortstop, yet he swings the bat like a big guy. He's big, but he plays low when fielding ground balls, especially for someone his size. He moves laterally well and throws on the run well.