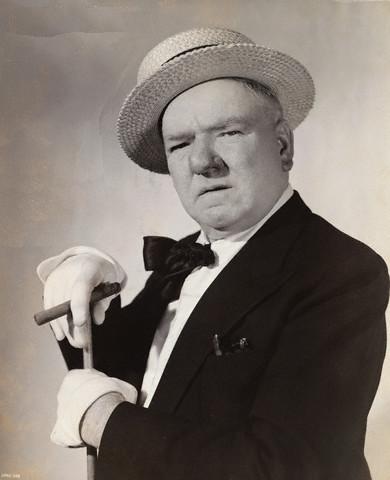 "William Claude Dukenfield", better known as "W. C. Fields", was an American comedian, actor, juggler and writer. Fields's comic persona was a Misanthropy/misanthropic and hard-drinking egotist, who remained a sympathetic character despite his snarling contempt for dogs and children.

His career in show business began in vaudeville, where he attained international success as a silent juggler. He gradually incorporated comedy into his act, and was a featured comedian in the Ziegfeld Follies for several years. He became a star in the Broadway musical comedy Poppy (1923 musical)/Poppy (1923), in which he played a colorful small-time confidence trick/con man. His subsequent stage and film roles were often similar scoundrels, or else henpecked everyman characters.

If you enjoy these quotes, be sure to check out other famous comedians! More W. C. Fields on Wikipedia.

If at first you don't succeed, try, try again. Then quit. There's no point in being a damn fool about it.

When we have lost everything, including hope, life becomes a disgrace, and death a duty. 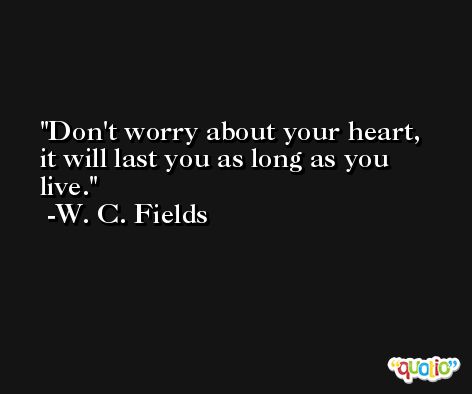 A rich man is nothing but a poor man with money.

The laziest man I ever met put popcorn in his pancakes so they would turn over by themselves. 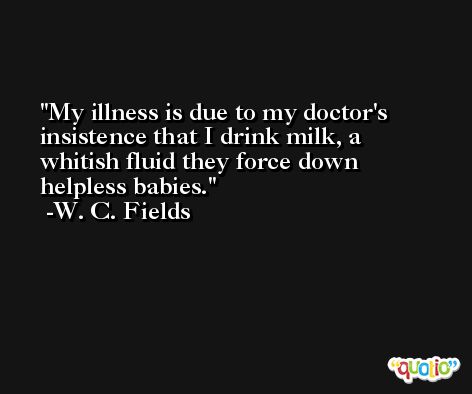 Start every day off with a smile and get it over with. 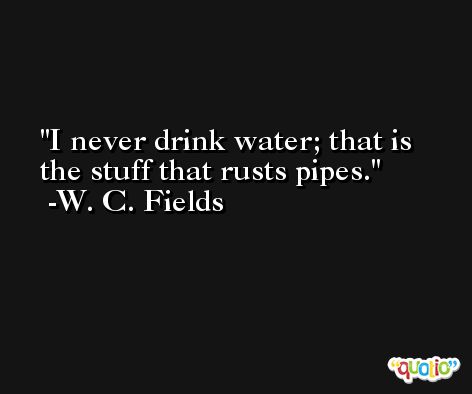 I am free of all prejudice. I hate everyone equally.

I never vote for anyone; I always vote against. 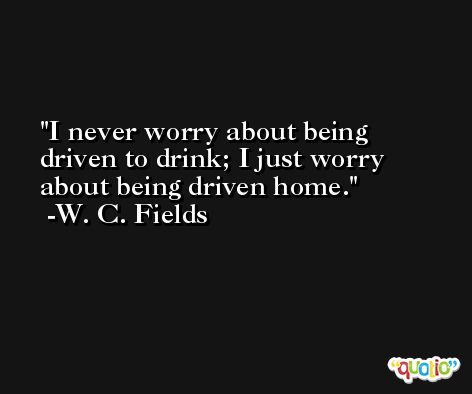 Reminds me of my safari in Africa. Somebody forgot the corkscrew and for several days we had to live on nothing but food and water. 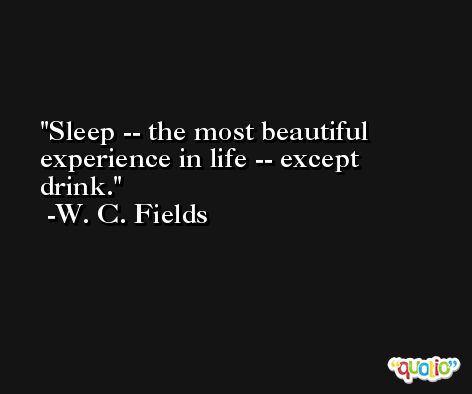 Never give a sucker an even break.

I've never struck a woman in my life, not even my own mother.