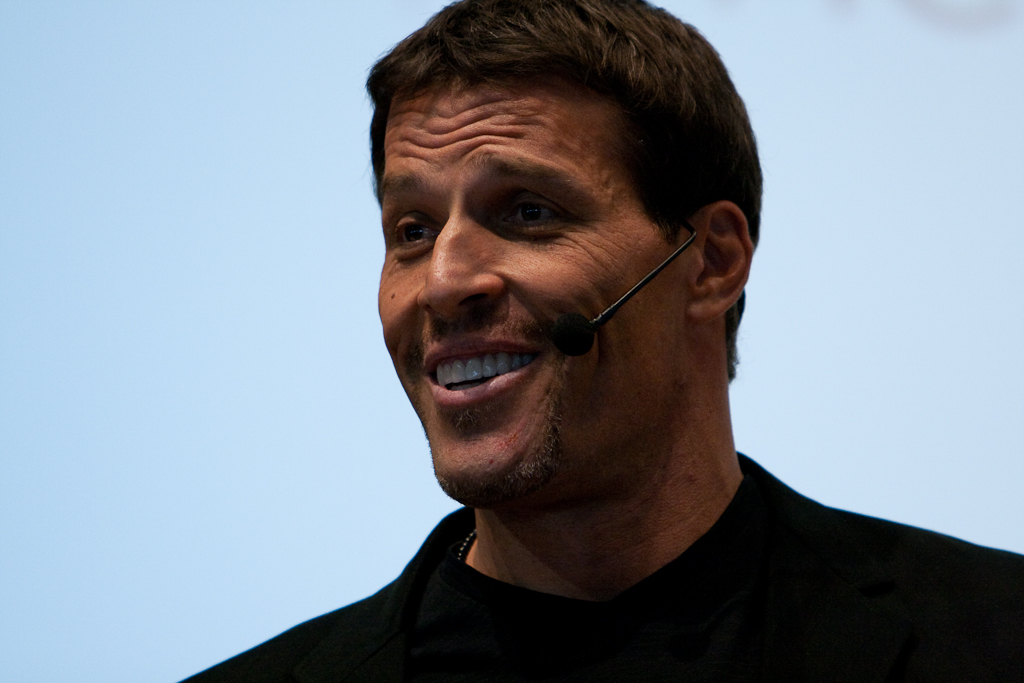 "Tony Robbins" is an American Coaching#Life coaching/life coach and self-help author. He became well known through his infomercials and self-help books, Unlimited Power, Unleash the Power Within and Awaken the Giant Within.

In 2007, he was named in Forbes magazine's "Celebrity 100" list. Forbes estimated that Robbins earned approximately $30 million USD in that year.

If you enjoy these quotes, be sure to check out other famous writers! More Tony Robbins on Wikipedia.

There's always a way - if you're committed. 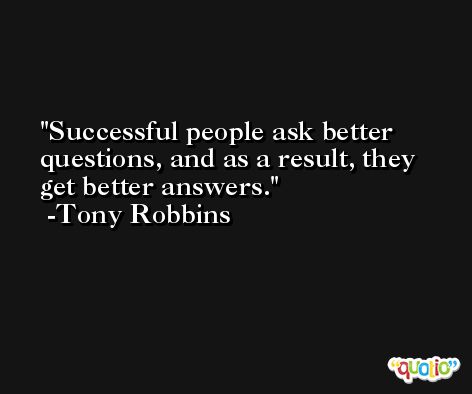 Remember, a real decision is measured by the fact that you've taken new action. If there's no action, you haven't truly decided.

Using the power of decision gives you the capacity to get past any excuse to change any and every part of your life in an instant. 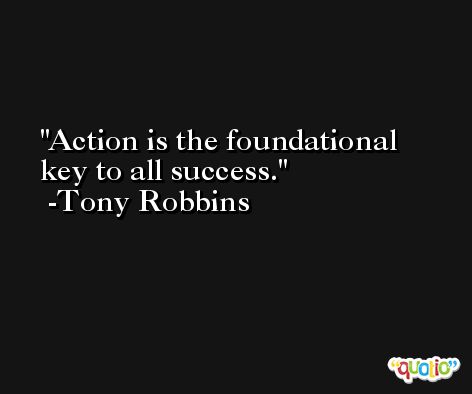 How am I going to live today in order to create the tomorrow I'm committed to?

He goes beyond religion, he goes to his heart, ... For somebody who has lived through all he has, he can still show a level of love and compassion that inspires the human spirit. 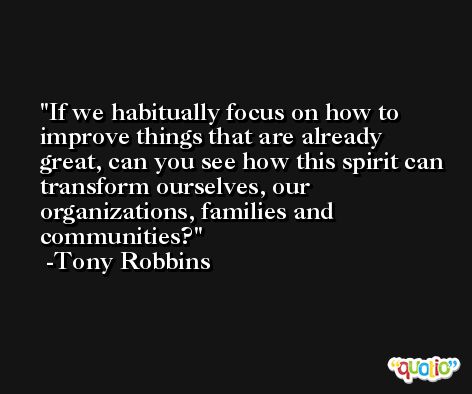 The owner [Gary Fraser] plans a high quality development with sidewalks, paved roads, parklands and is also planning on donating land for a new school.