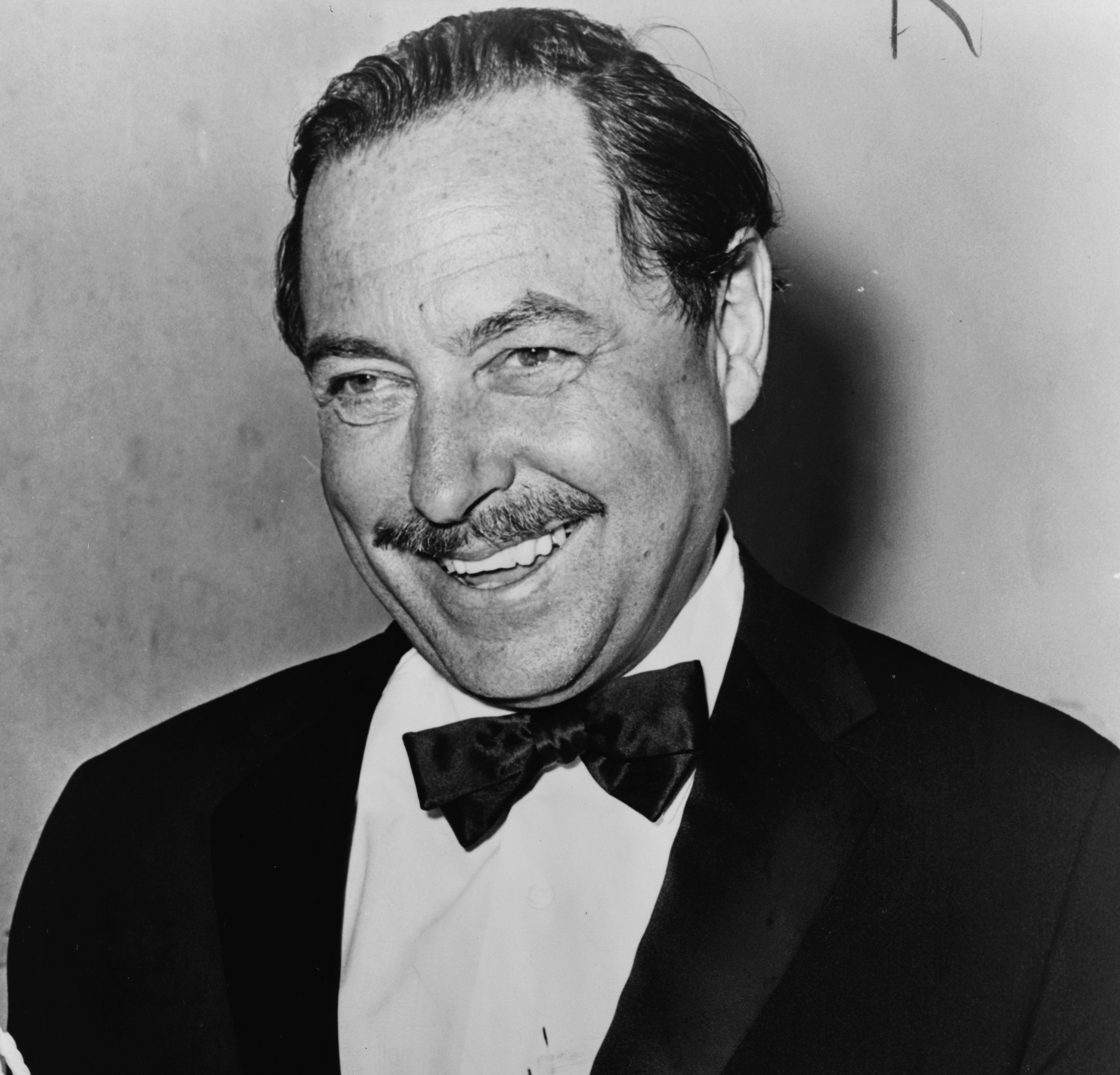 "Thomas Lanier" ""Tennessee"" "Williams III" was an American playwright and author of many stage classics.

After years of obscurity, he became suddenly famous with The Glass Menagerie (1944), closely reflecting his own unhappy family background. This heralded a string of successes, including A Streetcar Named Desire (play)/A Streetcar Named Desire, Cat on a Hot Tin Roof, Orpheus Descending, and Sweet Bird of Youth. His later work attempted a new style that did not appeal to audiences, and alcohol and drug dependence further inhibited his creative output.

Williams adapted much of his best work for the cinema, and also wrote short stories, poetry, essays and a volume of memoirs. In 1979, four years before his death, he was inducted into the American Theater Hall of Fame.

If you enjoy these quotes, be sure to check out other famous dramatists! More Tennessee Williams on Wikipedia.

Luxury is the wolf at the door and its fangs are the vanities and conceits germinated by success. When an artist learns this, he knows where the danger is.

Death is one moment, and life is so many of them.

There is a time for departure even when there is no certain place to go.

We have to distrust each other. It's our only defense against betrayal.

Life is all memory, except for the one present moment that goes by you so quickly you hardly catch it going.

In memory everything seems to happen to music.

If the writing is honest it cannot be separated from the man who wrote it.

I know I fib a good deal. After all, a woman's charm is fifty percent illusion.

Don't look forward to the day you stop suffering, because when it comes you'll know you're dead.

I have always depended on the kindness of strangers.

A prayer for the wild at heart, kept in cages.

Security is a kind of death.

A vacuum is a hell of a lot better than some of the stuff that nature replaces it with.

Success and failure are equally disastrous.

This country of endured but unendurable pain.

Make voyages! - Attempt them! - there's nothing else...

Enthusiasm is the most important thing in life.