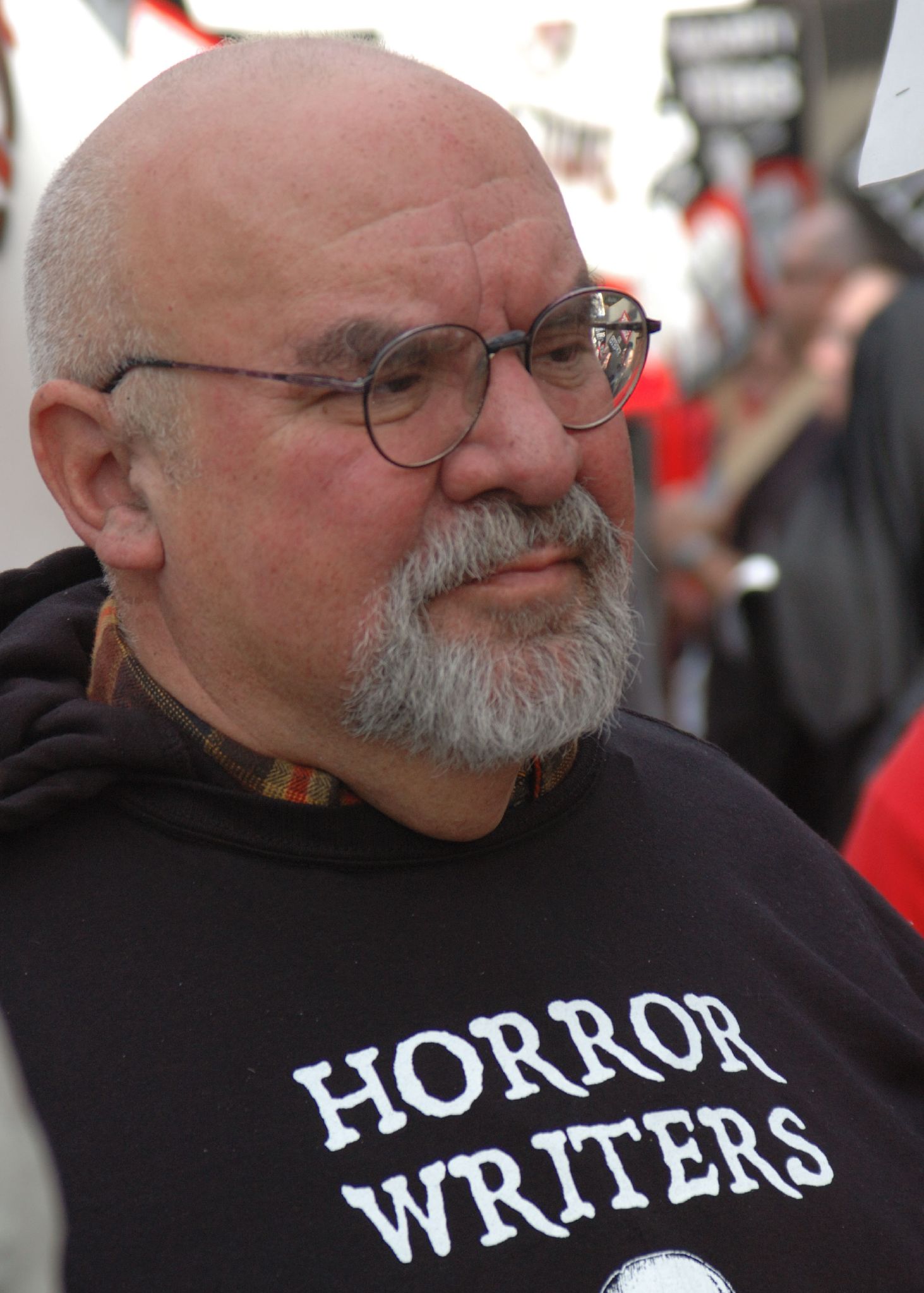 "Stuart Gordon" is an American Film director/director, Film writer/writer and Film producer/producer of films and Play (theatre)/plays. Most of Gordon's film work is in the Horror film/horror genre, though he has also ventured into science fiction film/science fiction and film noir. Like his friend and fellow filmmaker Brian Yuzna, Gordon is a fan of H. P. Lovecraft and has adapted several Lovecraft stories for the screen. They include Re-Animator, From Beyond (film)/From Beyond, Castle Freak (from The Outsider (short story)/The Outsider), and Dagon (2001 movie)/Dagon, as well as the Masters of Horror episode H. P. Lovecraft's Dreams in the Witch-House/Dreams in the Witch-House.

He has turned to the work of Edgar Allan Poe on two occasions, directing The Pit and the Pendulum in 1991 and Black Cat (2007 film)/The Black Cat for Masters of Horror Showtime (TV network)/Showtime series in 2007.

With Brian Yuzna and writer Ed Naha he co-created Honey, I Shrunk the Kids for Disney Studios and executive produced the sequel Honey, I Blew Up the Kid. He also co-wrote Body Snatchers (1993 film)/Body Snatchers for Warner Brothers in 1993 and The Dentist for Trimark in 1998.

The numbers look okay. The EPS (earnings per share) is slightly better than what people were expecting due to lower depreciation and lower leavers costs, but trends in the business remain weak.

It wouldn't be surprised if they (BT) went ahead and bid.

That to me is the problem. Private-equity groups are notoriously shy of taking on huge pension deficits. And as deficits go, there are not many bigger than this.