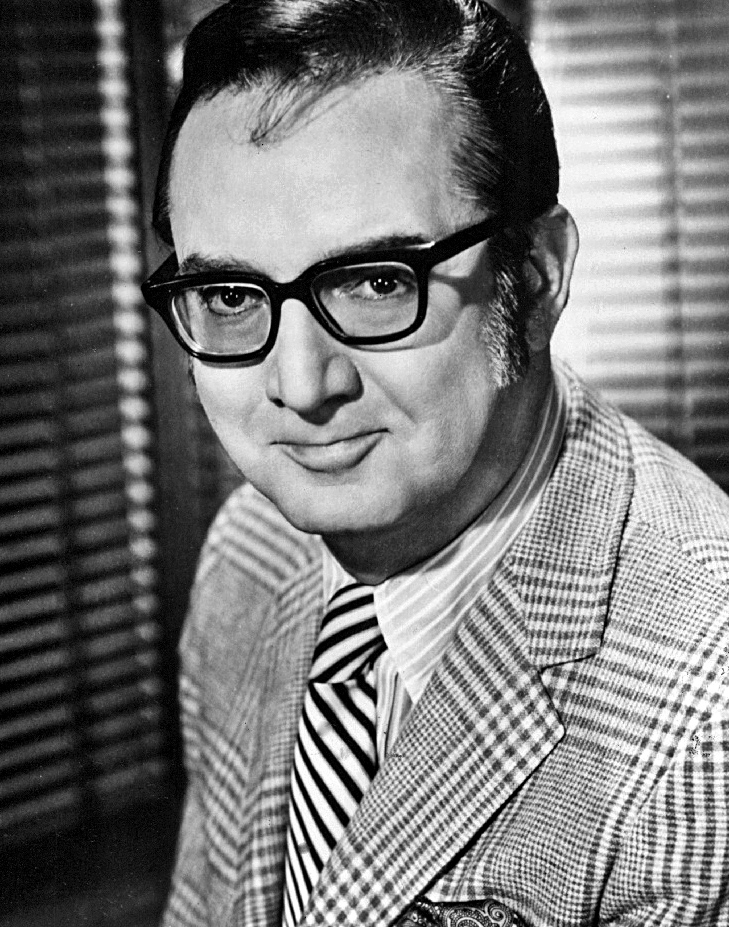 "Stephen Valentine Patrick William" ""Steve"" "Allen" was an American television personality, musician, composer, actor, comedian, and writer. Though he got his start in radio, Allen is best known for his television career. He first gained national attention as a guest host on Arthur Godfrey's Talent Scouts. He graduated to become the first host of The Tonight Show, where he was instrumental in innovating the concept of the television talk show. Thereafter, he hosted numerous game and variety shows, including The Steve Allen Show, I've Got a Secret, and The New Steve Allen Show, and was a regular panel member on CBS' What's My Line?

Allen was a credible pianist and a prolific composer, having penned over 14,000 songs, one of which was recorded by Perry Como and Margaret Whiting, others by Steve Lawrence and Eydie Gorme, Les Brown (bandleader)/Les Brown, and Gloria Lynne. Allen won a Grammy award in 1963 for best jazz composition, with his song The Gravy Waltz. Allen wrote more than 50 books, has two stars on the Hollywood Walk of Fame and The Steve Allen Theater/a Hollywood theater named in his honor.

If you enjoy these quotes, be sure to check out other famous entertainers! More Steve Allen on Wikipedia.

If there is a God, the phrase that must disgust him is - holy war.

The problem is that once the untrained mind has made a formal commitment to a religious philosophy - and it does not matter whether that philosophy is generally reasonable and high-minded or utterly bizarre and irrational - the powers of reason are s.

The hair is real; it's the head that's fake.

In a rational society we would want our presidents to be teachers. In our actual society we insist they be cheerleaders.

Asthma doesn't seem to bother me any more unless I'm around cigars or dogs. The thing that would bother me most would be a dog smoking a cigar.

If the Old Testament were a reliable guide in the matter of capital punishment, half the people in the United States would have to be killed tomorrow.

Ours is a government of checks and balances. The Mafia and crooked businessmen make out checks, and the politicians and other compromised officials improve their bank balances.

Nothing is better than the unintended humor of reality.