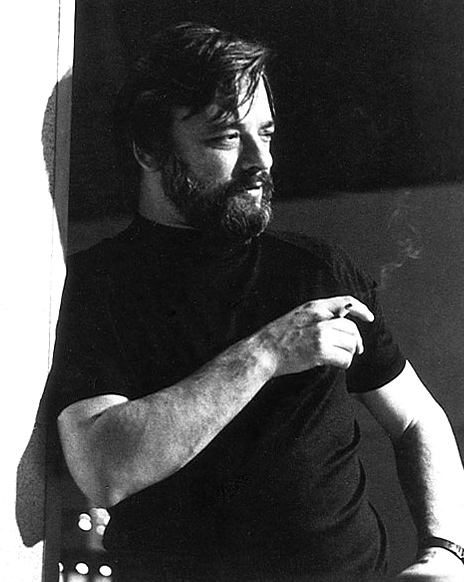 "Stephen Joshua Sondheim" is an American composer and lyricist known for his immense contributions to musical theatre for over 50 years.

He is the winner of an Academy Award, eight Tony Awards (more than any other composer) including the Special Tony Award for Lifetime Achievement in the Theatre, eight Grammy Awards, a Pulitzer Prize and the Laurence Olivier Award. Described by Frank Rich of The New York Times as "now the greatest and perhaps best-known artist in the American musical theater", his most famous works include (as composer and lyricist) A Funny Thing Happened on the Way to the Forum, Company (musical)/Company, Follies, A Little Night Music, Sweeney Todd: The Demon Barber of Fleet Street/Sweeney Todd, Sunday in the Park with George and Into the Woods. He also wrote the lyrics for West Side Story and Gypsy: A Musical Fable/Gypsy.

Sondheim has written material for movies, including the 1981 Warren Beatty film Reds (film)/Reds, for which he contributed the song "Goodbye For Now". He also wrote five songs for the 1990 movie Dick Tracy (1990 film)/Dick Tracy, including "Sooner or Later (Madonna song)/Sooner or Later (I Always Get My Man)" by Madonna (entertainer)/Madonna which won the Academy Award for Academy Award for Best Original Song/Best Song.

If you enjoy these quotes, be sure to check out other famous composers! More Stephen Sondheim on Wikipedia.

One difference between poetry and lyrics is that lyrics sort of fade into the background. They fade on the page and live on the stage when set to music.

The fact is popular art dates. It grows quaint. How many people feel strongly about Gilbert and Sullivan today compared to those who felt strongly in 1890?

Sometimes people leave you halfway through the woods. Do not let it grieve you, no one leaves for good.

It ain't just a question of misunderstood, Deep down inside him, he's no good.

The concerts you enjoy together neighbors you annoy together children you destroy together that make marriage a joy.

I was raised to be charming, not sincere.

I prefer neurotic people. I like to hear rumblings beneath the surface.