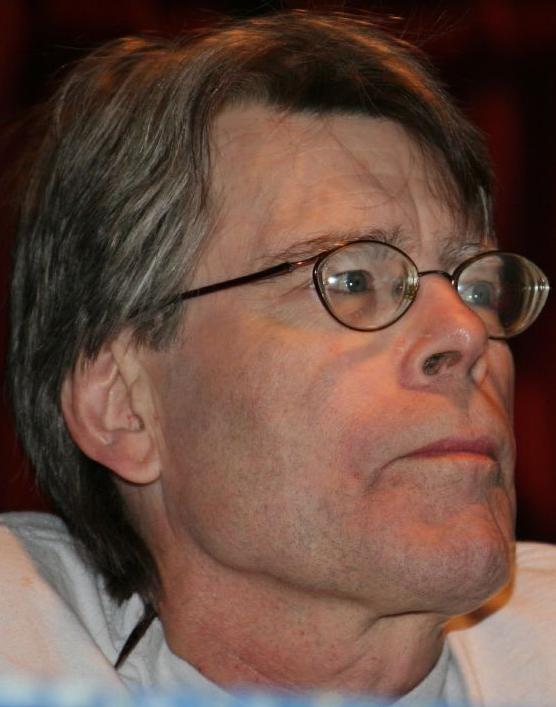 "Stephen Edwin King" is an American literature/American author of contemporary horror fiction/horror, supernatural fiction, suspense, science fiction, and fantasy. His books have sold more than 350 million copies, many of which have been adapted into feature films, television movies, and comic books. King has published 54 novels, including seven under the pen name Richard Bachman and six non-fiction books. He has written Stephen King short fiction bibliography/nearly 200 short stories, most of which have been collected in book collections. Many of his stories are set in his home state of Maine.

King has received Bram Stoker Awards, World Fantasy Awards, and British Fantasy Society Awards. His novella The Way Station (1980) was a Nebula Award novelette nominee. In 2003, the National Book Foundation awarded him the National Book Award/Medal for Distinguished Contribution to American Letters. His short story "The Man in the Black Suit" (1994) received the O. Henry Award. He has also received awards for his contribution to literature for his entire oeuvre, such as the World Fantasy Award for Life Achievement (2004), the Canadian Booksellers Association Lifetime Achievement Award (2007), and the Grand Master Award from the Mystery Writers of America (2007).

If you enjoy these quotes, be sure to check out other famous writers! More Stephen King on Wikipedia.

I have to remind myself that some birds weren't meant to be caged. Their feathers are just too bright. And when they fly away, the part of you that knew it was a sin to lock them up does rejoice. But your world is just that much colder and emptier when they're gone. I don't know... maybe I just miss my friend.

The road to hell is paved with adverbs. 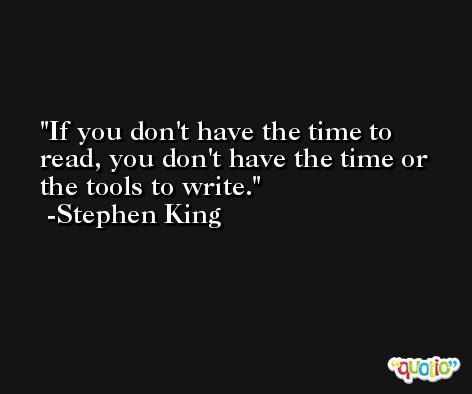 Any word you have to hunt for in a thesaurus is the wrong word. There are no exceptions to this rule.

Books are a uniquely portable magic. 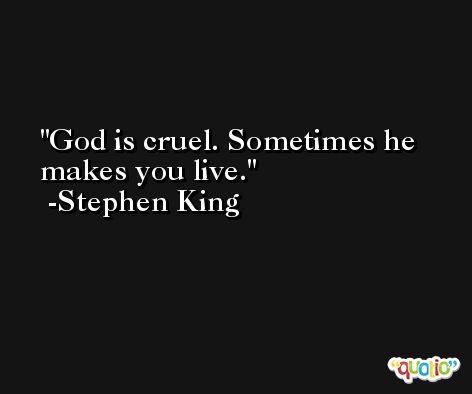 I think that we're all mentally ill; those of us outside the asylums only hide it a little better--and maybe not all that much better, after all.

You can't deny laughter; when it comes, it plops down in your favorite chair and stays as long as it wants. 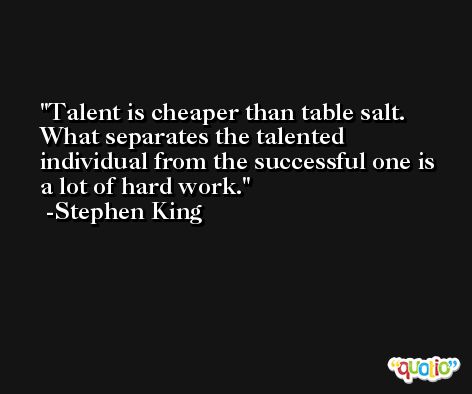 A good reputation is something that must be earned, yet can never be bought.

Obession is dangerous. It's like a knife in the mind. In some cases... the knife can turn savagely upon the person wielding it... You use the knife carefully, because you know it doesn't care who it cuts. 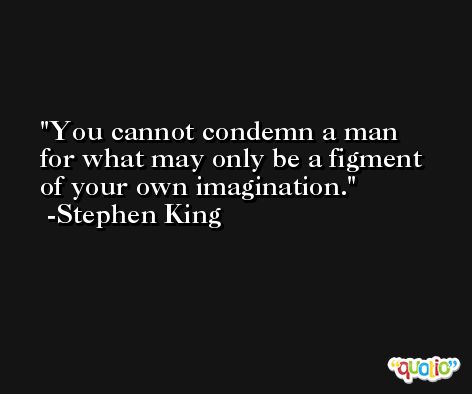 Hope is a good thing - maybe the best thing, and no good thing ever dies.

Do any of us, except in our dreams, truly expect to be reunited with our hearts' deepest loves, even when they leave us only for minutes , and on the most mundane of errands? No, not at all. Each time they go from our sight we in our secret hearts count them as dead. Having been given so much , we reason, how could we not be brought as low as Lucifer for the staggering presumption of our love? 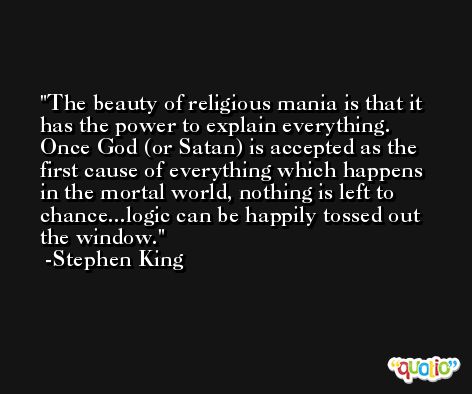 You must not come lightly to the blank page.

People think that I must be a very strange person. This is not correct. I have the heart of a small boy. It is in a glass jar on my desk. 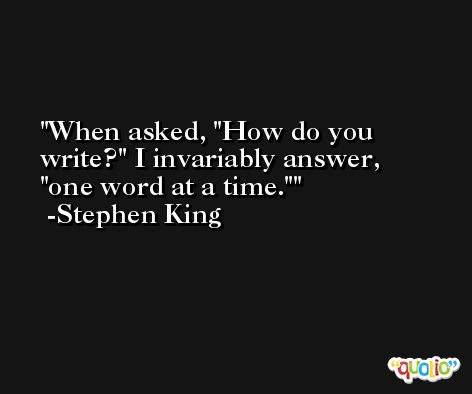