"Sigmund Freud" was an Austrian neurologist, now known as the father of psychoanalysis.

Freud qualified as a doctor of medicine at the University of Vienna in 1881, and then carried out research into cerebral palsy, aphasia and microscopic neuroanatomy at the Vienna General Hospital. Upon completing his habilitation in 1895, he was appointed a docent in neuropathology in the same year and became an extraordinary professor (professor extraordinarius) in 1902.

If you enjoy these quotes, be sure to check out other famous psychologists! More Sigmund Freud on Wikipedia.

If you want to endure life, prepare yourself for death. 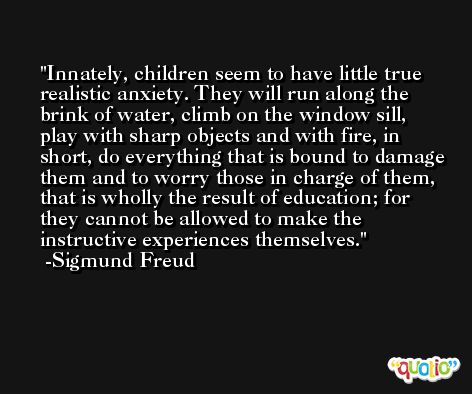 I have found little that is good about human beings. In my experience most of them are trash.

We are never so defenseless against suffering as when we love, never so forlornly unhappy as when we have lost our love object or its love. 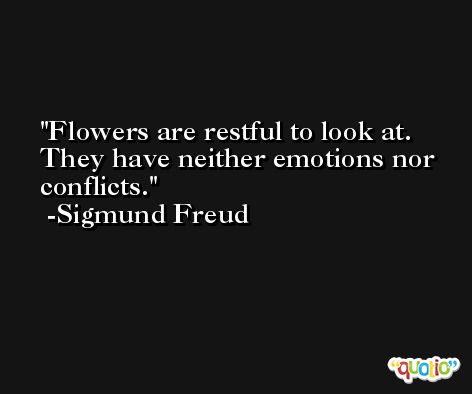 The goal of all life is death.

Sometimes a cigar is just a cigar. 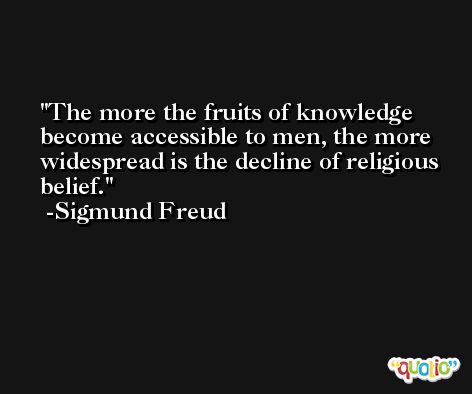 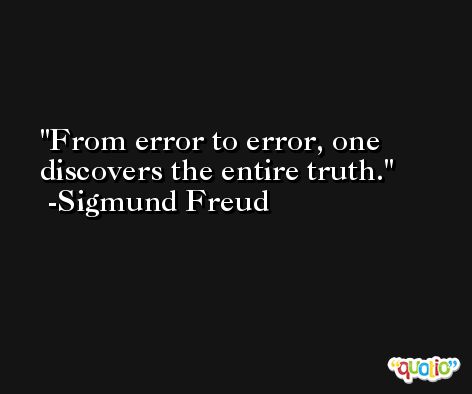 In the depths of my heart I can't help being convniced that my dear fellow men, with few exceptions, are worthless. 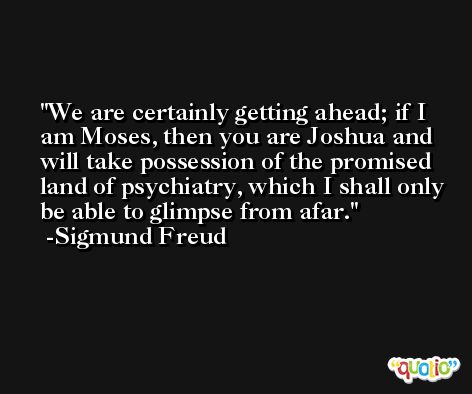 The first human who hurled an insult instead of a stone was the founder of civilization. 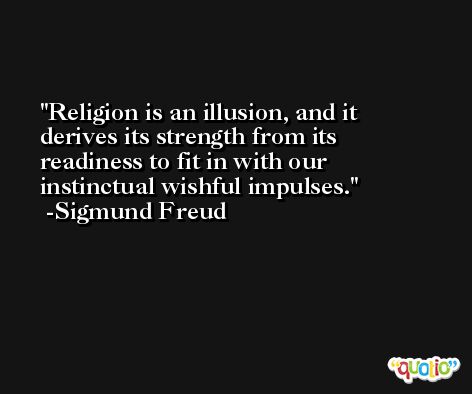 Religion is an illusion and it derives its strength from the fact that it falls in with our instinctual desires.

What a distressing contrast there is between the radiant intelligence of the child and the feeble mentality of the average adult. 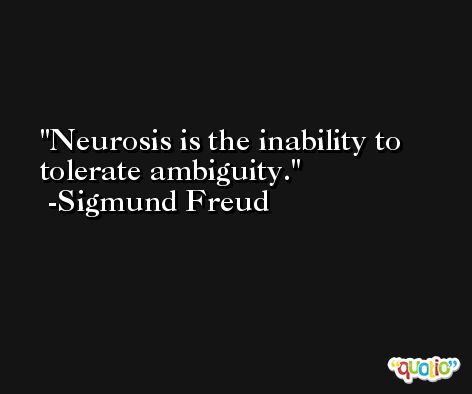 Everywhere I go I find a poet has been there before me.

The great question that has never been answered, and which I have not yet been able to answer, despite my thirty years of research into the feminine soul, is ''What does a woman want?''. 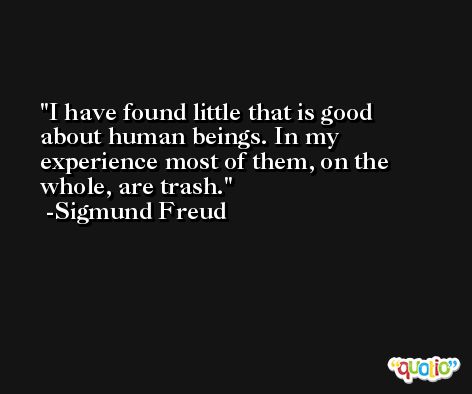