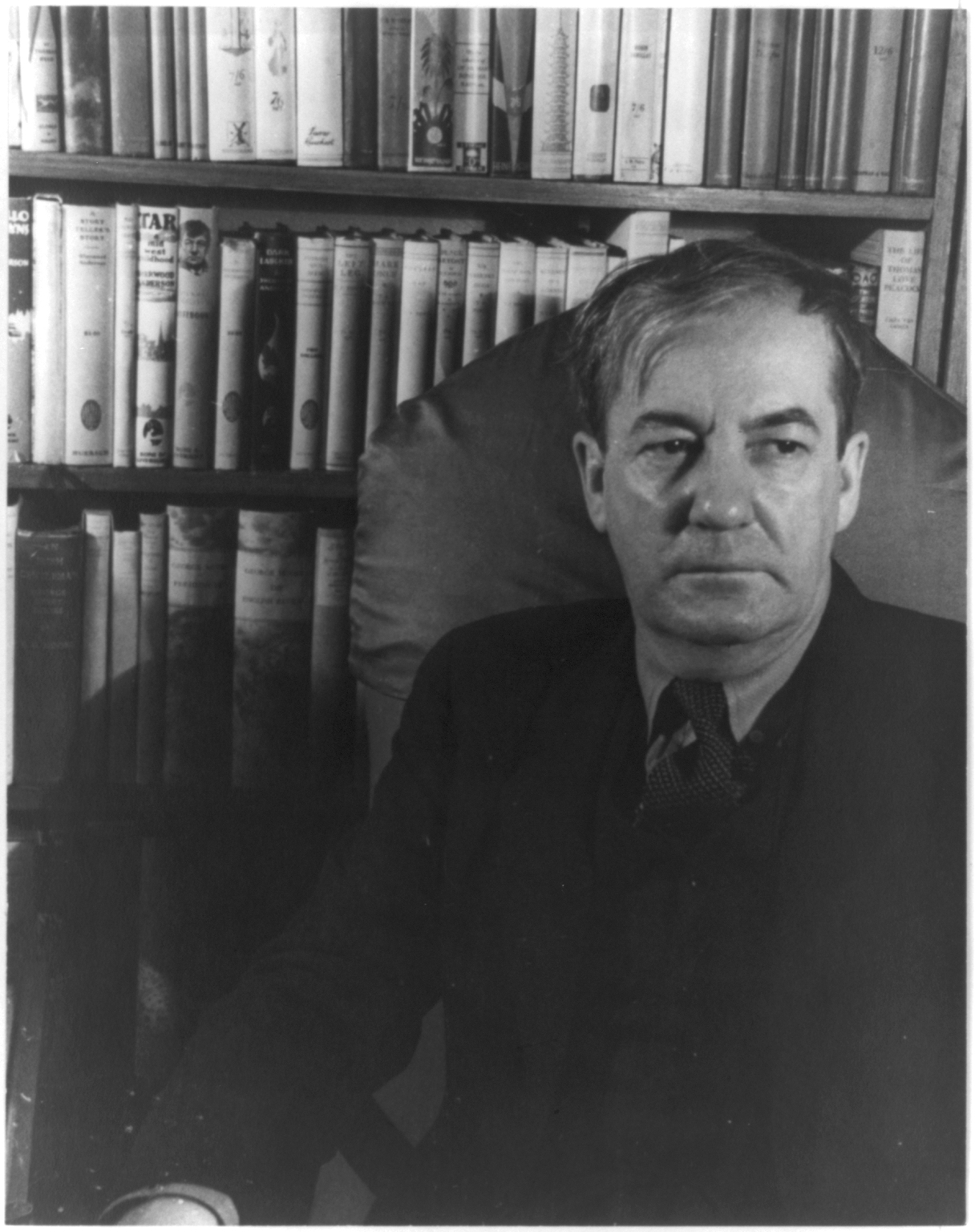 "Sherwood Anderson" was an American novelist and short story writer, known for subjective and self-revealing works. Self-educated, he rose to become a successful copywriter and business owner in Cleveland, Ohio/Cleveland and Elyria, Ohio. In 1912, Anderson had a nervous breakdown that led him to abandon his business and family to become a writer.

At the time, he moved to Chicago and was eventually married three more times. His most enduring work is the short-story sequence Winesburg, Ohio (novel)/Winesburg, Ohio, which launched his career. Throughout the 1920s, Anderson published several short story collections, novels, memoirs, books of essays, and a book of poetry. Though his books sold reasonably well, Dark Laughter (1925), a novel inspired by Anderson's time in New Orleans during the 1920s, was the only bestseller of his career.

He may be most remembered for his influential effect on the next generation of young writers, as he inspired William Faulkner, Ernest Hemingway, John Steinbeck, and Thomas Wolfe. He helped gain publication for Faulkner and Hemingway.

If you enjoy these quotes, be sure to check out other famous writers! More Sherwood Anderson on Wikipedia.

That in the beginning when the world was young there were a great many thoughts but no such thing as truth. Man made the truths himself and each truth was a composite of a great many vague thoughts. All about in the world were truths and they were all beautiful.

I go about looking at horses and cattle. They eat grass, make love, work when they have to, bear their young. I am sick with envy of them.

Everyone in the world is Christ and they are all crucified.