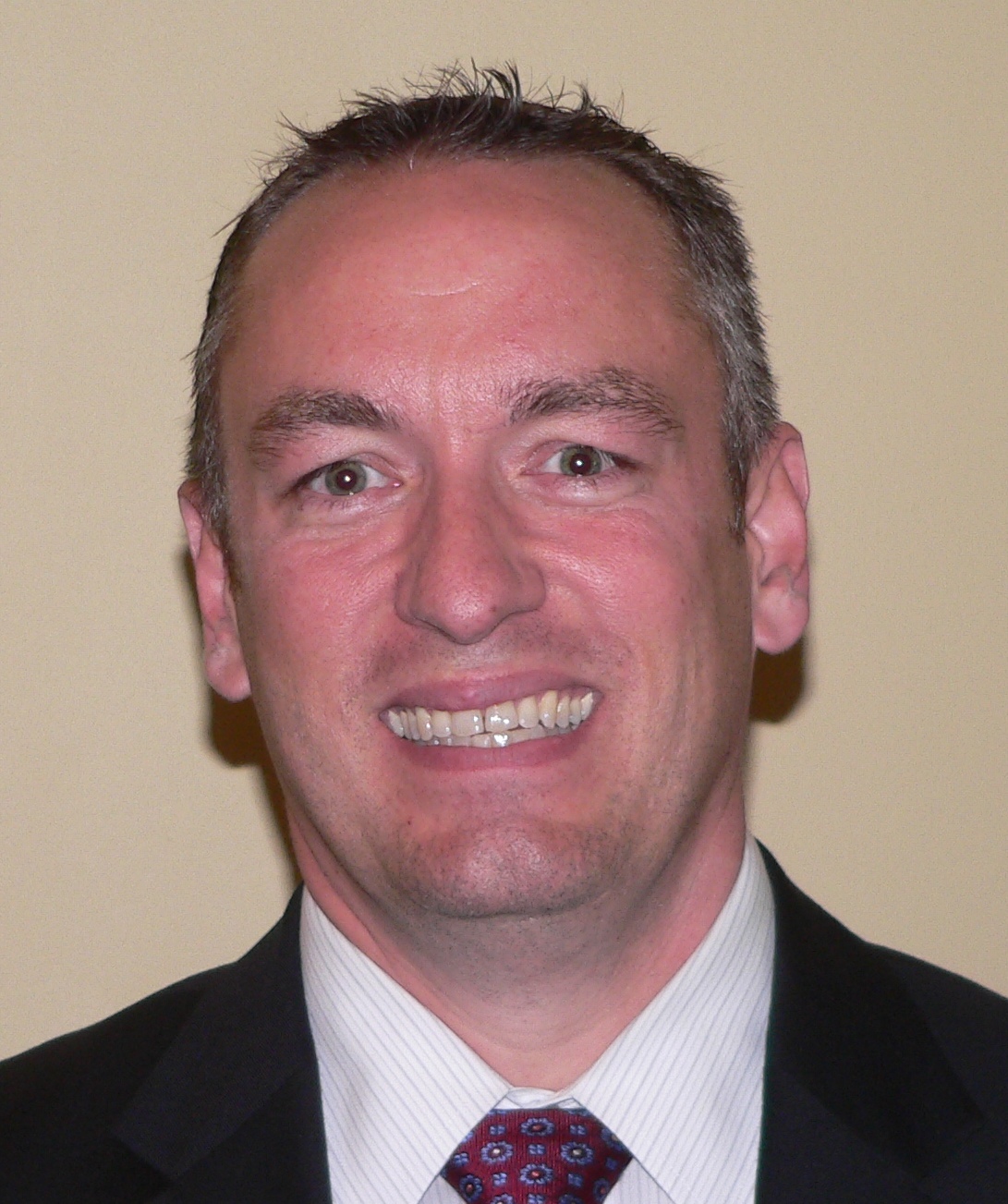 "Shane Osborn" is an American politician and former State Treasurer of Nebraska.

The aircraft made two close approaches, (with the pilot) making gestures, ... And then, on the third one, his closure rate was too high, and he impacted the number-one propeller, which caused a violent shaking in the aircraft. And then, his nose impacted our nose, and our nose cone flew off, and the airplane immediately snap-rolled to about 130 degrees in low bank and became uncontrollable.

Yes, I was deprived of sleep, especially during the first few days, ... However, there was nothing physical, no touching or anything like that.

They were interested in the accident first and foremost.

I want to thank America, the administration and everyone involved in getting us home so quickly, ... It was a surprise and we're all glad to be back. We can all be proud of this crew.

It's not very common for a big, slow-moving aircraft to ram into a high-performance jet fighter, ... And we definitely made a sharp left turn -- that was called uncontrolled flight -- inverted in a dive after he impacted my propeller and my nose.

He would come up, close, ... The third time his closure rate was too far. He attempted to turn and pitch up, but his vertical stabilizer impacted my number one propeller, basically pretty much tearing his aircraft apart.

We knew that this was an unusual type of intercept.

Definitely, I thought on the initial impact that he just killed us.

Definitely, I thought on the initial impact that he just killed us. And, obviously, there's 24 people on board . . . I care about every single one of them very much, and I wasn't happy with the aggressive nature of the intercept.