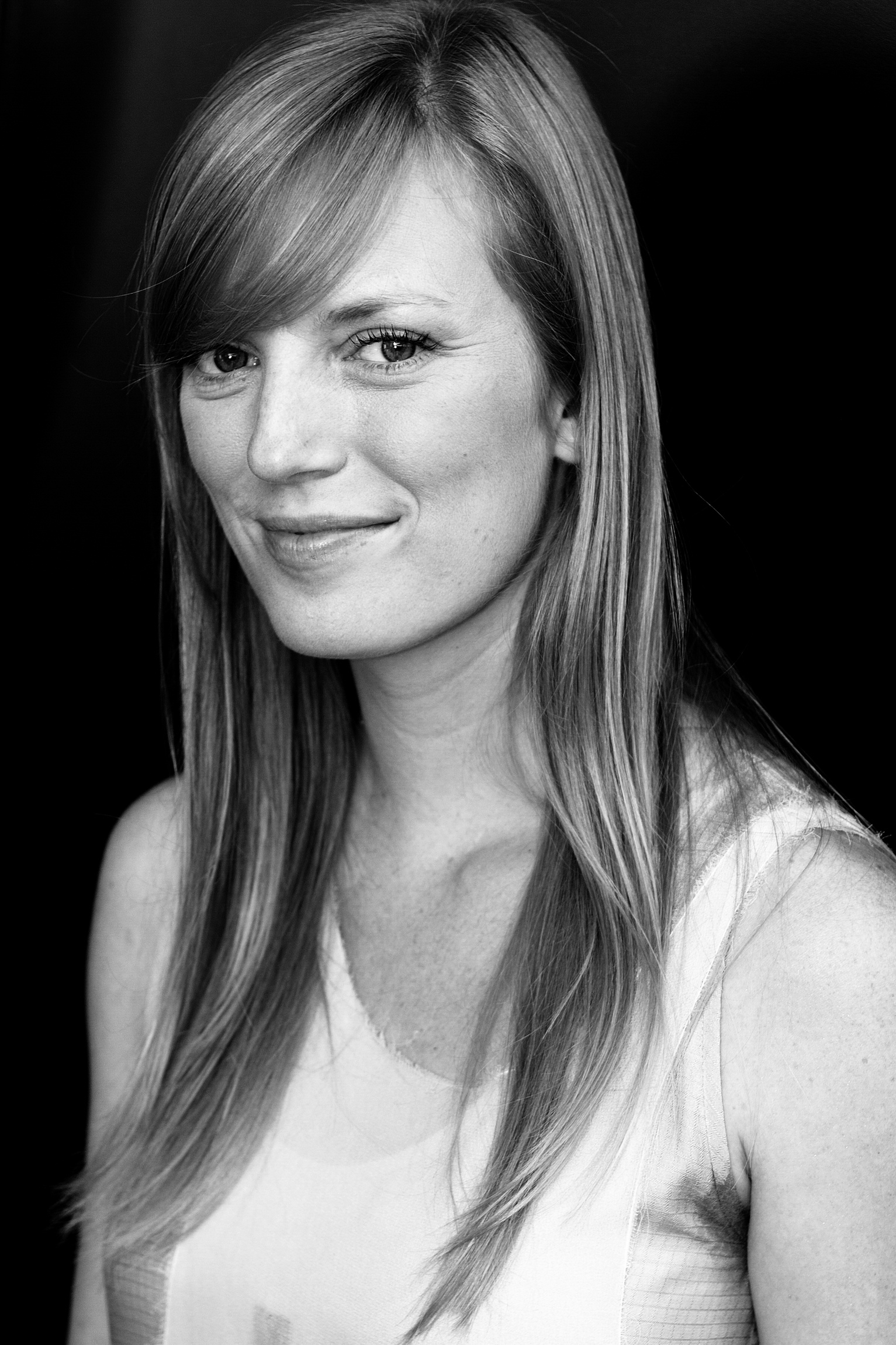 "Sarah E. Polley" is a Canadian actress and film director. Polley first attained notice in her role as Sara Stanley in the Canadian television series Road to Avonlea. She has also starred in such films as Exotica (film)/Exotica, The Sweet Hereafter (film)/The Sweet Hereafter, Guinevere (film)/Guinevere, Go (1999 film)/Go, The Weight of Water (film)/The Weight of Water, My Life Without Me, The Adventures of Baron Munchausen, Dawn of the Dead (2004 film)/Dawn of the Dead, Splice (2009 film)/Splice, and Mr. Nobody (film)/Mr. Nobody.

If you enjoy these quotes, be sure to check out other famous actresses! More Sarah Polley on Wikipedia.

They've got only one guy who comes back from the dead. We've got millions.