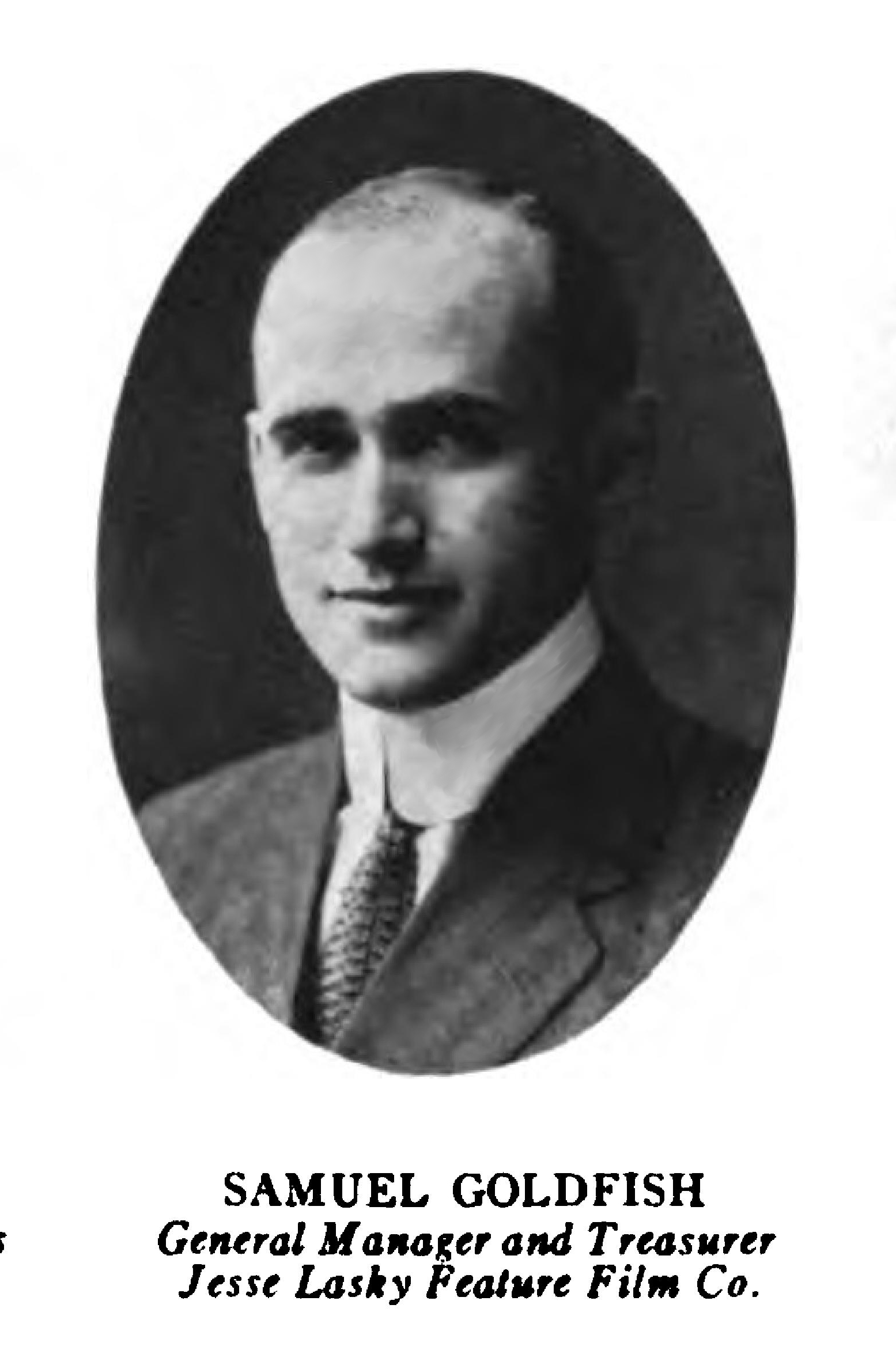 "Samuel Goldwyn"; c. July 1879 – January 31, 1974), also known as "Samuel Goldfish", was a Polish American film producer. He was most well known for being the founding contributor and executive of several motion picture studios in Hollywood.

If you enjoy these quotes, be sure to check out other famous producers! More Samuel Goldwyn on Wikipedia.

I had a monumental idea this morning, but I didn't like it.

A verbal contract isn't worth the paper it's written on. 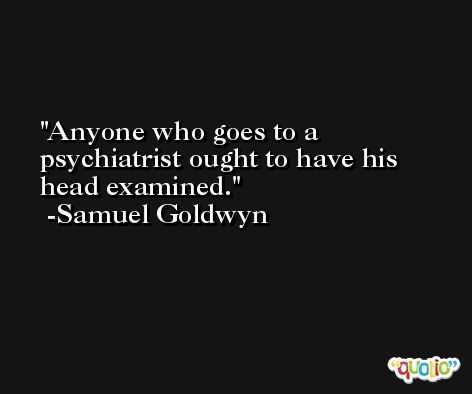 Television has raised writing to a new low.

If I could drop dead right now, I'd be the happiest man alive. 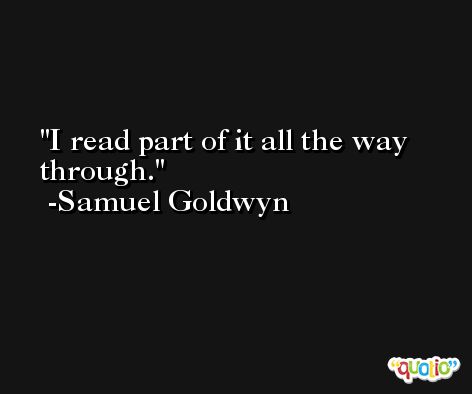 When someone does something good, applaud! You will make two people happy.

Let's have some new cliches. 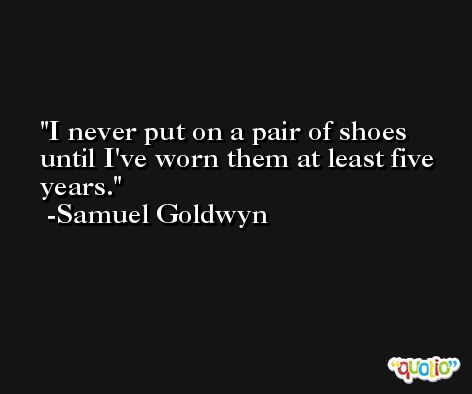 I don't want any yes-men around me. I want everybody to tell me the truth even if it costs them their jobs.

You've got to take the bitter with the sour. 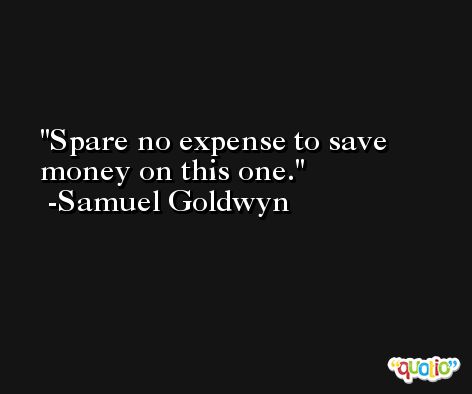 I don't think anyone should write their autobiography until after they're dead. 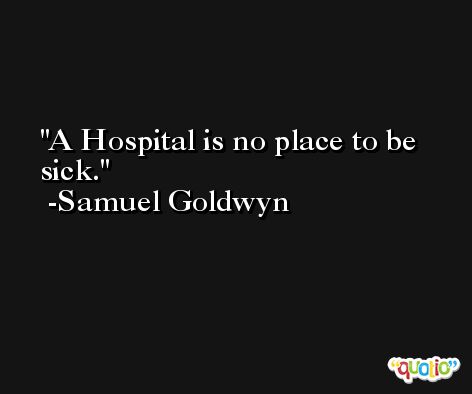