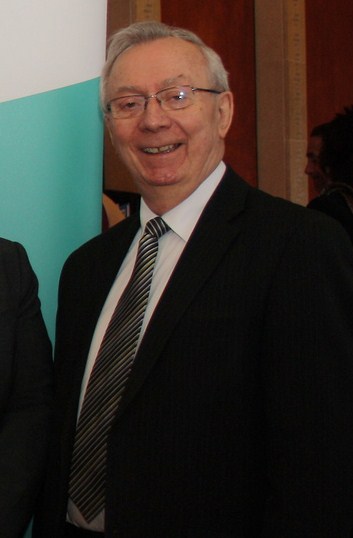 He was elected to the Northern Ireland Forum and was party whip in the same in 1996-1998.

Gardiner was elected to the Assembly in 2003. He serves on the Environmental, Leisure Services and Public Services Liaison Committees and is UUP Spokesperson on Environment. As the oldest Northern Ireland Assembly member, Gardiner also serves as Father of the House, a role which includes presiding over the election of a new Speaker of the Northern Ireland Assembly / Speaker of the Assembly.

He is a former High Sheriff for County Armagh and was appointed as a Justice of the Peace. He is also a member of the Orange Order, "deputy Sovereign Grand Master" of the Royal Black Institution and former chairman of Glenavon F.C..

If you enjoy these quotes, be sure to check out other famous poets! More Sam Gardiner on Wikipedia.

The consequence might be anywhere between setting them back two years to accelerating the program.

The president hasn't notified the Congress that American troops are operating inside Iran. So it's a very serious question about the constitutional framework under which we are now conducting military operations in Iran.