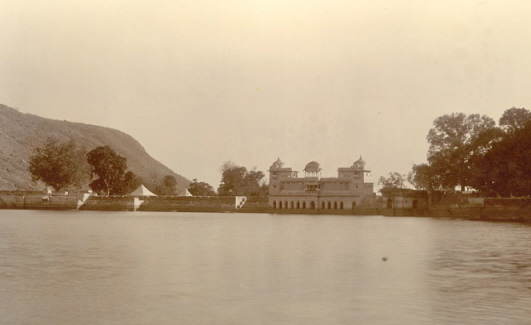 "Joseph Rudyard Kipling " was an English short-story writer, poet, and novelist. He wrote tales and poems of British Armed Forces/British soldiers in India and stories for children. He was born in Mumbai/Bombay, in the Bombay Presidency of British Raj/British India, and was taken by his family to England when he was five years old.

If you enjoy these quotes, be sure to check out other famous writers! More Rudyard Kipling on Wikipedia.

We have forty million reasons for failure, but not a single excuse. 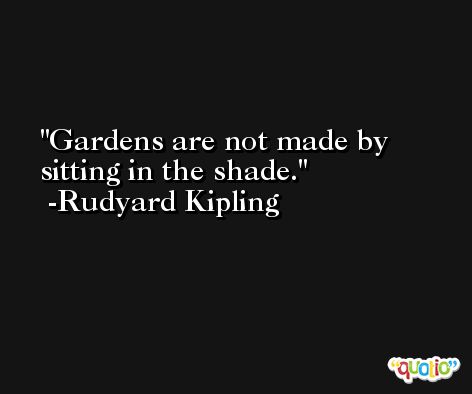 Funny how the new things are the old things.

There's no jealousy in the grave. 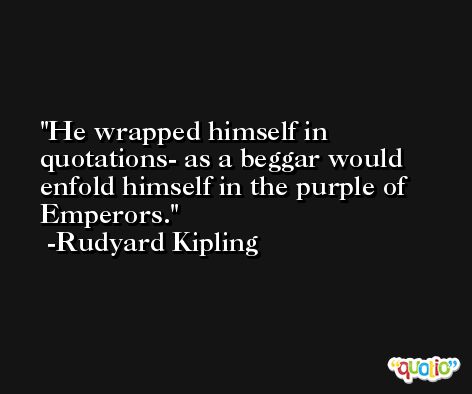 If you don't get what you want, it's a sign either that you did not seriously want it, or that you tried to bargain over the price.

If you can fill the unforgiving minute With sixty seconds' worth of distance run— Yours is the Earth and everything that's in it, And—you'll be a Man, my son! 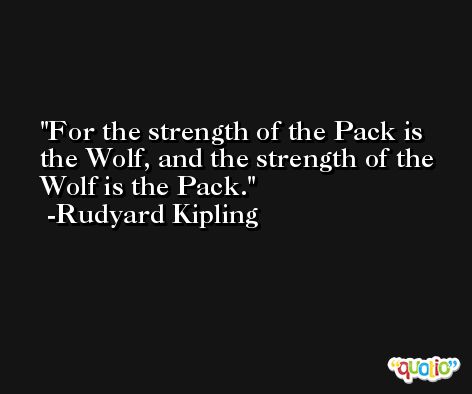 Words are, of course, the most powerful drug used by mankind.

If you can keep your wits about you while all others are losing theirs, and blaming you. . . . The world will be yours and everything in it, what's more, you'll be a man, my son. 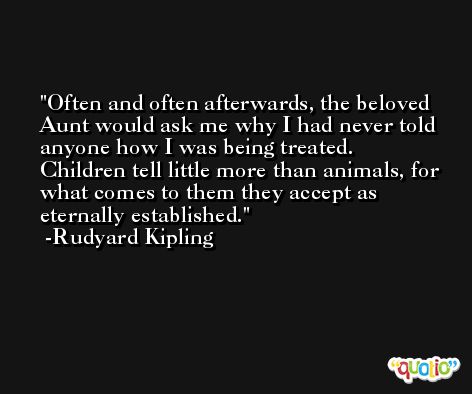 They copied all they could follow but they couldn't copy my mind so I left them sweating and stealing a year and a half behind.

The first condition of understanding a foreign country is to smell it. 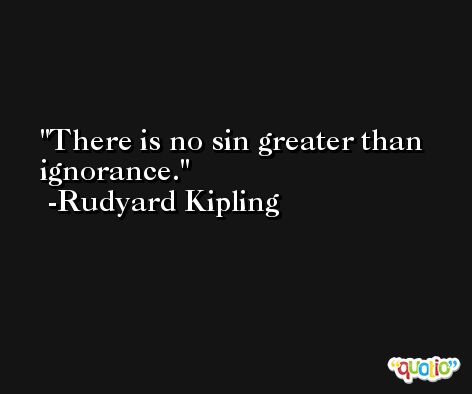 A man's mind is won't to tell him more than seven watchmen sitting in a tower.

I keep six honest serving-men (They taught me all I knew); Their names are What and Why and When And How and Where and Who. 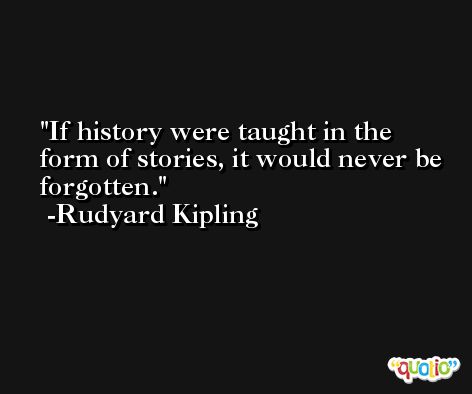 Every woman knows all about everything. 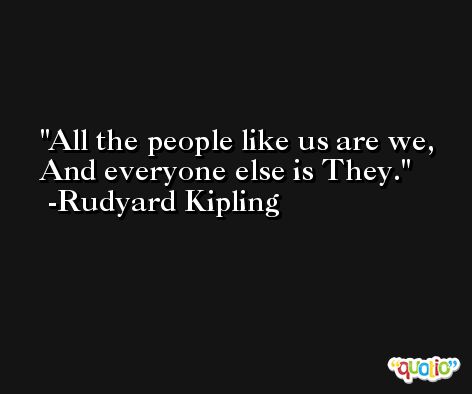 Gardens are not made by singing "Oh, how beautiful," and sitting in the shade.

There's nothing so contagious in a boat as rivets going. 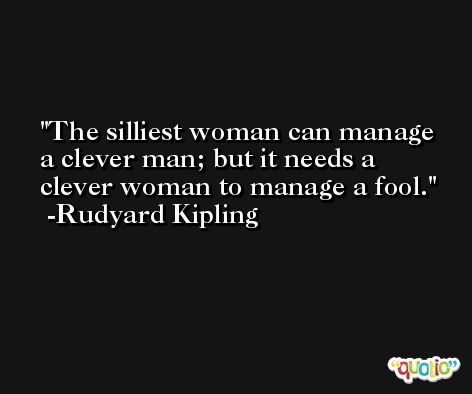