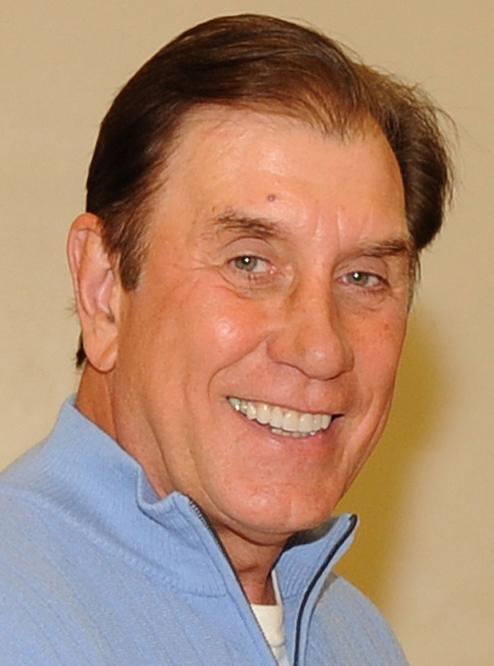 "Rudolph "Rudy" Tomjanovich, Jr." (born November 24, 1948) is an American retired basketball player and coach who coached the Houston Rockets to two consecutive NBA Finals/NBA championships. He was an All-Star forward for the Rockets during his playing career. He is currently a scout for the Los Angeles Lakers.

I wasn't happy, ... All I was thinking about was how to win that damn next game.

I think that Kobe wants to win. He's a tremendous competitor, as fierce as anybody I've ever been around. I don't know Phil, I didn't read the book. But I noticed even after I was gone ... it's just like they got to have a soap opera.

I don't need to belabor it. I love where I'm at. I love what I'm doing. I've got a contending team. Just because I had a history with them and because I talked with them doesn't mean that I want to coach.

Glen has been making big shots for us. Any time a team commits to the double team on Yao (Ming), we have been doing a great job of making them pay, especially towards the end of a game.

It?s amazing. He?s only been in this country a few months. He?s had to join a new team, learn a new language. ... I don?t know how he?s done it. It?s a miracle.