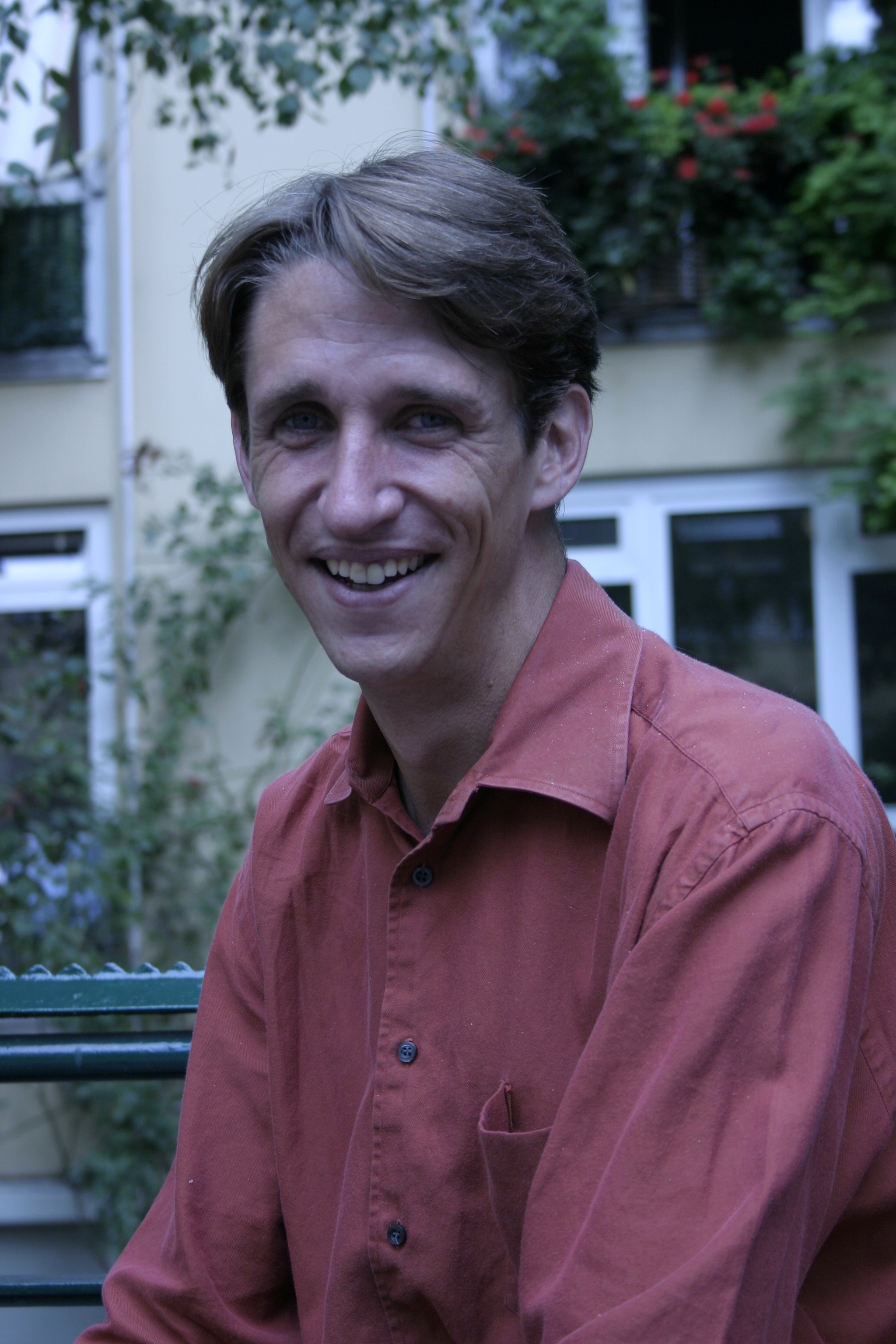 "Ross Mayfield" is co-founder, Chairman and President, and former CEO of Socialtext/Socialtext Incorporated, an enterprise social software company based in Palo Alto, California.

He now is Vice President of Business Development of SlideShare.

He is also a regular blogger and public speaker.

Mayfield received a BA in Political Science from the University of California at Los Angeles (UCLA) and completed the Management Development for Entrepreneurs (MDE) program at the UCLA Anderson School of Management.

He began his career in the non-profit sector with the U.S.-Baltic Foundation, after which he moved to Estonia and served as a scriptwriter for, and advisor to, the Office of the President of Estonia. He also served as Marketing Director of Levicom, one of the largest privately held telecom groups in Eastern Europe where he also started an Internet Service Provider and a web design company.

In 1998 he was hired by RateXchange, a business-to-business commodity exchange for telecom, where he quickly progressed from Vice President of Sales and Marketing to Chief Operating Officer and then to President. With the collapse of the dot-com bubble, the company, which had yet to earn any revenue, saw its billion dollar valuation vanish overnight. Ross left in August 2000.

We're changing the way people work. It's fostering a culture of working more collaboratively, sharing control of a common resource and fostering trust between them.

SAP really does the opposite of what we do.

They're always astonished, then enlightened by the exercise.