"Robert Orben" is best known as an American professional comedy writer, though he also worked as a speechwriter for Gerald R. Ford and as a Magic (illusion)/magician. He has written multiple books on comedy, mostly collections of gags and "one-liners" originally written for his newsletter, Orben's Current Comedy, and he has also written books for magicians.

Robert Orben published his first gag book at the age of 18 in 1946, when he was working in Stuart Robson Jr.'s (stage manager for Florenz Ziegfeld) conjuror's shop in New York. Professional magicians would use his gags to add humor to their acts; comedians also came into magic stores, for props and books, as there were no comedy stores or resources as such at that time.

If you enjoy these quotes, be sure to check out other famous entertainers! More Robert Orben on Wikipedia.

Never raise your hand to your children; it leaves your midsection unprotected.

To err is human--and to blame it on a computer is even more so. 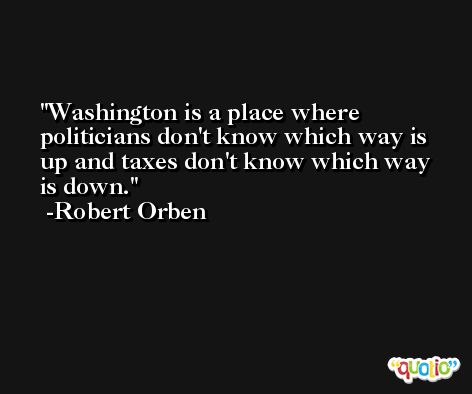 Most people would like to be delivered from temptation but would like it to keep in touch.

I take my children everywhere, but they always find their way back home. 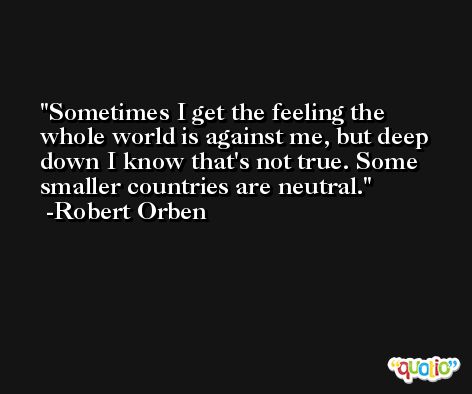 Quit worrying about your health. It'll go away. 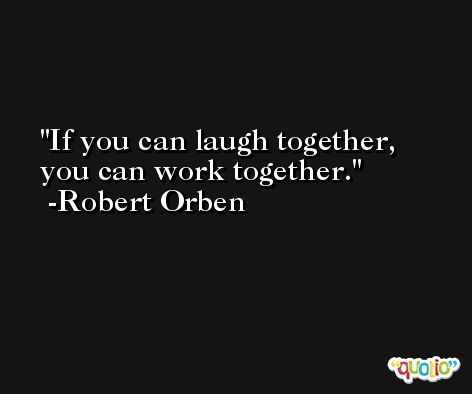 Love is so confusing - you tell a girl she looks great and what's the first thing you do? Turn out the lights!

There's so much pollution in the air now that if it weren't for our lungs there'd be no place to put it all. 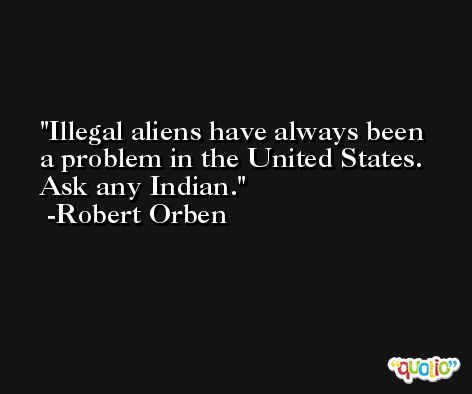 A compliment is verbal sunshine.

Every day I get up and look through the Forbes list of the richest people in America. If I'm not there, I go to work.