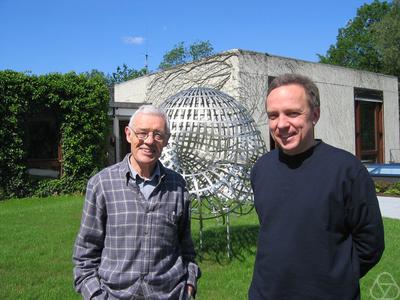 "Robert Vaughan Moody", is a Canadian mathematician. He is the co-discover of Kac–Moody algebra, a Lie algebra, usually infinite-dimensional, that can be defined through a generalized root system.

We need to stand on our own two feet ... I defy anyone ofanother race to tell us how to speak.