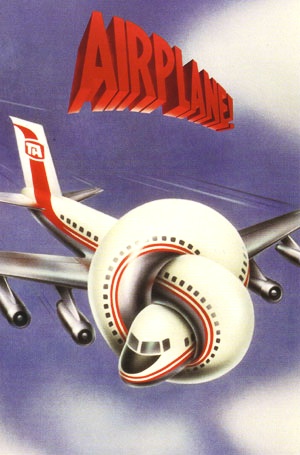 "Robert Grossman" is an American painter, sculptor, filmmaker, and author.

In a career spanning fifty years, Grossman's illustrations have appeared over 500 times on the covers of various national publications. TIME, Newsweek, Rolling Stone, Esquire (magazine)/Esquire, TV Guide, Sports Illustrated, The Times, The Nation, The New York Observer, The Atlantic Monthly, The New Republic, Evergreen Review, New York (magazine)/New York magazine, National Lampoon (magazine)/National Lampoon, and The New York Times have all published illustrations by him. His work has appeared in children's books, including The 18th Emergency (text by Betsy C. Byers), and What Could a Hippopotamus Be? (text by Mike Thaler). He has created album covers for Columbia Records/Columbia, Epic Records/Epic, Warner Bros. Records/Warner Bros., and United Artists Records/United Artists.

He lost many friends of his that he was very close with.

The bottleneck now isn't the technology, ... it's getting enough people in industry who care about data.

She was in control of herself, but her face was very white.

I said to myself, 'This is not a survivable wound.'

You've got all these movie stars who live here. Do you think they would go long without power?

There are many theories, some extreme, about what happened to the president, ... If we can put to rest some of the wilder conspiracy theories, I think it's healthy to do so.

As soon as you opened the door it was obvious who it was, ... He was a very handsome man. ... A number of people have commented that he looked bigger than he actually was. Perhaps just knowing who he was seemed to magnify him ... I think he was a little larger than life.