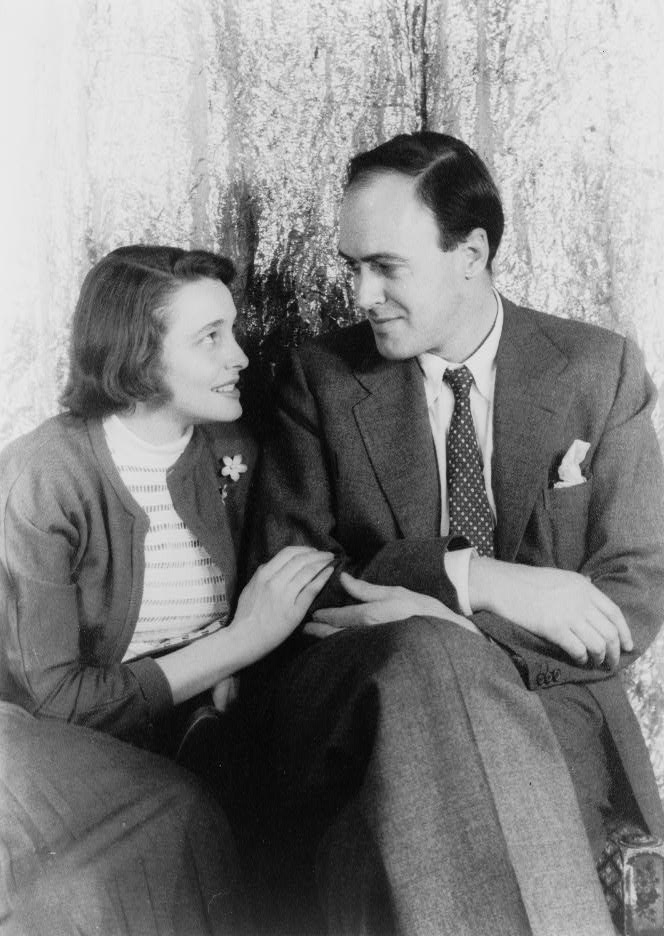 Born in Wales to Norwegian parents, Dahl served in the Royal Air Force during World War II, in which he became a flying ace and intelligence officer, rising to the rank of Acting Wing Commander (rank)/wing commander. He rose to prominence in the 1940s with works for both children and adults and became one of the world's best-selling authors. He has been referred to as "one of the greatest storytellers for children of the 20th century". Among his awards for contribution to literature, he received the World Fantasy Award for Life Achievement in 1983, and Children's Author of the Year from the Specsavers National Book Awards/British Book Awards in 1990. In 2008 The Times placed Dahl 16th on its list of "The 50 greatest British writers since 1945".

Dahl's short stories are known for their unexpected endings and his children's books for their unsentimental, often very black comedy/dark humour. His works include James and the Giant Peach, Charlie and the Chocolate Factory, Matilda (novel)/Matilda, My Uncle Oswald, The Witches (book)/The Witches, Fantastic Mr Fox, The Twits, Tales of the Unexpected (book)/Tales of the Unexpected, George's Marvellous Medicine, and The BFG.

If you enjoy these quotes, be sure to check out other famous novelists! More Roald Dahl on Wikipedia.

We have so much time and so little to do. Strike that, reverse it. - Charlie and the Chocolate Factory.

Some adults forget what it was like to be a kid,'' Burton says. 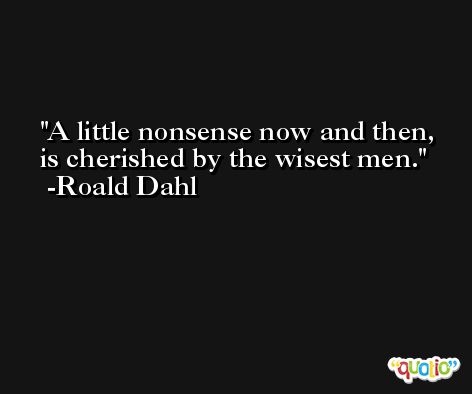 Fairy tales have always got to have something a bit scary for children - as long as you make them laugh as well.

We are the music makers, and we are the dreamers of dreams. - Charlie and the Chocolate Factory. 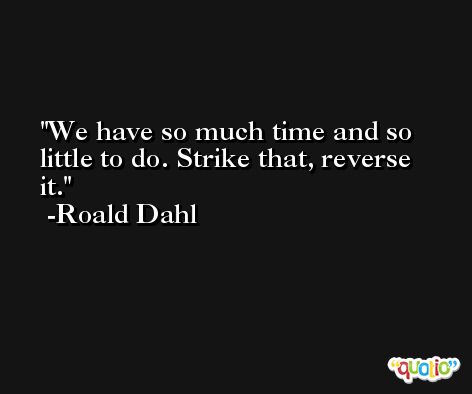 I asked my mum, who's a very clever psychotherapist, and she says that kids love stories about death; they need it, they need to have stories that deal with death and explain it, as a place to put their fears - and actually, Corpse Bride is a beautiful and very comforting, joyous portrayal of what might be beyond life.

I do not like film directors very much. They lack humility and they are too damn sure that everything they do is right. The trouble is that it's mostly wrong. Oh, what a mess Mel Stewart made of Charlie. 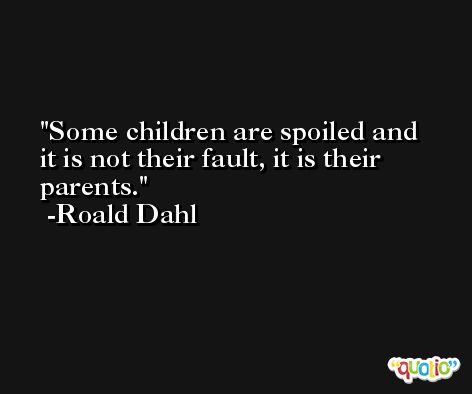 And Charlie, don't forget about what happened to the man who suddenly got everything he ever wanted. He lived happily ever after.