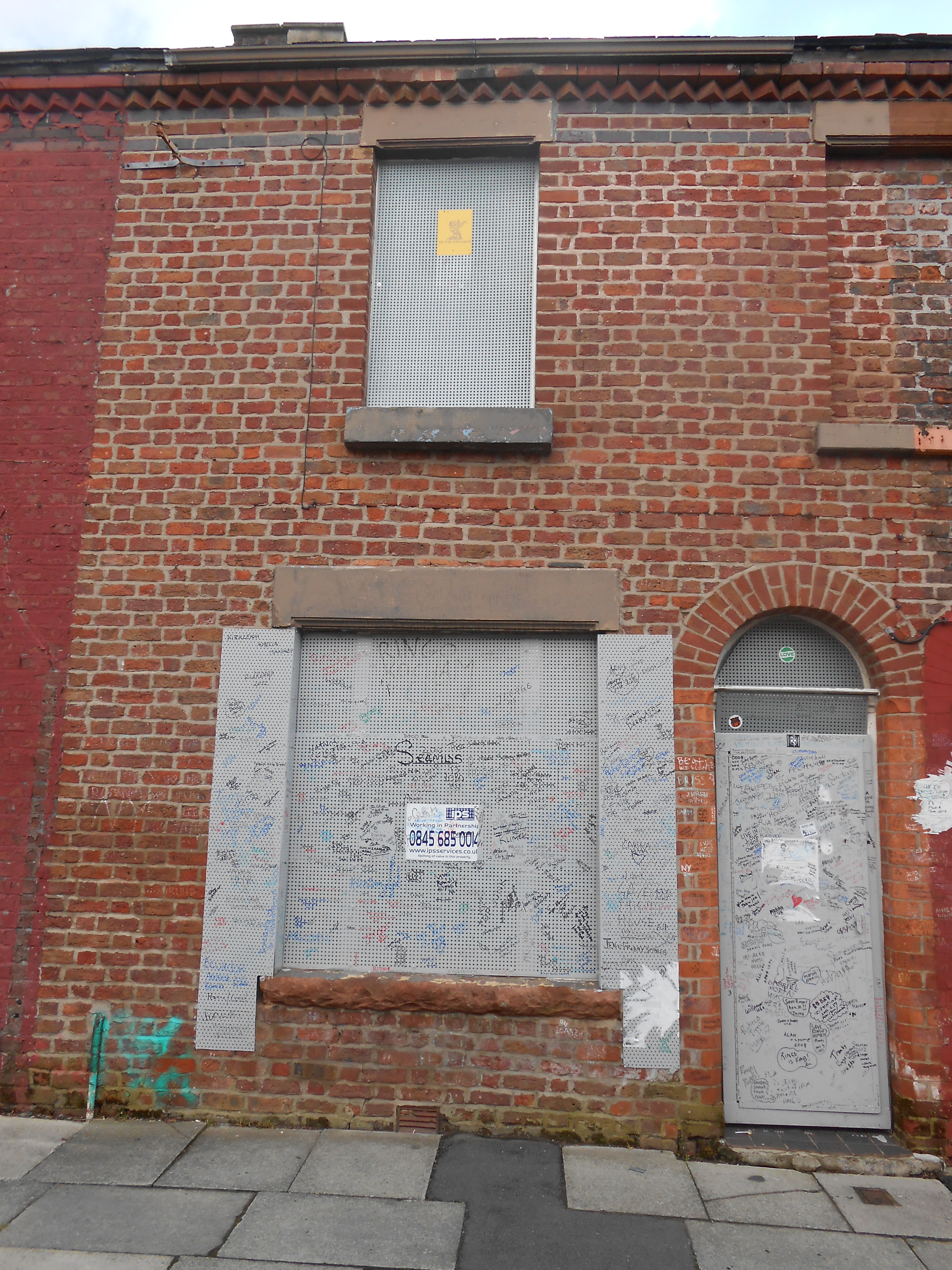 "Richard Starkey, Jr.", , better known by his stage name "Ringo Starr", is an English drummer, singer, songwriter, and actor who gained worldwide fame as the drummer for the Beatles. On most of the band's albums, he sang lead vocals for one song, including "With a Little Help from My Friends", "Yellow Submarine (song)/Yellow Submarine" and their Cover version/cover of "Act Naturally". He also wrote the Beatles' songs "Don't Pass Me By" and "Octopus's Garden", and is credited as a co-writer of others, such as "What Goes On (Beatles song)/What Goes On" and "Flying (Beatles song)/Flying".

Starr was twice afflicted by life-threatening illnesses during his childhood, and as a result of prolonged hospitalisations, fell behind scholastically. In 1955, he entered the workforce and briefly held a position with British Rail before securing an apprenticeship at a Liverpool equipment manufacturer. Soon afterwards, he became interested in the UK skiffle craze, developing a fervent admiration for the Music genre/genre. In 1957, he cofounded his first band, the Eddie Clayton Skiffle Group, which earned several prestigious local bookings before the fad succumbed to American rock and roll by early 1958.

If you enjoy these quotes, be sure to check out other famous musicians! More Ringo Starr on Wikipedia.

"So this is America. They must be out of their minds." -Ringo Starr circa 1964, arriving in America for the first time.

I feel just good. I feel like I have a purpose.

That's all drugs and alcohol do, they cut off your emotions in the end.

That was a great time. I was in my 20s, had lots of energy. I have great memories of it.

It took us a week and we turned it into something and it's really beautiful.