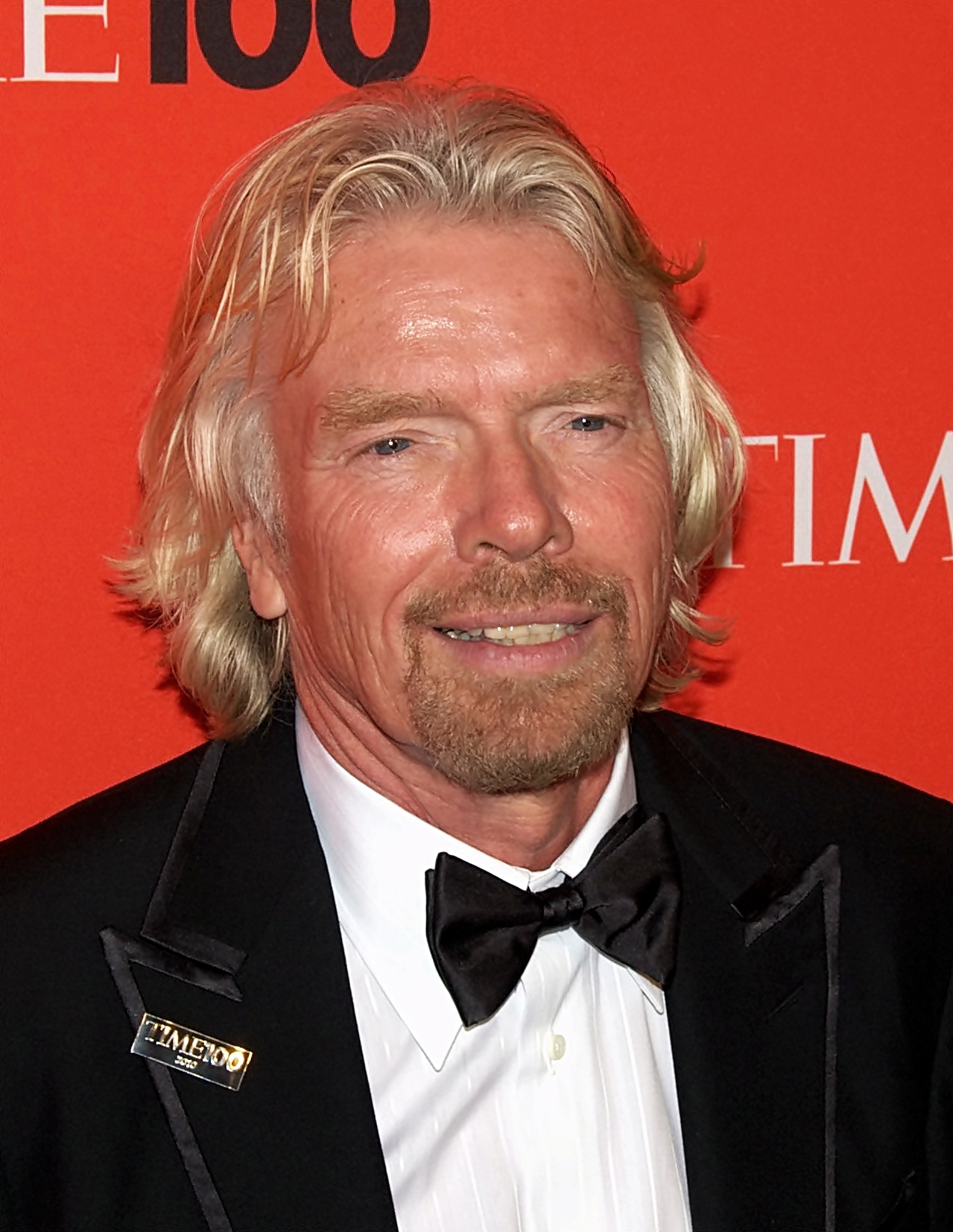 "Sir Richard Charles Nicholas Branson" is an English businessman and investor. He is best known as the founder of Virgin Group, which comprises more than 400 companies.

At the age of sixteen his first business venture was a magazine called Student. In 1970, he set up a mail-order record business. In 1972, he opened a chain of record stores, Virgin Records, later known as Virgin Megastores. Branson's Virgin brand grew rapidly during the 1980s, as he set up Virgin Atlantic and expanded the Virgin Records music label.

If you enjoy these quotes, be sure to check out other famous businessmen! More Richard Branson on Wikipedia.

What's the quickest way to become a millionaire? Borrow fivers off everyone you meet.

A business has to be involving, it has to be fun, and it has to exercise your creative instincts. 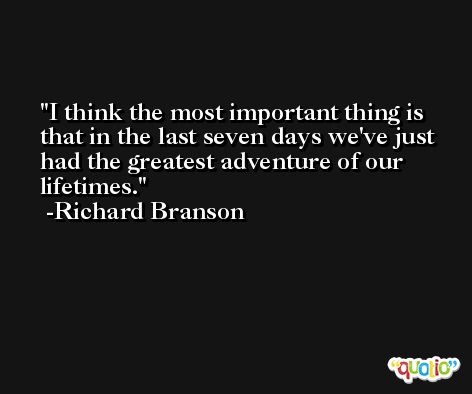 We've got an engaging, edgy, vibrant, fun product, ... It may or may not work, but we're going to give it our best shot.

I wanted to be an editor or a journalist, I wasn't really interested in being an entrepreneur, but I soon found I had to become an entrepreneur in order to keep my magazine going. 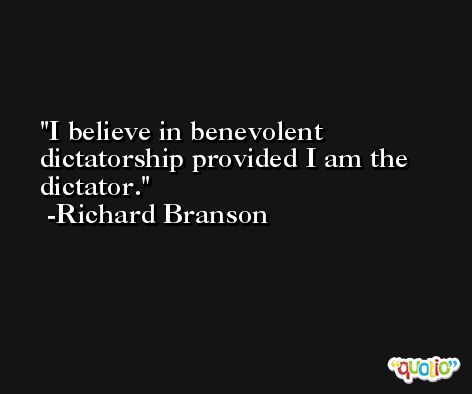 I never get the accountants in before I start up a business. It's done on gut feeling, especially if I can see that they are taking the mickey out of the consumer.

With the casino and the beds, our passengers will have at least two ways to get lucky on one of our flights. 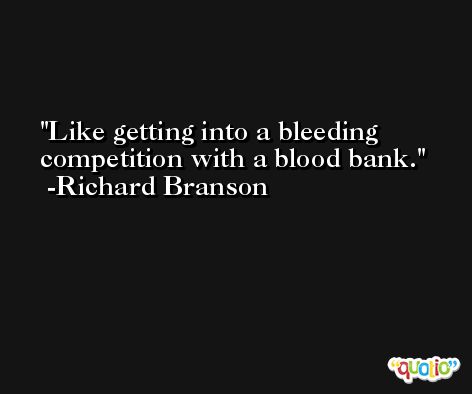