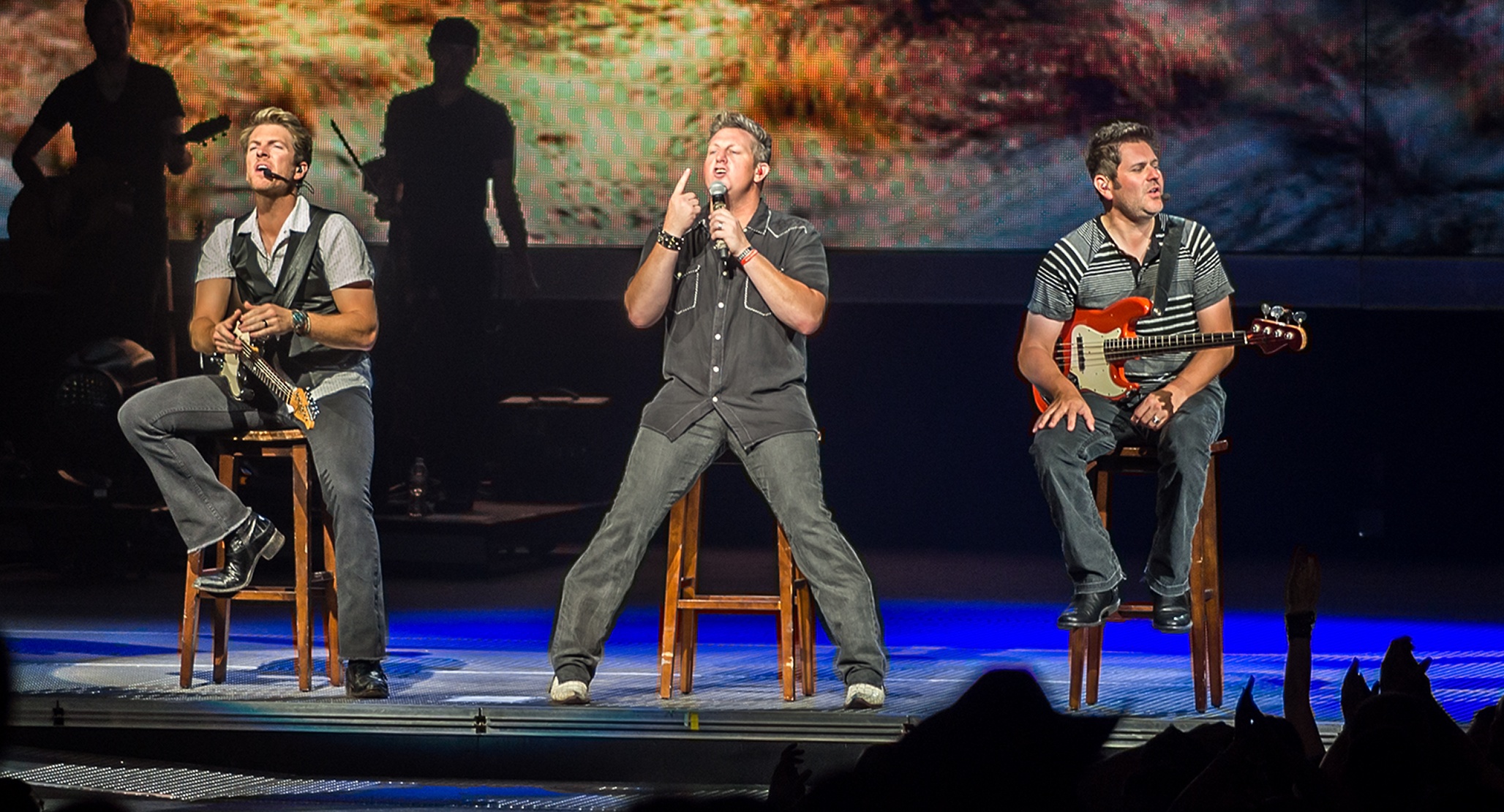 I would be cautiously optimistic you could get your concert in.

It's your fault! All your money did this tonight! Thanks for helping.

Fan Fair is just the most amazing thing.

To get all the country music artists in one place at one time [means] you also can get autographs and pictures if you want. It's awesome, because all the artists and all the fans are right there together, which never happens otherwise during the year.