"Ralph Waldo Emerson " was an American essayist, lecturer, and poet, who led the Transcendentalism/Transcendentalist movement of the mid-19th century. He was seen as a champion of individualism and a prescient critic of the countervailing pressures of society, and he disseminated his thoughts through dozens of published essays and more than 1,500 public lectures across the United States.

Emerson gradually moved away from the religious and social beliefs of his contemporaries, formulating and expressing the philosophy of Transcendentalism in his 1836 essay, Nature (Emerson)/Nature. Following this ground-breaking work, he gave a speech entitled "The American Scholar" in 1837, which Oliver Wendell Holmes, Sr. considered to be America's "Intellectual Declaration of Independence".

If you enjoy these quotes, be sure to check out other famous poets! More Ralph Waldo Emerson on Wikipedia.

Beauty without grace is the hook without the bait.

Immortality. I notice that as soon as writers broach this question they begin to quote. I hate quotation. Tell me what you know. 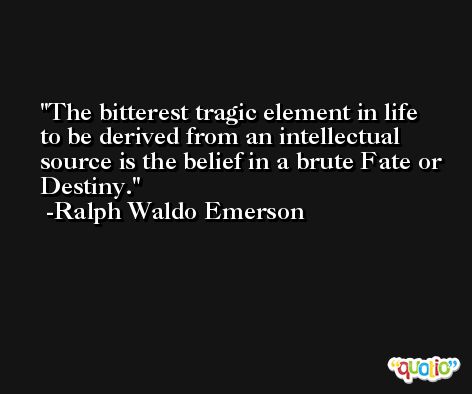 I awoke this morning with devout thanksgiving for my friends, the old and the new.

The only gift is a portion of thyself. 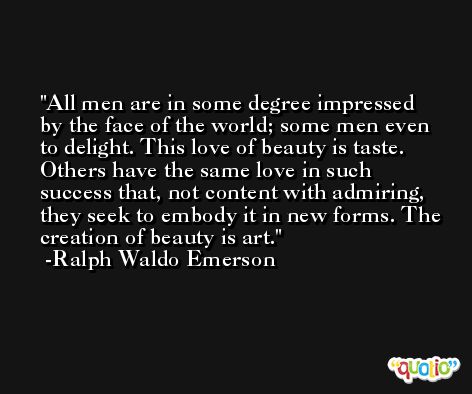 ...the great man is he who in the midst of the crowd keeps with perfect sweetness, the independence of solitude.

For each thorn, there's a rosebud... for each twilight — a dawn... for each trial — the strength to carry on, For each stormcloud — a rainbow... for each shadow — the sun... for each parting — sweet memories when sorrow is done. 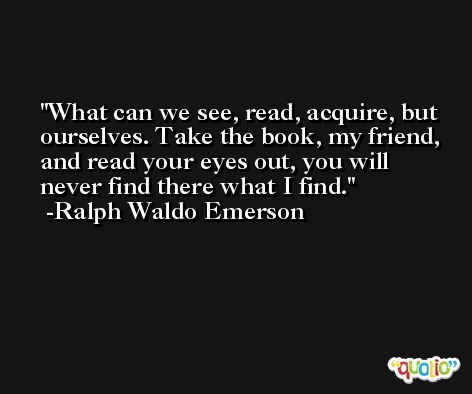 Pure by impure is not seen. 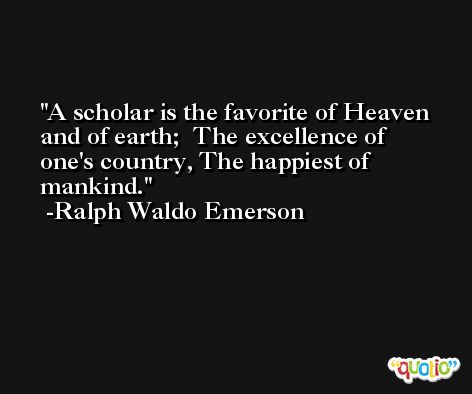 All men plume themselves on the improvement of society, and no man improves.

To be yourself in a world that is constantly trying to make you something else is the greatest accomplishment. 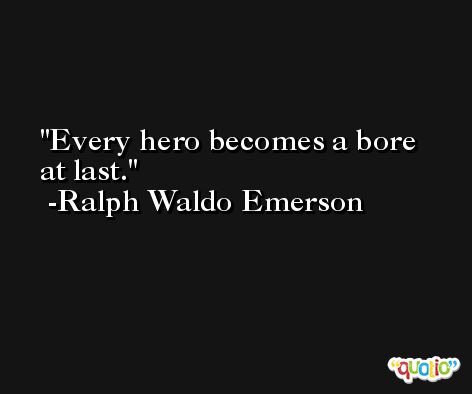 The end of the human race will be that it will eventually die of civilization.

Hitch your wagon to a star. 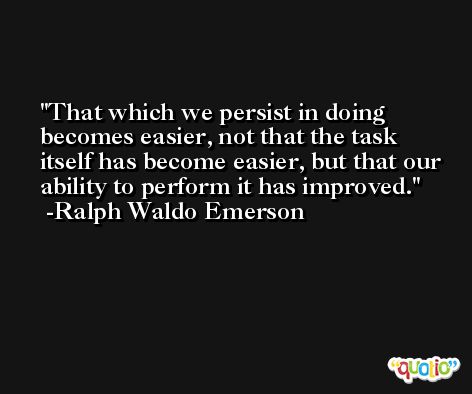 What lies behind us and what lies before us are tiny matters compared to what lies within us.

Nature magically suits a man to his fortunes, by making them the fruit of his character. 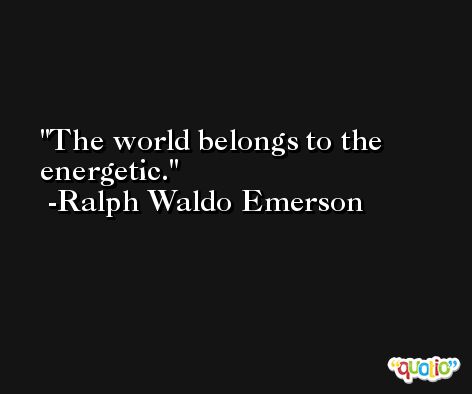 What you do speaks so loud that I cannot hear what you say. 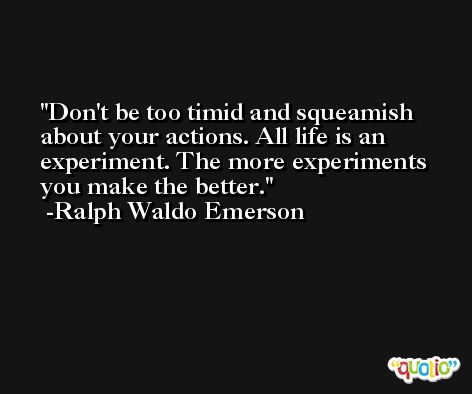 Nothing can bring you peace but yourself.

The best effect of fine persons is felt after we have left their presence. 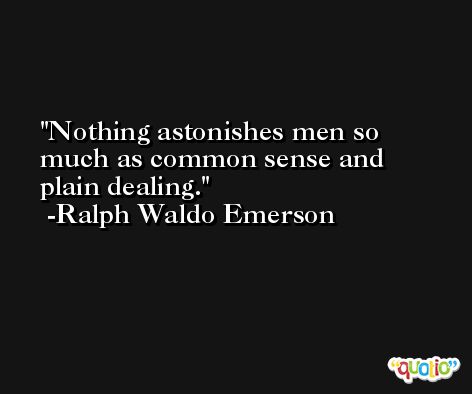 People only see what they are prepared to see. 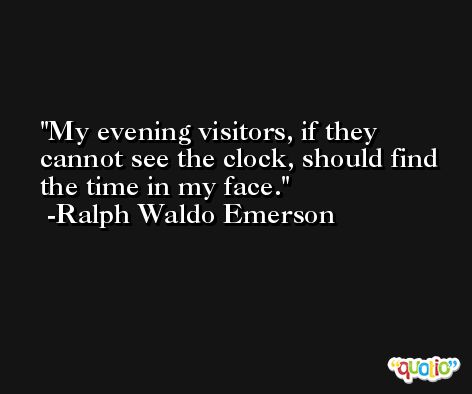